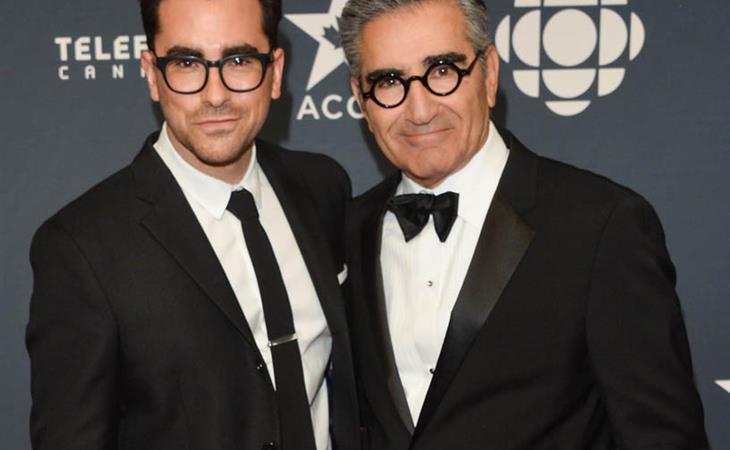 Getting out of Schitt

I can’t say it enough, how proud I am of my friend Dan Levy who created Schitt’s Creek. And wrote it. And stars. And is the showrunner. PS. Dan is only 31. I hate him! While I obsessively watch him, week after week, because I need everything he wears in every f-cking episode. Next time you hear someone say “black is boring”? Introduce them to the way Dan styles a character. Every black piece has its moment. On both him and Catherine O’Hara.

Schitt’s Creek has already been renewed for a second season in BOTH Canada and the United States. The season finale airs tomorrow…and this is the cold open, exclusively. Once again, Dan is wearing something amazing and black. But mostly it’s all about the way O’Hara falls to her knees. 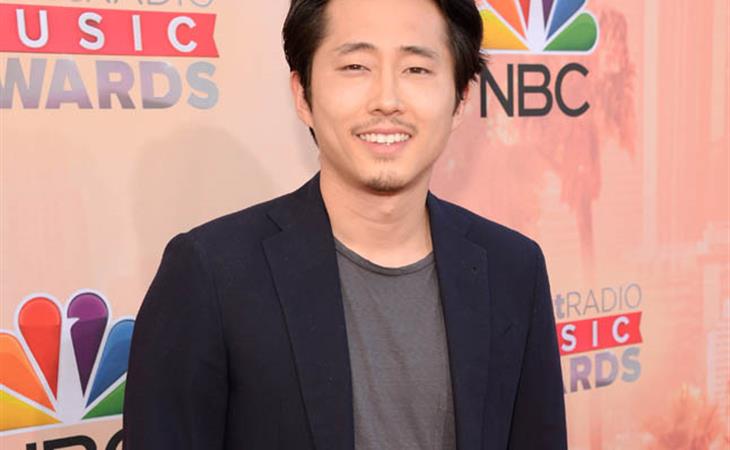 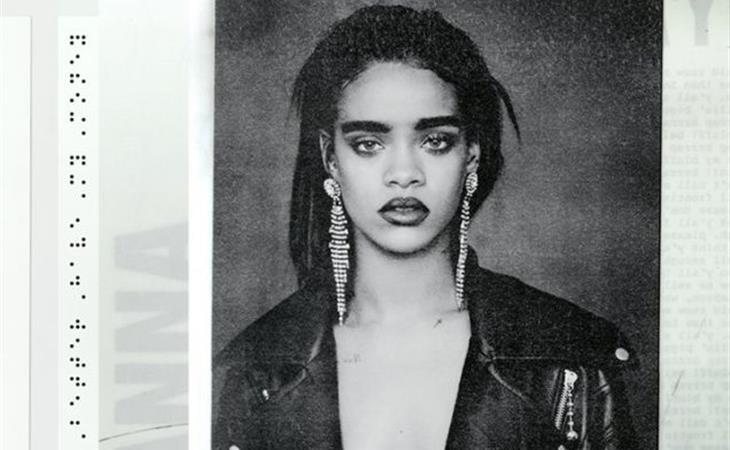