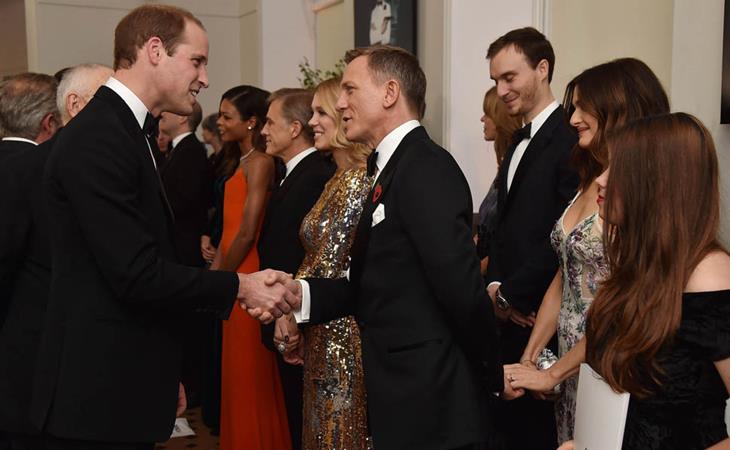 First carpet of the year

Daniel Craig and Rachel Weisz haven’t been on a carpet together in over a year. Technically they weren’t on a carpet together last night as he did not pose with her during arrivals at the Bond Spectre premiere but close enough, because there was a kiss inside the theatre, and she had her arms around him from behind while he was waiting to be greeted by the royals and they continued to hold hands even as Daniel was talking to the princes. (Thanks Si!) 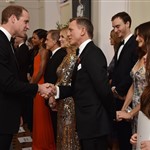 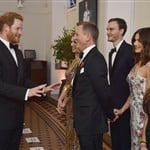 Because they’ve been seen together so rarely, some people have been wondering if they were OK. She confirmed on Graham Norton earlier this month when she talked about her “Mrs Daniel Craig” car visor – click here to watch – and he confirmed it last week on BBC Radio 1 when asked about his wife that, "I’m in love, I’m happy. And that’s as far as I’m prepared to go."

They look it, don’t they?

Also… holy sh-t, her face. She is SO F-CKING BEAUTIFUL. And she obviously saved her best dress for Bond because what she’s wearing is better than anything she wore to promote her own (tiny little) film (that, let’s be honest, no one paid attention to). This is Alexander McQueen. It’s perfect. 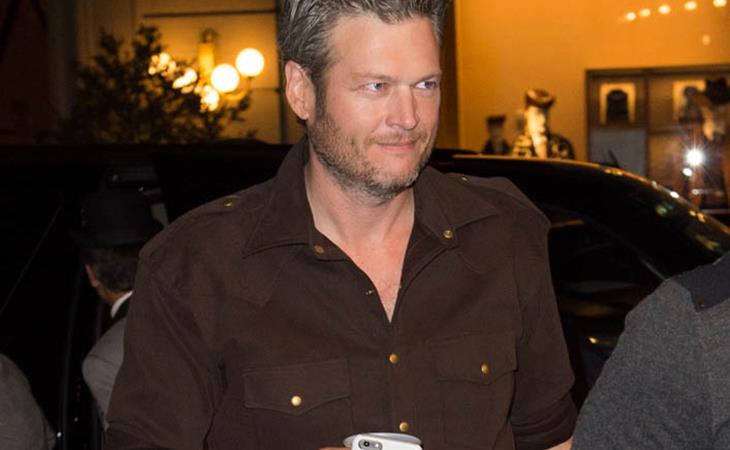 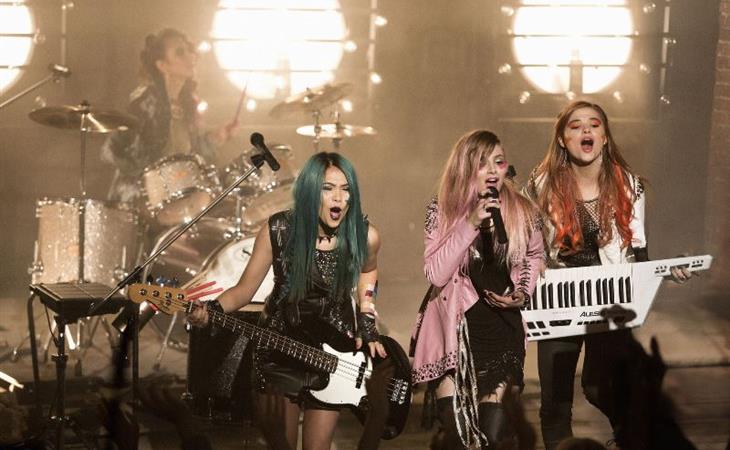