Around the world with Satsuki

There were rumours floating around earlier this summer that the two had married in a top secret ceremony in Oregon. Her father was asked about it in London last week and explained that the two had returned to Sats’s hometown for her grandmother’s birthday and that they are not husband and wife just yet.

Bond opens in North American November 14. Wasn’t all that crazy about the Quantum song by Alicia Keys and Jack White but then I saw an ad for the movie with it playing in the background yesterday and changed my mind. It’s sexy as hell. Way better than Madge’s sorry to say.

You just hooked yourself a Bass 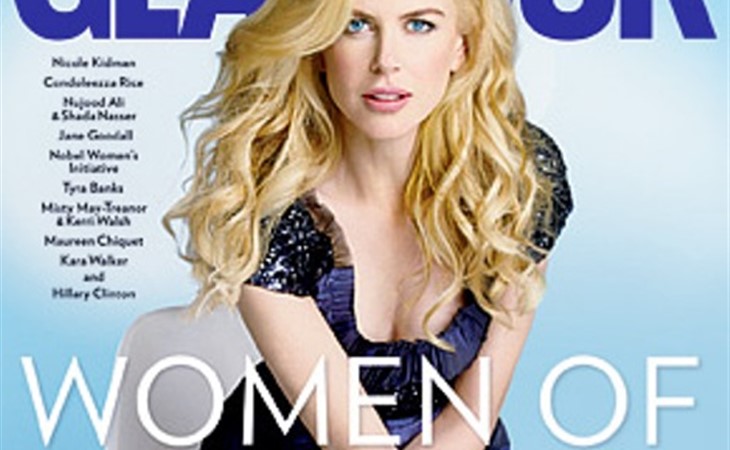