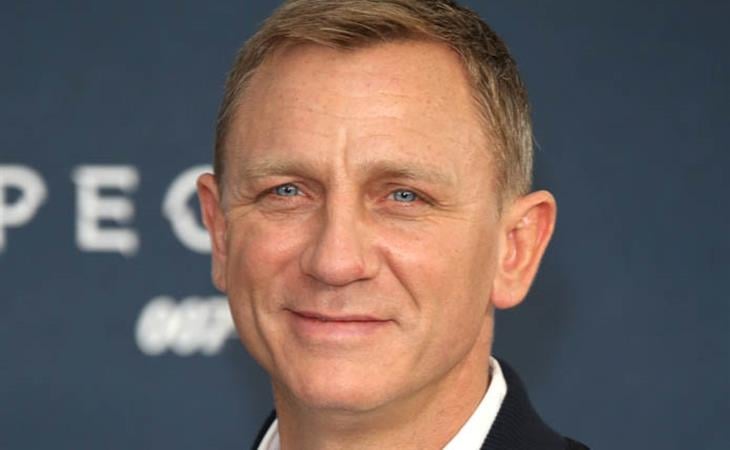 The world premiere of Spectre is on Monday in London. The movie will open in North America a couple of weeks later. The junkets and major press commitments are happening now. Here are shots of the cast at a photo call today. And Daniel Craig, James Bond himself, is smiling in so many of them. Maybe relief? The first reviews are pretty good. So far maybe not quite as strong as Skyfall but I’ve read half a dozen or so and most of them are positive. I mean, some people are complaining about plot holes but, um, I don’t know, do you go into a Bond concerned about realism? Maybe you do. I’ve seen most of the Bonds but I wouldn’t consider myself a Bond-hard. If you are a Bond-hard, please let me know.

The other common complaint has been about the length of the film. Spectre is confirmed as the longest Bond of all 24 Bonds at 148 minutes. Now this is a complaint that I can totally support. Movies are getting longer and longer. And very few movies that are that long should be that long. It sounds like Spectre might be one of those movies.

As for Daniel Craig’s future as Bond – he told the BBC today that he hasn’t come to a decision yet. Which means it’s not over yet. 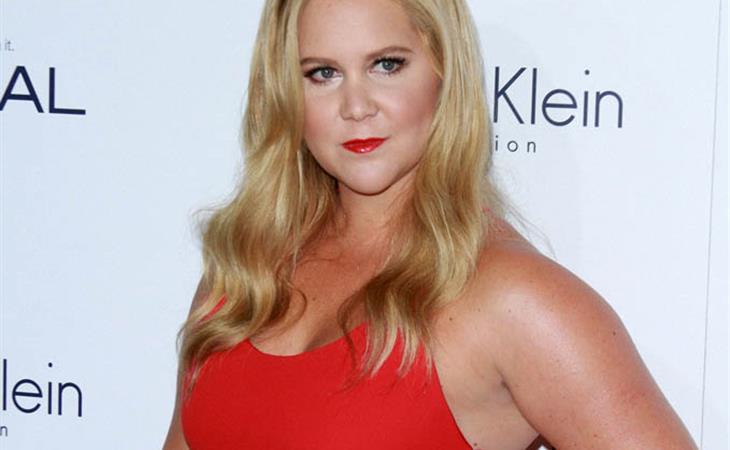 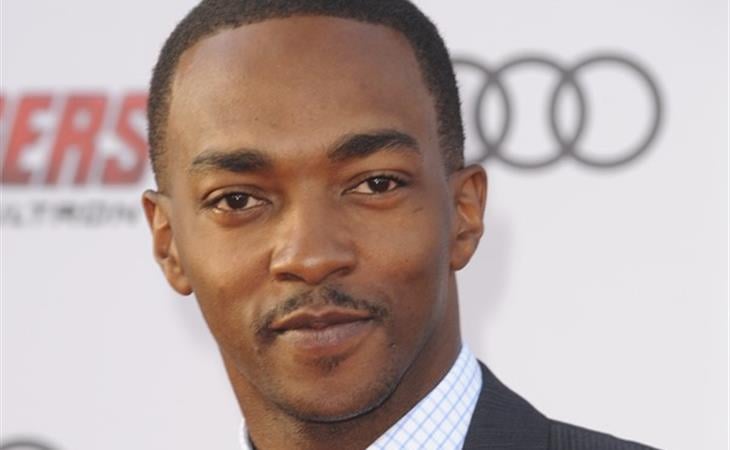