Daniel Craig and Rachel Weisz opened 2010 in long term relationships with other people. They closed 2010 with an (attempted) undercover Christmas trip – click here for a refresher. As already noted, the timeline of their hookup is more than a little smutty. So they have LeAnn Rimes and Eddie Cibrian in common. Great.

Yesterday, both Daniel and Rachel were travelling. He was photographed arriving at LAX, she was departing Heathrow with her son Henry who looks like he’s going to grow up gorgeous.

As all of his upcoming projects – and there are several of them – are currently in post right now, he’s apparently in town for a meeting here and there and for some ADR too, maybe an advance photo shoot or two. Daniel is expected to have a much higher profile this year as Cowboys & Aliens, The Girl With The Dragon Tattoo, and Tin Tin are all due for release, all with major expectations, all highly anticipated, all cost a fortune.

I wonder then how his relationship with Rachel comes into play with all this. Do you trot her out at the premiere? Or does she get tucked away? I’ve seen Daniel when he was with Satsuki Mitchell several times at major events. He was almost dependent on her. He would never let go of her, even during an interview. Like a security blanket, as he’s incredibly uncomfortable being in the spotlight, a spotlight that’s only grown more intense now that he’s embarked on this double celebrity affair. This will be a problem. Watch.


Photos from Bauergriffinonline.com and INF 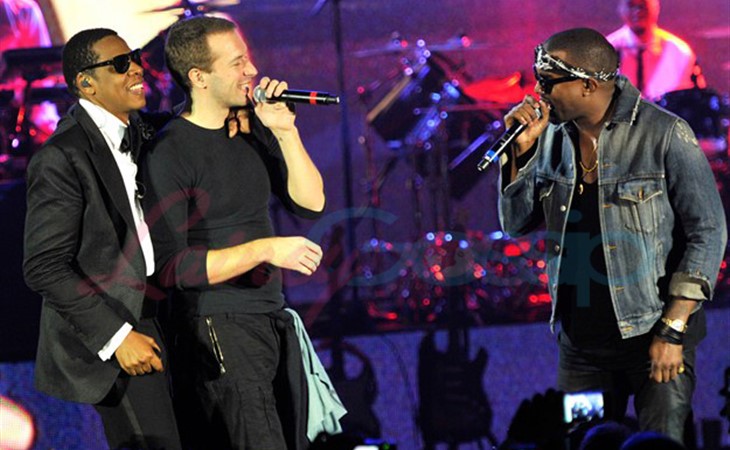