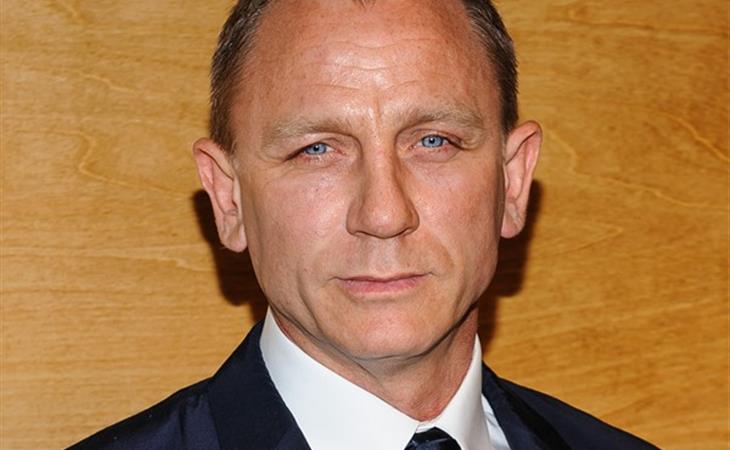 Daniel Craig was wearing his hair slightly longer for a while when he was on Broadway last year for Betrayal. Last night he stepped out in New York for an event at the Museum of Modern Art with a much shorter style. You like it?

Word is he’s starting work soon on the next Bond. They’re currently working on casting some of the female characters. Bond Skyfall was around a 4 month shoot. Bond 24 is set to open October 2015. So I’m assuming they’ll follow the same timeline. Principal photography beginning in the fall but training and screen testing and etc in the months leading up to it? How do you feel about your Bond with an army cut? 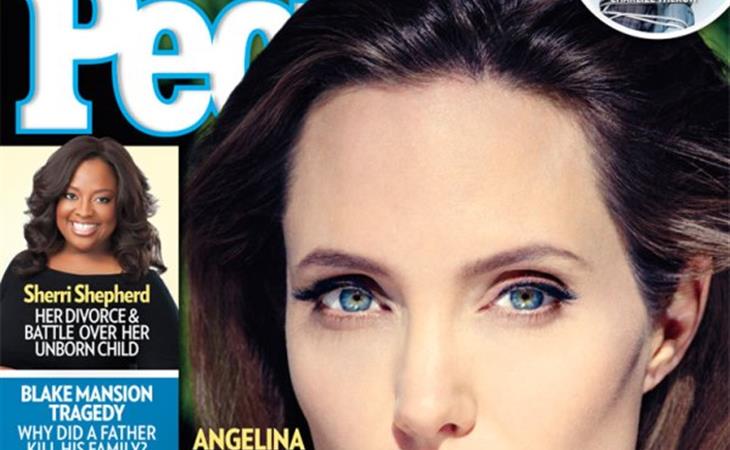 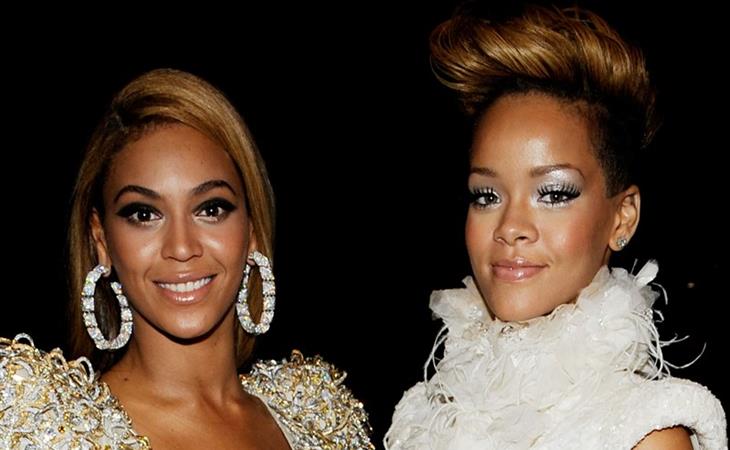