The other day I read an article about Daniel Craig’s pout, and how it’s distracting in his non-Bond movies. Then I was flipping channels on the weekend and Skyfall was on. He does pout. Hard. Is that just the shape of his mouth? Or do you think he’s practised his pout for years? Does he practise it like Posh practises posing?

We are not supposed to think of Daniel Craig like Victoria Beckham because he’s Serious and Private. But he is a Movie Star, after all. It’s not like actors are painfully self-conscious.

Here’s Craig in New York yesterday walking around in a great leather jacket with his long hair swept back like he’s in a French film from the 80s. The hair is for Betrayal, the play. My friend Michelle saw it last week, said she liked it. I’m in New York this weekend. Am thinking of spending Saturday night watching him and Rachel Weisz. Yes? 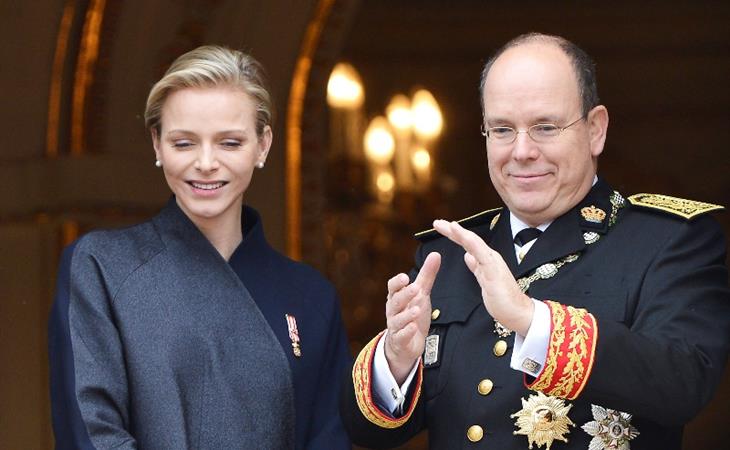 Serenity on the balcony 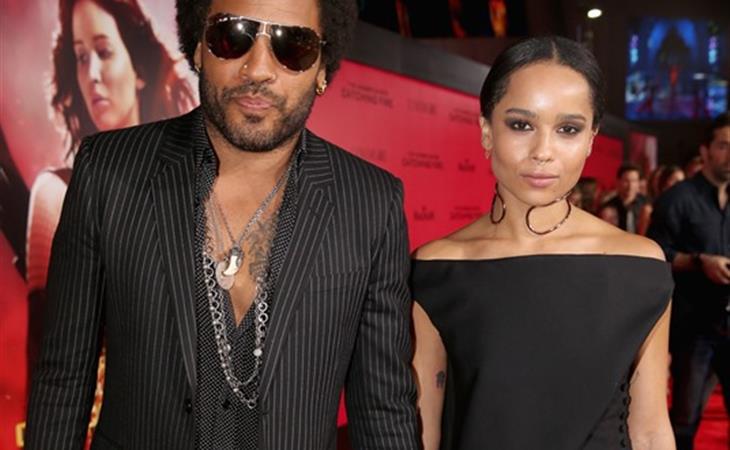