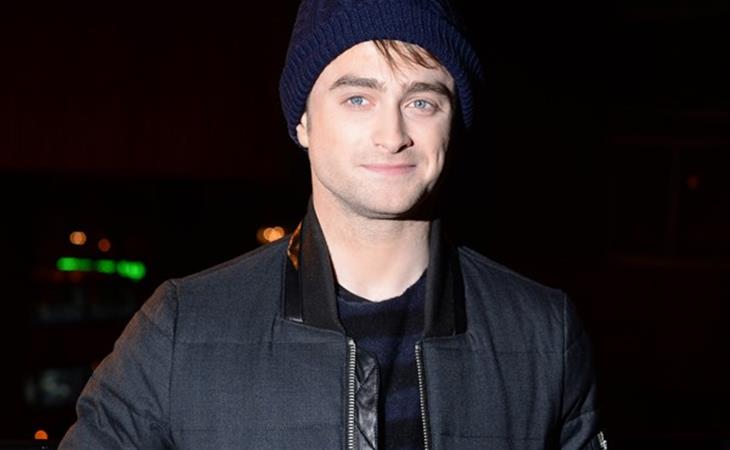 At least he says he is. But he isn’t, really.

I’ve interviewed Daniel Radcliffe probably 10 times. Maybe more. Every single time he’s delightful. Every single time he seems like he’s delighted to be there. Which, he probably isn’t. But it would be unthinkable to him to make you feel that way. So, there’s the way Justin Bieber turned out. And then there’s the way Daniel Radcliffe turned out. You can’t tell me JB has it worse than Dan Radcliffe ever did. HE’s HARRY POTTER, for Christ’s sake.

In an interview with Sky News recently, Dan talked about fame and privacy. And how he tries to maintain the balance between being a public figure and keeping something for himself:

"There's certain things you can do to make it a lot easier on yourself. If you don't, for instance, go to premieres that aren't for a film you're in, or don't just turn up at other events and stuff like that, then that's going to help to not fuel the interest. Also, I don't have Twitter and I don't have Facebook, and I think that makes things a lot easier because if you go on Twitter and tell everybody what you're doing moment to moment and then claim you want a private life, then no one is going to take that request seriously."

Here’s Dan at an event to promote Kill Your Darlings in London last night. 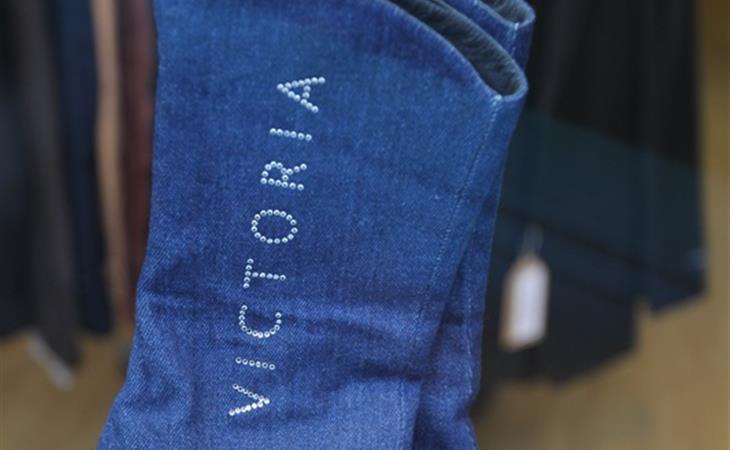 Posh for the Philippines 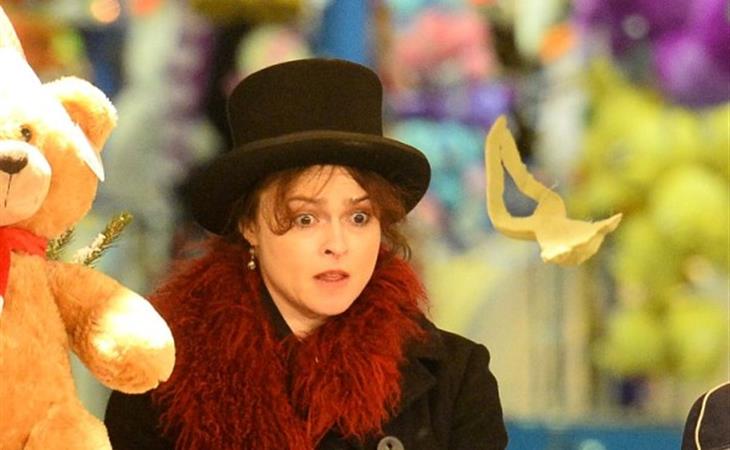