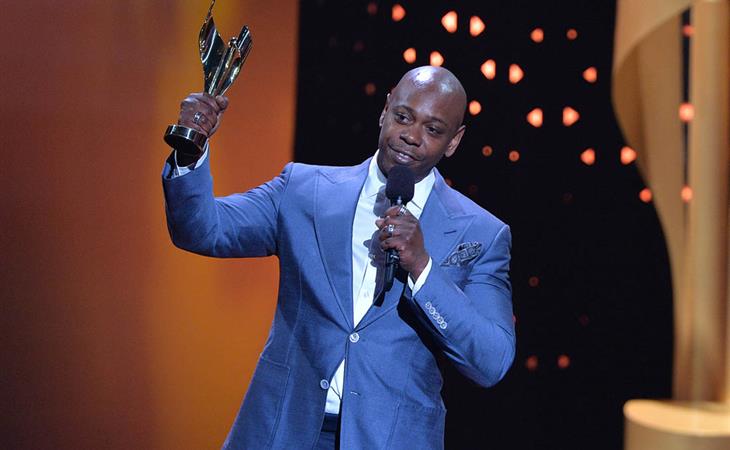 “I’ve been gone for a very long time. Surprise: It’s me.” That’s the first line in the trailer for Dave Chappelle’s new stand-up special, debuting on Netflix on March 21. Ever since he walked away from Chappelle’s Show in 2005, Chappelle has been working his way back to the big stage. It wasn’t a smooth transition and not every club show went well and it took a while for Chappelle to find his groove. But then it started to click and the reports on Chappelle’s act were getting better and better. He started popping up on TV again, including hosting the post-election SNL, and now Dave Chappelle is back.

The special is actually two hour-long sets, one filmed at Austin City Limits and the other at the Hollywood Palladium in LA. Chappelle self-financed these specials and later sold them to Netflix. (He’s working on a new special with Netflix – they are monopolizing stand-ups like HBO used to do.) So the special is two different hour-long sets. That is the result of years of hard work, putting in your time on the road and in the clubs, and at the end we get Dave Chappelle at his unadulterated best.

No one sounds like Dave Chappelle except Dave Chappelle. There’s no substitute, no near-approximation. There have been other great sketch shows, like Key & Peele, Broad City, and Inside Amy Schumer, but there hasn’t been anything like Chappelle’s Show. And all it takes is ninety seconds and three jokes in his special’s trailer to remind you what Peak Chappelle is capable of. This is Did-He-Just-Say-That-Dave—THAT Dave—the one we’ve missed so much. It’s so good to have him back, it’s a relief he’s still around—the loss of Mitch Hedberg still hurts—and I can’t wait to see what Chappelle does next, now that’s he scaled the mountain back to the top.

Here are some more photos of Dave at the Canadian Screen Awards on the weekend. 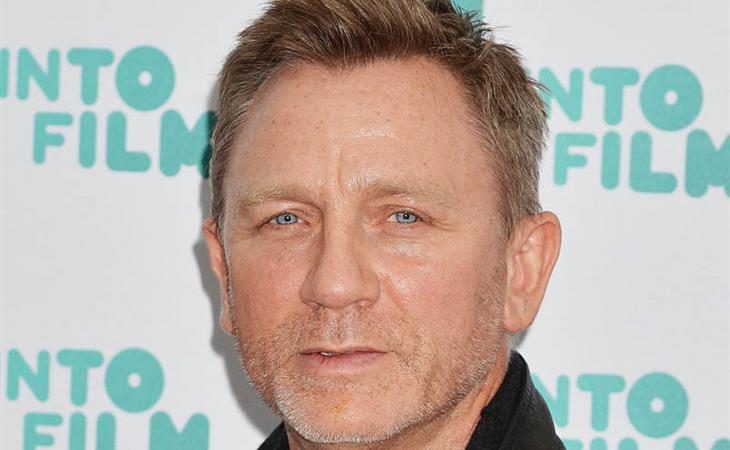 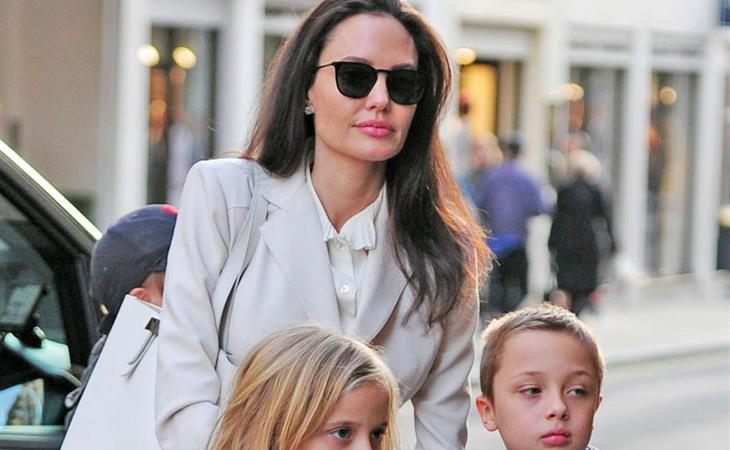