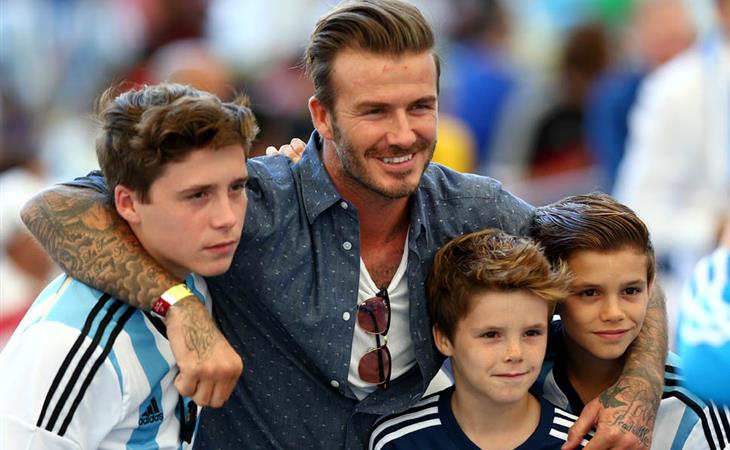 Here are some really cute shots of David Beckham with his three boys at the World Cup final yesterday. As you can see, the family B did not cheer for the winning side. Me neither. Don’t be mad at me German gossips. I just really like Lionel Messi. He’s 27. He has one more left in him, doesn’t he? Does he?

Anyway, FIFA tried to assemble as many greats together as they could. Pele was joined by Becks and Kaka at one point for a photo opportunity. Can you imagine being in that section of the stadium?

Can you believe that Cruz Beckham is now 9 years old? Where did it go? And he’s still as tactile as ever with his dad, not too old to kiss dad. I love this. I think we need more of this. I think change can start like this. When parents show young boys that they can be sensitive and affectionate and expressive without compromising any perceived “masculinity”. 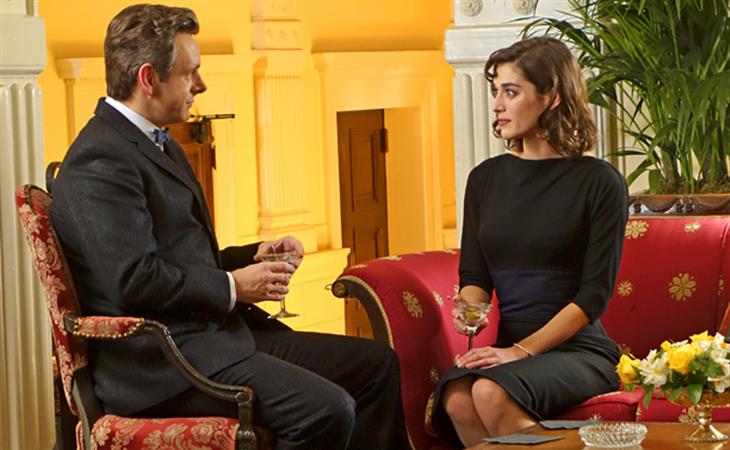 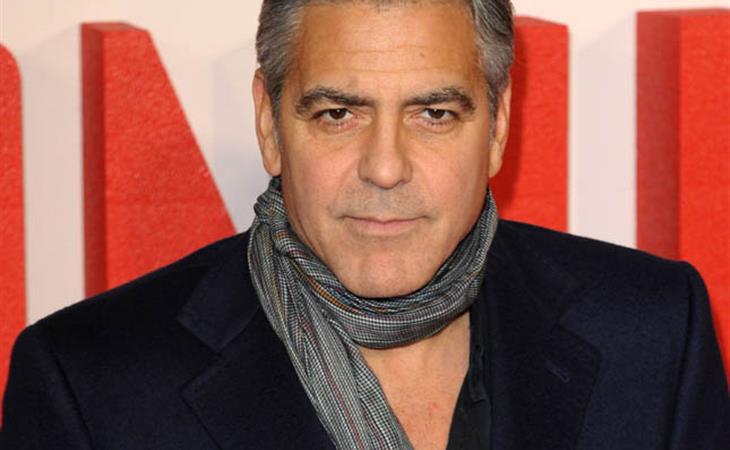