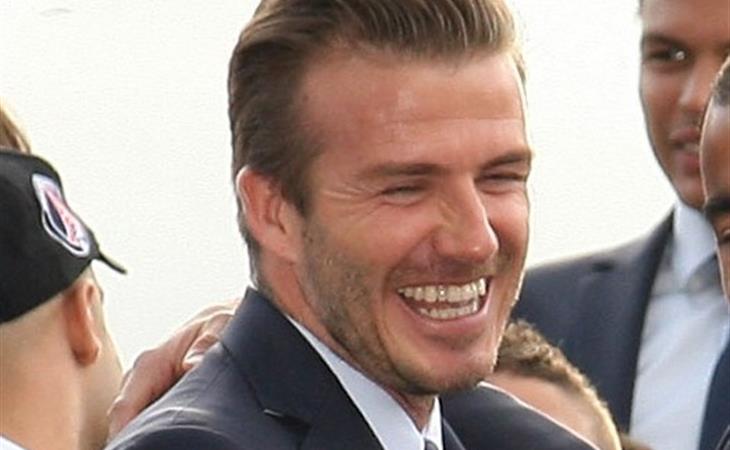 David Beckham has just announced his retirement. He’d been playing with Paris Saint-Germain, helping the team win its first French title in 19 years on Saturday. Here he is celebrating with his teammates at the victory parade on Tuesday. PSG was expected to ask him to stay for another year but he’s decided to turn it down, explaining:

“I'm thankful to PSG for giving me the opportunity to continue but I feel now is the right time to finish my career, playing at the highest level.”

So it’s over. And what next?

Always fascinating to me the post-playing career of a professional athlete. Can you imagine peaking at your job at 25? For most people, it’s the opposite. You’re starting your work life at 25. You’re driving to the top for the next 10 to 15 years. Sure, yes, of course, Becks has the money. He can coast the rest of the way in. But even they have problems adjusting to the ...nothingness of the schedule. Athletes operate on routine and goal-setting. He might be obscenely wealthy but that doesn’t mean there won’t be a period of What The F-ck Now? 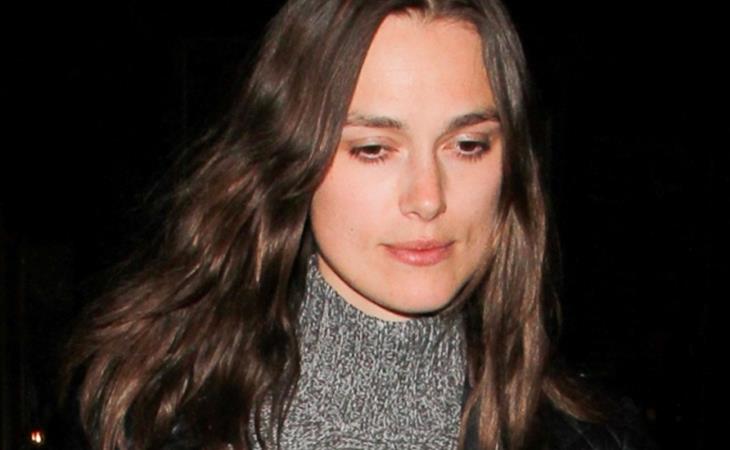 Mrs Righton’s back in London 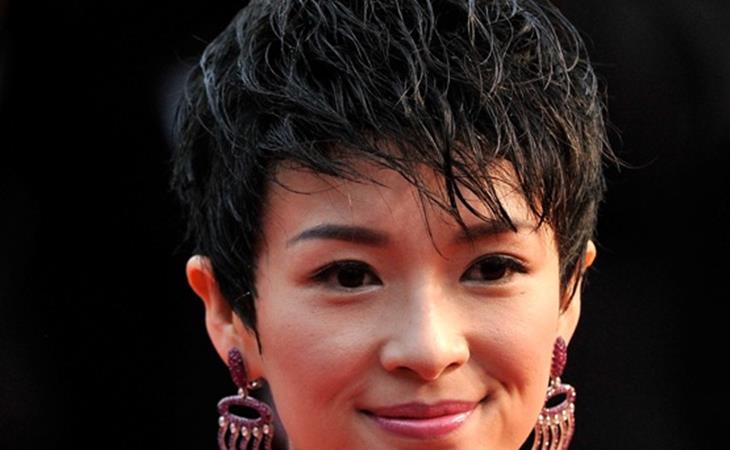 Oh thank God it was a wig