The cutest: David Beckham scored his first with the Galaxy last night and celebrated by running the pitch with his tongue out and arms apart, a move imitated in the family box by Brooklyn who like most boys, clearly hero worships his pop.

His mother however prefers to keep her elation, if any, bottled inside. The British press are already raggin’ on Posh for not making a bigger show of celebration…

But don’t they know her at all?

Celebrating requires spontaneous movement which could in turn disrupt the angle at which her bob grazes her chin which then might cause a few stray hairs to get stuck in her lipgloss which would then require her to pull said strand away from lips which of course would result in an imperfect photo and if that’s the case…what’s the point in living?

Don’t they know her at all? I know her. Because I love her. 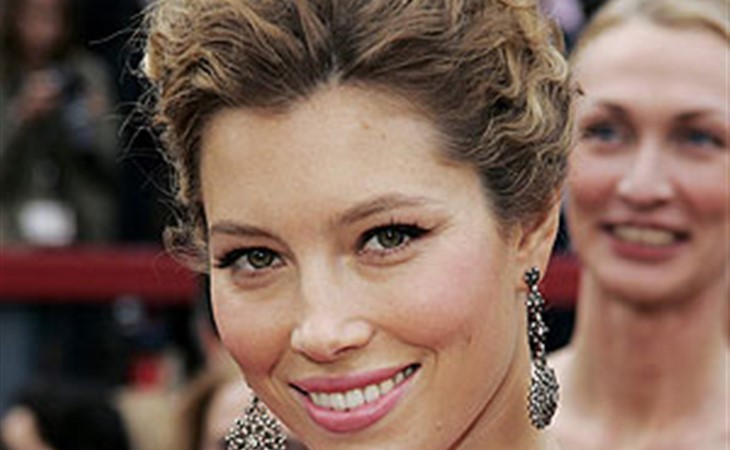