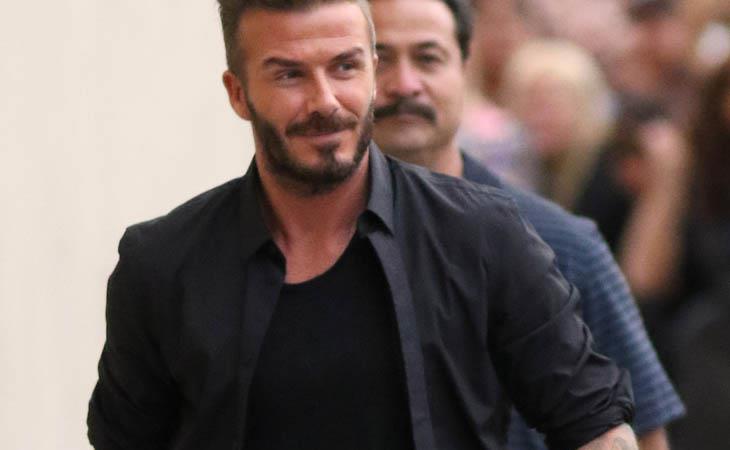 You can be the President of the United States. And your teenagers will still be embarrassed of you.

I’ve talked about it before but I need to mention it again because Duana and I could not get enough of Malia and Sasha Obama during their dad’s turkey pardon. Their level of OVER IT was all of the world and maybe even the universe.

Is there anything more hilarious than a teenager’s bored contempt for her/his parents? (Um, unless you’re the parent?)

Anyway, it’s not just the President.

Apparently it’s also David Beckham. Beckham was on Kimmel last night to promote his whisky and he shared stories about how his kids don’t see him as DAVID BECKHAM but rather as “chubby daddy” (that’s H7) or the guy who won’t stop hugging and kissing them in front of their friends during the school run. The more they squirm, the more he does it.

God I love how David Beckham looks in jeans. 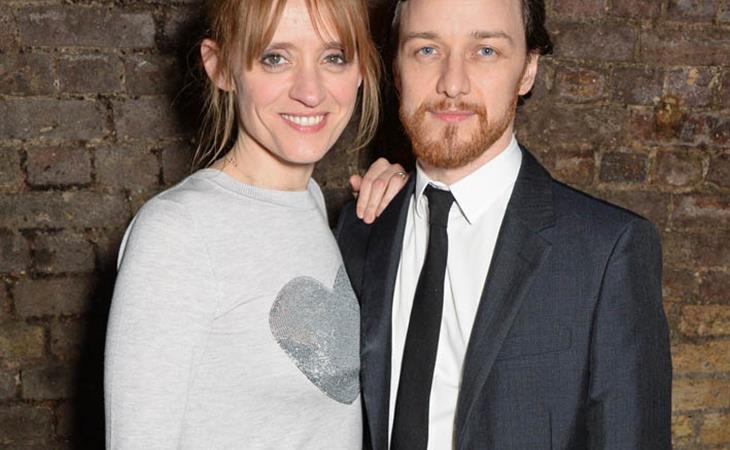 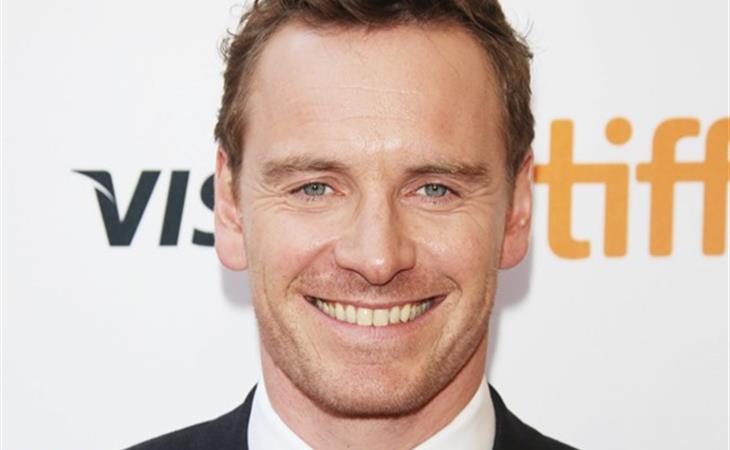 The Jobs movie is officially happening