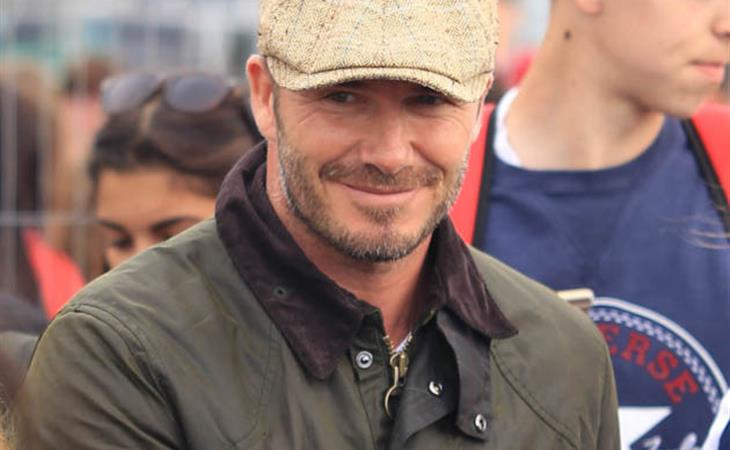 My friend Lorella has this weird phobia about dressing the same. Like if we agree to meet somewhere, and she shows up in a black tee and jeans and I show up in a similar black tee and jeans (which is standard wardrobe for a lot of people), she’ll have a meltdown and might not be able to function. It doesn’t even have to be that similar. Like it could be a totally different outfit up top but if we both happen to be wearing white converse? Also a problem.

So I’m thinking of her right now looking at these pictures of David and Brooklyn Beckham hanging out in Weymouth together today in pretty much the same hat and the same jacket. This is not a problem for me. It would actually be more of a problem for me if Brooklyn was younger. If he’s a two year old, for example, and daddy and baby decided to dress the same it would totally gross me out.

Earlier this week Becks spoke at a reception for the Queen’s Young Leaders at Buckingham Palace. The Queen was there. So he gave a speech in the presence of Her Majesty and he was seated next to her for the group photo. David said it was one of the greatest honours of his life. Great suit. 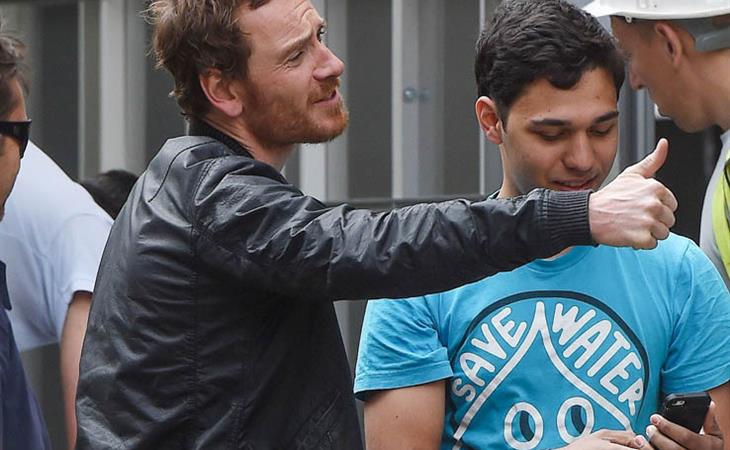 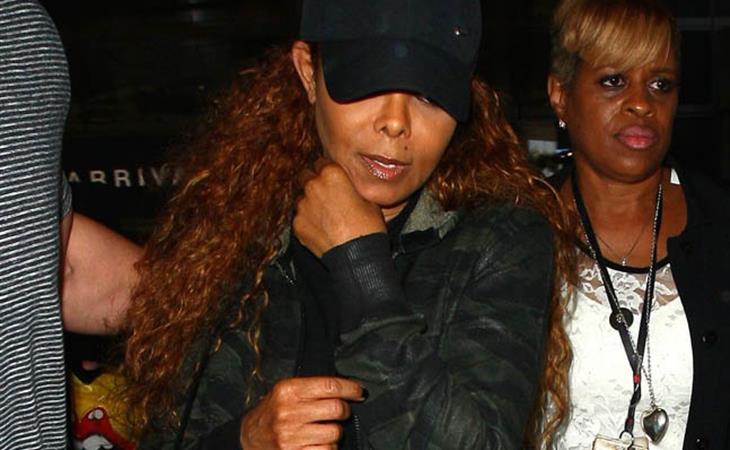