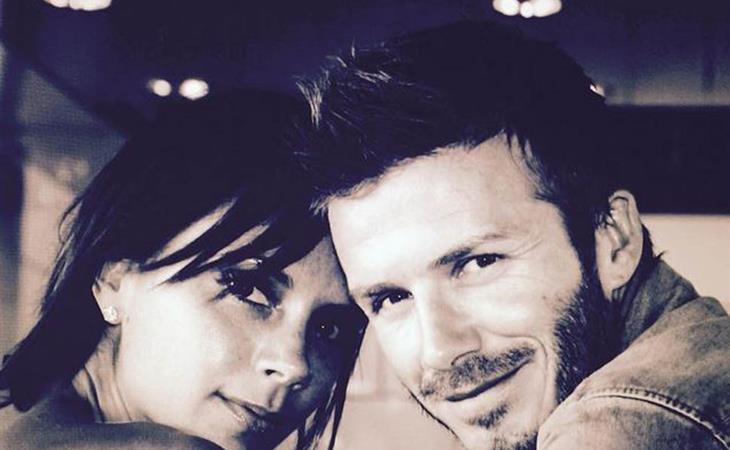 Victoria and David Beckham celebrated 16 years of marriage this weekend. She posted this family photo on Instagram as a tribute to her husband and their family:

Happy anniversary, I love u so much x I'm so proud of our beautiful family x

How much do you love H7’s expression in this picture? My girl is so f-cking cute but, unlike Big G Cambridge, not trying to famewhore her siblings out of the way. If Big G was in this photo, you’d only see the back of everyone else’s head.

16 years ago today was our special day... 16 years on we have our beautiful children... Thank you for giving me our amazing little ones .... Happy anniversary ❤️

You almost forgot that they made it work through the Rebecca Loos situation, didn’t you? And the Sarah Marbeck situation. And the Esther Canadas allegations. Like Ben Affleck, there was more than one. Unlike Ben Affleck, the Beckham brand remained intact. Victoria then isn’t the Victoria of now, though. His playing days are over. Somehow she’s been able to build her own label. Running her company, and the respect that she’s earned, it’s given her another level of confidence. Perhaps a much more solid level of confidence. If all that business with the Looses and the Marbecks and the others had happened today, would she have made the same decision? If, um, there are any more Looses and Marbecks, will she make the same decision? Probably. In their world, in that world, some things are bigger than infidelity. 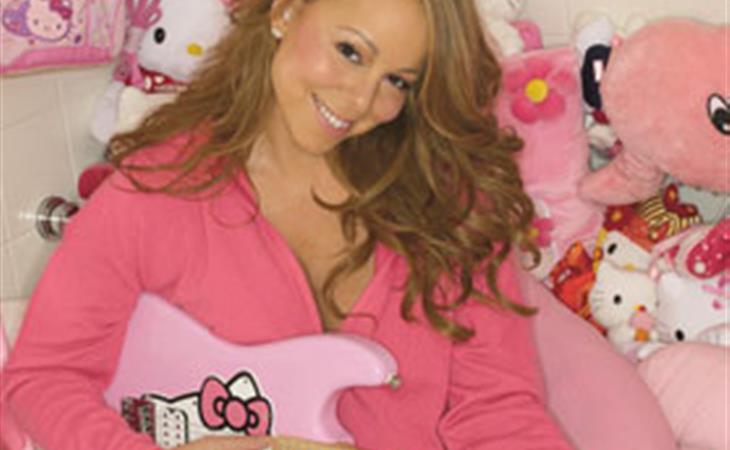