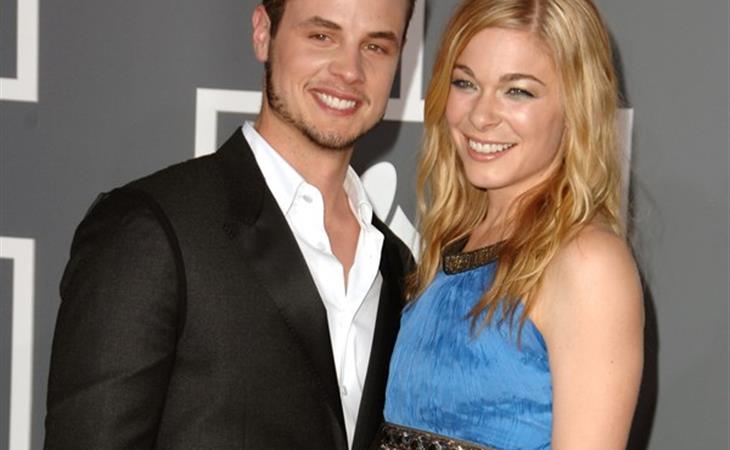 Child Stardom from the Sidelines

Child stardom is something we talk about frequently here because it really encapsulates the lure and pitfalls of fame, and every single time a child star goes astray, the narrative is one of shock and dismay.

Why? We’ve seen it happen umpteen times! A child is encouraged to “follow their dream” and becomes famous and a cash cow for an entire team, which usually includes parents/managers, lawyers, agents, siblings acting as extras and cousins who work as assistants. They become a mini corporation. And to keep the cash flowing, they need to work and be worked, raised up but also kept down so that they don’t outgrow the team.

When LeAnn Rimes had an affair with Eddie Cibrian, it became a Z-list Brangelina story. At the time, LeAnn was married to Dean Sheremet, a backup dancer. They married young and Dean quickly became enveloped in her, acting as, in his words, a husband, father, friend, lover, manager. In a new interview, he has some excellent insight into childhood stardom.

When they married he was unknown and she was a famous singer, so it went without saying that he would put aside his career ambitions to support her, because the pressure of maintaining two careers wouldn’t have worked. So he did that, and he became captain of Team Rimes – he lived her career, and there’s no break from that. Dinner talk conversation revolved around tours and singles. Any idea or ambition he had was poured into LeAnn, and any distinction between personal and professional became non-existent.

Over time, resentment built. Dean realized that he would never be first, in the relationship or on the marquee. That childhood stardom had made her hungry for constant validation and that being the wall that separates her from the world didn’t make him irreplaceable.

In this case, a husband can be divorced. Remember when Mimi was emancipated? But it’s not always so simple. More often than not it’s a mother or father who is the engine behind a child’s career.

And that right there is what facilitates the co-dependent relationship between child stars and the people who rely on them. It becomes so intertwined and warped that independence – a goal for most young adults – becomes something to fear. The team wants to keep the star happy but reliant on them. If s/he grows too much, will they still need someone to take their calls and fight their battles? Will the star become open to influences outside of the inner circle? Once the team becomes redundant, less influential, or outsourced, the dynamics change and so does the payout.

Dean also mentions that LeAnn hasn’t had any notable success since their divorce because he had the best ideas. Years later, he still is hoping for credit. She was the talent, but he feels some entitlement. Because no matter how messy the situation gets or how far the star falls, no one wants to be erased from the story. 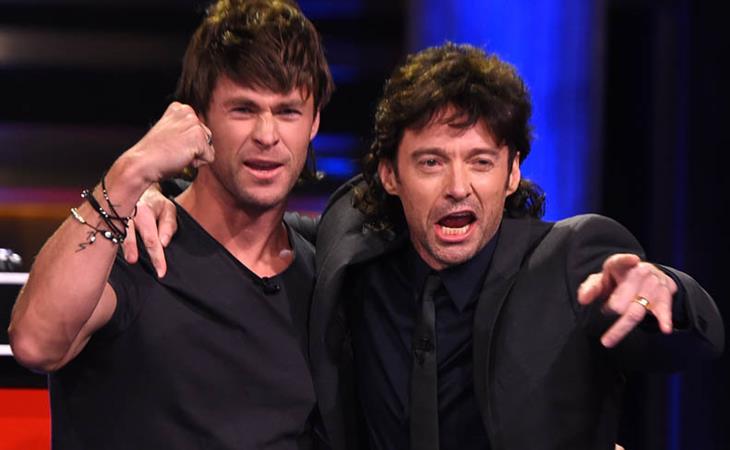 LeAnn Rimes and Eddie Cibrian being gross on 1 year anniversary