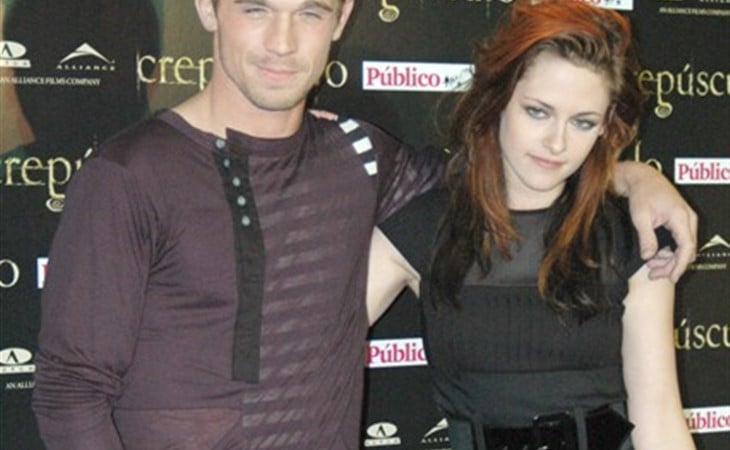 The woman needs a stone cold slap to the face.

The creator of the maddening Twilight series sat down with Entertainment Weekly for a brand new interview less than 2 weeks away from the film’s release to discuss the books, the movies, and Edward. Article is full of her usual “deep talk” about how the characters “find” her and reveal themselves to her.

And then she takes a hard left turn to comment on Robert Pattinson’s performance:

“The movie hasn't come out yet and he's won over 99.9 percent of the people who didn't approve of him as Edward. And when they see the movie, oh my gosh, there's no way not to love him! It's really too bad in some ways because Twilight is going to be limited by the fact that this is a vampire romance and it's basically aimed at teens. If not for that, his performance in my opinion is Oscar-worthy.”

Like I said… a stone cold slap to the face.

Click here to read the full article, but only if you’re not prone to self harming. I am now bleeding from furiously picking all the ingrown hairs on my legs.