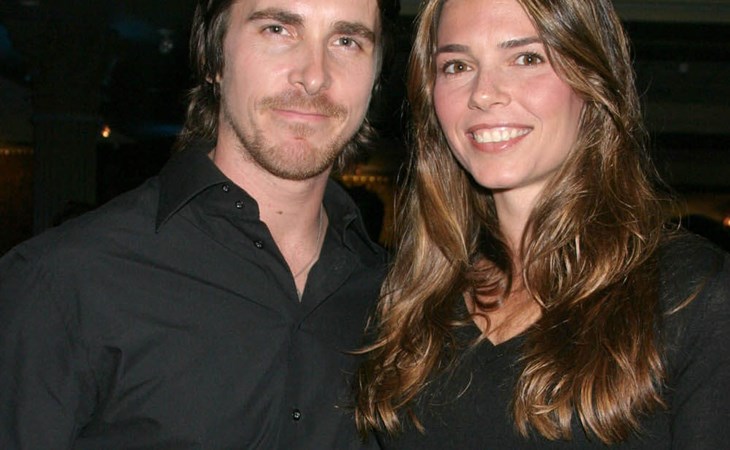 Christian Bale: I know there’s a healthy majority out there campaigning for his spot on the Freebie 5 so this is for you. Super sexy with his accent, great body, not really concerned for aesthetics, was wearing sneakers on the red carpet, and terribly terribly serious. Even at the party. Which is why he’s not a famewhore. He talks about his movies, he compliments his colleagues, he doesn’t really show much personality, he doesn’t actively seek the attention, one of those rare birds who is in it for the quality of the work as opposed to the benefits of the work. And he is devoted to his gorgeous wife, they held hands the whole time. Was very sweet.

Zach Braff: exactly what you would expect physically. Also not a small person. Average height and build, shy, private but polite, not a hard core party animal, and while I really, really enjoy his movies, I stopped caring 5 minutes ago.

Brittany Murphy: I’ve said this before and I’ll say it again…she is a doll. Definitely NOT a bitch. But she also definitely knows how to party. And when I saw her last night at Motorola latenight, we’re talkin’ 2am, she was feeling no pain. Extremely happy…almost to the point of oblivion… and dirty dancing in 4 inch heels. With no break. She just kept going and going, skinny arms, skinny hips, blond hair in an updo, every inch of her grooving, sometimes grinding, she was in her own happy little zone…it was kinda trippy, you know what I mean?

Demi Moore: she and Ashton have kept it pretty low key but by all accounts, she looked like “a 28 year old” at the George Christie luncheon on Saturday afternoon - smooth skin, thick hair, thin but not too thin, very, very beautiful. I’ve also heard that Ashton has resorted to roaming the halls on different floors of the Four Seasons, going from random stairwell to the next to avoid being followed by aggressive fans. They’ve also steered clear of most of the main party hot spots, unlike Samuel L Jackson who I swear to Goddess has dropped in EVERYWHERE, and I mean cruising at least 5 or 6 venues as soon as the sun goes down. And Kevin Costner too. He’s been out every night, maybe not as widespread as Sam, but put it this way – the Postman hasn"t been hard to find. 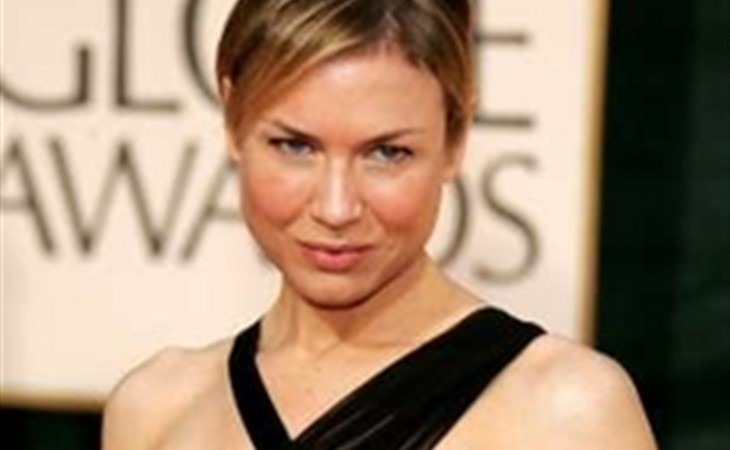