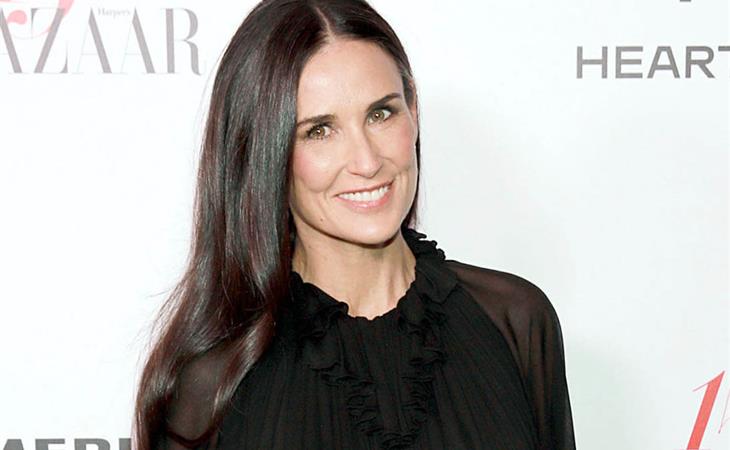 When I heard Demi Moore is going to guest star on Empire (a show I dip in and out of), my first thought was that this is a cast that does not shy away from women over 40. Of course there’s Cookie (Taraji P. Henson), a character that continues to bring the show heat. Guest stars like Courtney Love, Naomi Campbell, and Marisa Tomei have added to the pulpy, dangerously sexy vibe the show has going. And now Demi Moore will play a “nurse with a mysterious past.” A mysterious past in this context definitely means a murder and sexual relationship, or some combination of the two.

Then I thought, “Why isn’t Demi Moore on TV more”? (She did a cameo on Will & Grace back when everyone was doing cameos on Will & Grace.) But I’m talking steady TV work, a fancy HBO miniseries or one of those Ryan Murphy shows everyone is doing. I think there’s a few reasons. First, by all accounts she is financially comfortable. Second, she came up at a time when the movie star was everything and she managed to dominate over the 80s and 90s, becoming a salary trailblazer. When you’ve reached the pinnacle of movie stardom, is TV still a hard pill to swallow?

Demi’s entire career arc is a unique case because she was married to an A-lister and took a break to raise her children after her career suffered a few setbacks (but she was making bank). When she came back for Charlie’s Angels in the early 2000s, she got SO MUCH attention – remember that red carpet?

But even with her hot young boyfriend-turned-husband and her amazing hair and many films, audiences never quite connected with her the way they did in the 80s and 90s. Either the scripts weren’t there or she wasn’t sharp with her choices. Which is a shame – she was actually great as the predatory villain in Charlie’s Angels and that’s why I know Lee Daniels will create something dramatic for her on Empire. Demi and Cookie together? Yes, Taraji will love it.

In hindsight, Demi’s comeback was a false promise. Her fame surged but the work never quite did. We were starting to see the seeds of franchise mania but didn’t know it (The Matrix, Pirates of the Caribbean, X-Men, Lord of the Rings, Kill Bill, Fast & Furious, Terminator, American Pie, Scary Movie and Hulk were just a few that were launching or on their second or even third offering). There was a marked switch in the kind of movies, and the kind of celebrities, people cared about.

But it’s OK – now we care about TV! Those characters Julia and Demi gave us – steely and teary-eyed all at once, not quite funny but not too tragic – that’s where Anne Hathaway and Jennifer Lawrence live now. Let them fight with mercurial directors and stress about wearing the same Oscars dress as a co-star. Demi will be hanging with Cookie. And only because she wants to. 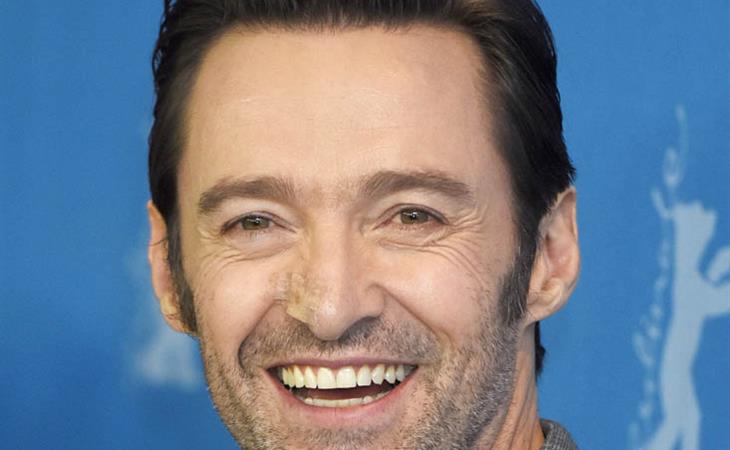