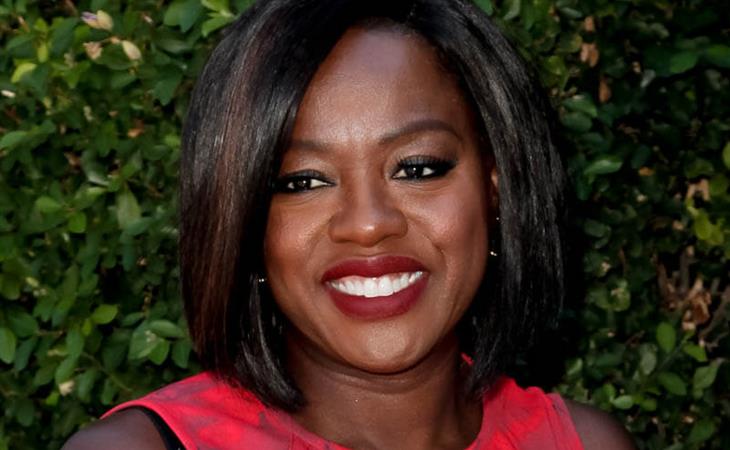 The first trailer for Fences was released today, based on the Tony Award and Pulitzer Prize-winning play by August Wilson and directed by Denzel Washington. Both he and Viola Davis won Tony Awards themselves for their work on the stage production a few years ago. As you know, the Oscar race is starting to take shape. And, as you know, even though Emma Stone has the early lead, everyone’s been leaving room for Viola. Going by the preview, Viola is a lock for a nomination. Going by the way I reacted to this preview, I might not make it through the entire film.

It’s hard for me not to think of my own parents who gave up everything for me when they moved to Canada. My mother cleaned toilets in hotels and then started waiting tables. My father left a comfortable government job in Hong Kong to come here and start over with nothing. The stress of all that, and family drama on top of it, led to their divorce when I was 6 years old. Theirs is not an original story. Jacek’s family’s story is similar. His father was an engineer and his mother an architect back in Poland. When they arrived in Canada their credentials were initially useless. His ma took cleaning work too and his dad took a job working on the docks. So we can both totally relate to having this conversation, as depicted in this trailer – in my case as a teenager, talking to my ma about how she felt about me. I can totally relate to having her lecture me about HOW she loved me, and where that love lived, how that love existed in spaces that I was too stupid to see and where she hoped that love would take me when I eventually became the one who saw better than she could. Only then does it become obvious: the sacrifice, the disappointment, the “standing in the same place for 18 years”.

Fences comes out on Christmas Day. Not only because the studio believes it has awards potential but because this is when families, traditionally, go to the movies together. And this is a movie about families. I was just talking about movies with my dad last night when we had dinner with my parents for my birthday. He’s been renting DVDs at the library because, bless him, he won’t let me get them an extended cable package with On Demand and streaming. “It’s a waste of money.” I’m going to take him to see Fences during the holidays. He loves Denzel Washington.

Attached - Viola at the Rape Foundation's annual brunch in Beverly Hills on Sunday and Denzel at Kimmel last week. 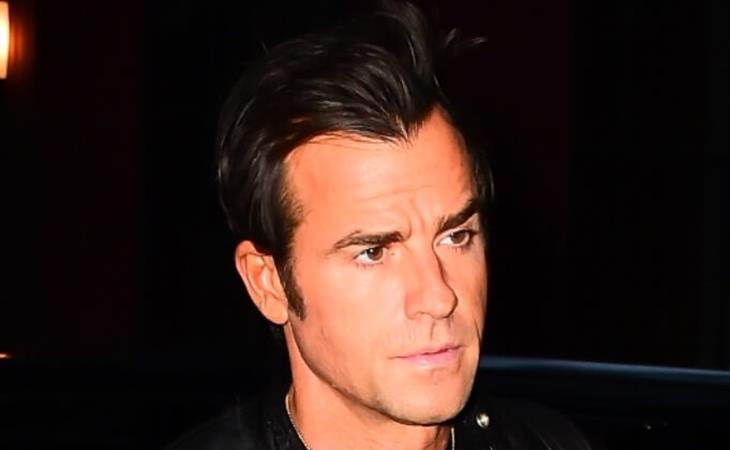 Molly Shannon and Jesse Plemons in Other People