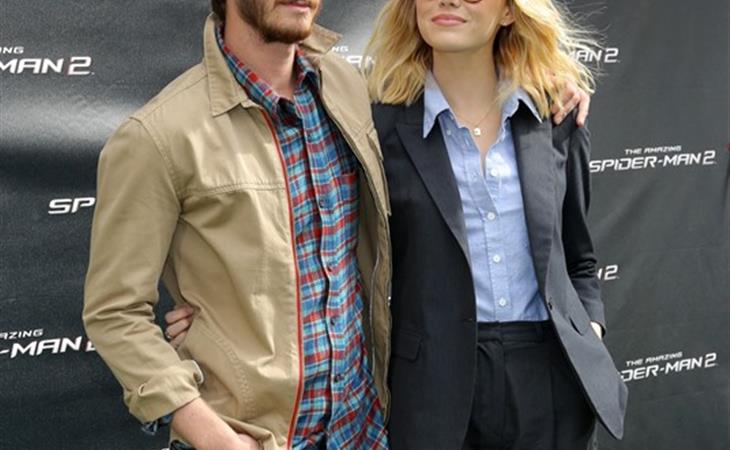 Click here for my post on Monday about Andrew Garfield and Emma Stone missing the Oscars. Briefly – during red carpet rehearsals, the Academy sent out stand-ins with their names on it for camera testing. Which means the Academy, as of Saturday, still expected them to show up. Instead, it was Chris Evans who presented in Garfield’s stead.

Now Richard Johnson at Page Six is reporting that Garfield was supposed to present with Batkid, you remember him? Click here for a refresher. Apparently the Academy had arranged with the Make-A-Wish Foundation to surprise Batkid, Miles Scott, at the Oscars by making him an official superhero. But Garfield was supposedly being a dick at the rehearsal and wouldn’t read his lines the way they were written and ended up storming off. Batkid’s family was really upset.

Jesus. What a dick move. If it’s true.

Here’s what makes the entire situation confusing though. When Garfield and Stone didn’t show at the event, some of their worried fans tweeted at Garfield’s stylist, Kyle Kagamida, wondering what was wrong. He made the mistake of answering there were “personal reasons”, assuring that Garfield would never have bailed if it wasn’t something really important. As you can imagine, he ended up getting so inundated and Twi-Harded by people, he pulled down his account. You can still see some of the responses to his initial tweets here.

Further, Emma was allegedly seen travelling home Scottsdale, AZ on Friday. And a few Twitter users have reported sighting her there over the weekend looking gaunt and withdrawn. Some people are speculating then that the “personal reasons” have to do with her family. Up to yesterday, Garfield’s people hadn’t clarified the situation.

With the accusation though that he was an asshole to a little kid – and making headlines fast – he’s now been put in a position where he probably should respond, especially if he wasn’t being sh-tty to Batkid. Because that’s the kind of story that turns people. It’s about to turn me and up to this point, I’ve loved him. Just checked and Garfield doesn’t actually have a publicist, just agents. Now might be the time to invest in one. 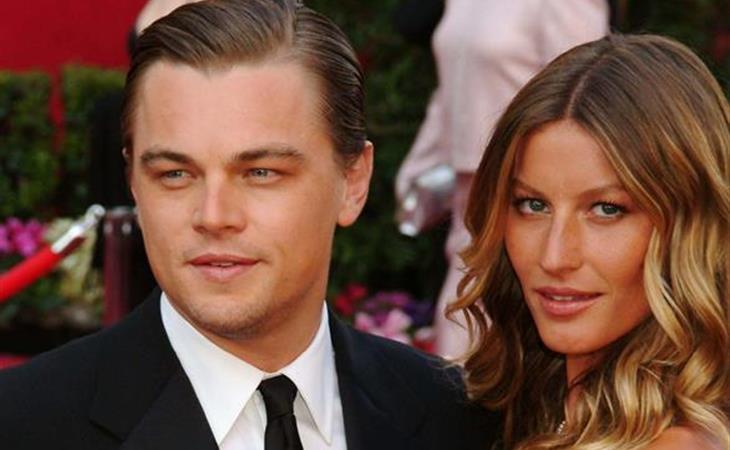 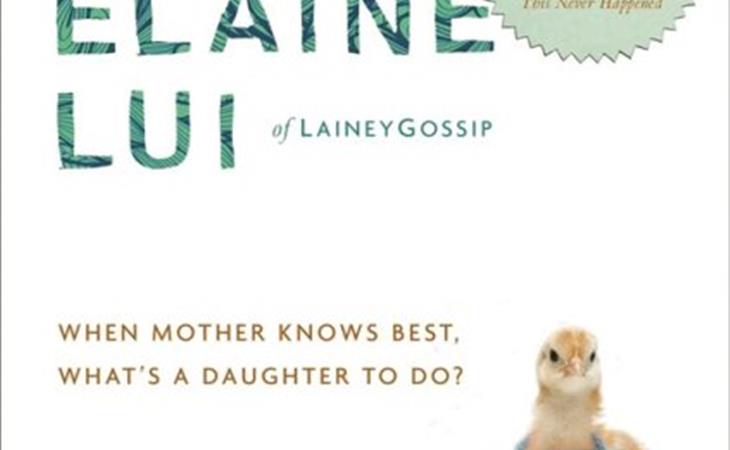