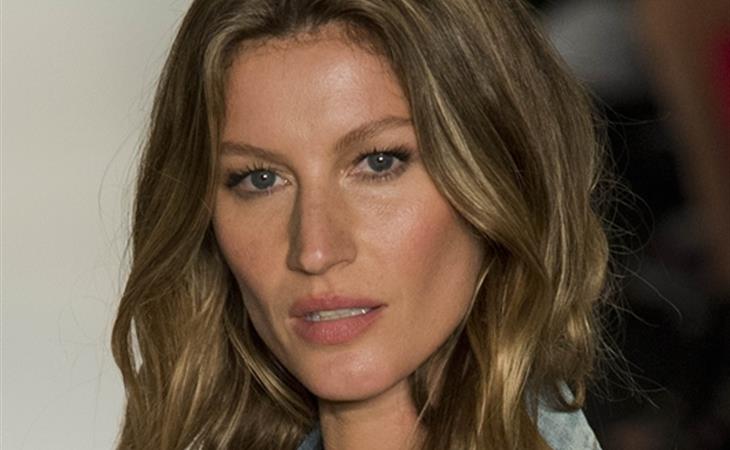 It hasn’t been a great week for Tom Brady and Gisele Bundchen. First, the NFL upheld his #Deflategate suspension (I don’t follow sports — at all — and even I’m interested in this because of the cheating Golden Boy aspect) and now, Gisele has allegedly been “caught” sneaking into a plastic surgeon's office.

Page Six is reporting that Gisele and her twin sister wore burqas to hide their identities in Paris, and that Gisele had an eye job and breast augmentation. Page Six was allegedly able to track their movements by identifying Gisele’s longtime driver.

A celebrity gets plastic surgery –it’s not exactly “f-cking the nanny” level scandal is it? But there is a whiff of “gotcha” here, and it applies to both Tom and Gisele. Because if she is getting plastic surgery while raking in money as a model, well, is that cheating? Is this a family of cheaters?

The problem here isn’t just the idea that she got plastic surgery, it’s that, years ago, she swore she wouldn’t. In 2008 (when she was around 27), a quote was widely circulated (I have yet to find the original source, here it is in full):

"No way (will I have surgery). Actually, I asked my mother the very same question and she said, 'It's taken me 58 years for me to look like this. You think I'm going to ruin it now?' She looks great, so I hope I will look the same."

I’ve written about Gisele quite a few times and I can tell you that she inspires rage in a lot of women. The response I typically get is about what women think is her careless/neglectful/1% style of mothering (which, of course, ties into her past comments on natural childbirth and breastfeeding) and her appearance (someone actually told me that she’s not jealous because she’s prettier than Gisele). There is certainly something about her seemingly perfect life that enrages the Minivan Majority.

If we were talking about another celebrity’s breast augmentation (I could name names here, but I won’t), a celebrity who was more “mom-friendly”, people would pull out the “no body shaming” argument. It’s ok for other very famous mothers of two children to have an obvious boob job while promoting health and wellness, because people “like” her. She’s likable. Gisele is famous and rich and successful, but to a large swath of women (and mothers in particular) she is a smug know-it-all who’s not even that pretty. That, combined with the fact that she literally makes a living off of her appearance makes her an easy and, according to some, deserving target.

There is something so satisfying about catching the perfect ones with their proverbial pants down, right? This is a chance for all the Gisele haters (and there are many) to say, “See, she’s a hypocrite!” Hypocrite – it’s a satisfying and righteous insult. But here’s the thing: 7 years ago, Gisele was still working the runway, she hadn’t had children and she was in her 20s. In her 20s! Isn’t that the time to make idealistic declarations that one day we will look back on and laugh at? It’s easy to be wise about aging before you start aging.

She’s retired from the runway, she’s had two kids (I have as well, and would love a breast augmentation) and maybe this is a treat to herself. Maybe the next time she’s asked about plastic surgery her answer will be different. I think she at least deserves a chance to be asked the question again. And if she denies (ahem, Nicole Kidman), well, then it’s a different conversation.

Or maybe we should be talking about how Gisele is a victim to the impossible beauty standards she helps perpetuate. Much more interesting than another #deflategate joke, right? Spotlight at the top 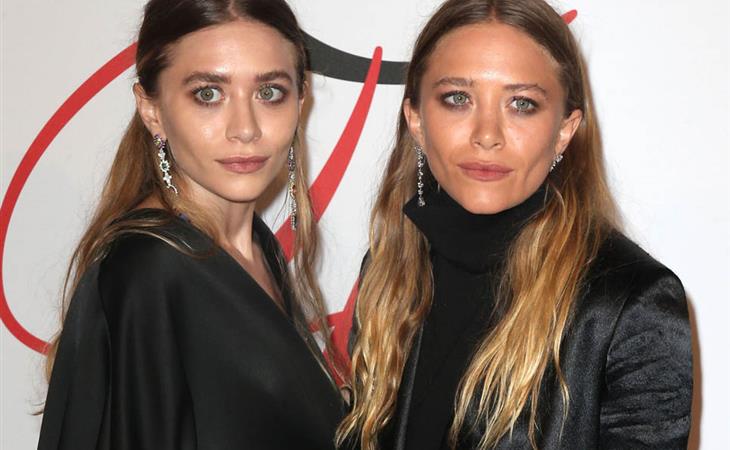 Michelle Tanner is back?