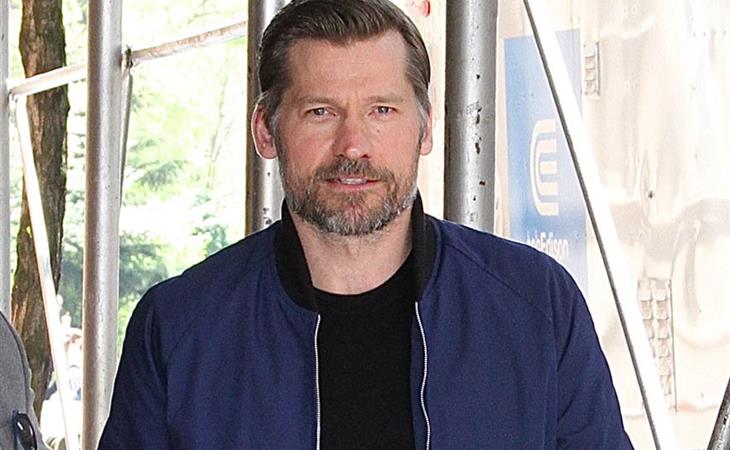 Game Of Thrones, the first episode of season 6 on Sunday…

Duana texted me a few minutes in, right after the scene between Cersei and Jaime, and she’s like, I knew my kids would die because the old witch told me the prophecy. His response:

Her point was that that dialogue didn’t ring true to her because she didn’t remember them saying “f-ck” like that in previous seasons. “F-cking” is familiar. But “f-ck that” and “f-ck this” to her rang false. Did it ring false to you?

Embarrassingly, I actually wasn’t focusing on the verbal “f-ck” of it. I was wondering if they were going to grief incest-“f-ck” like the last time they were mourning a child. 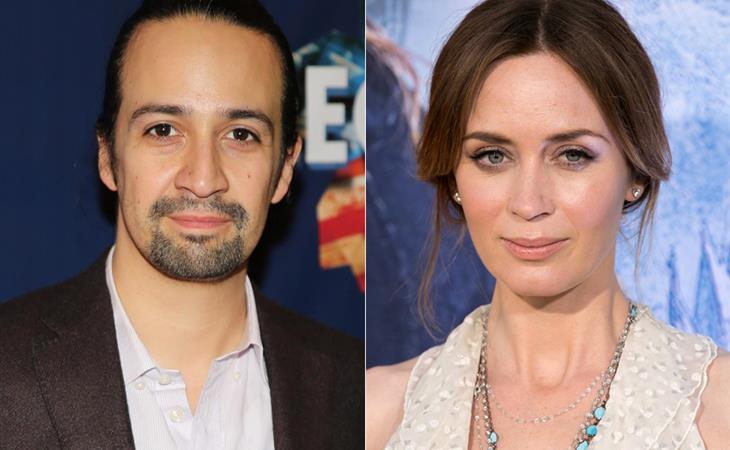 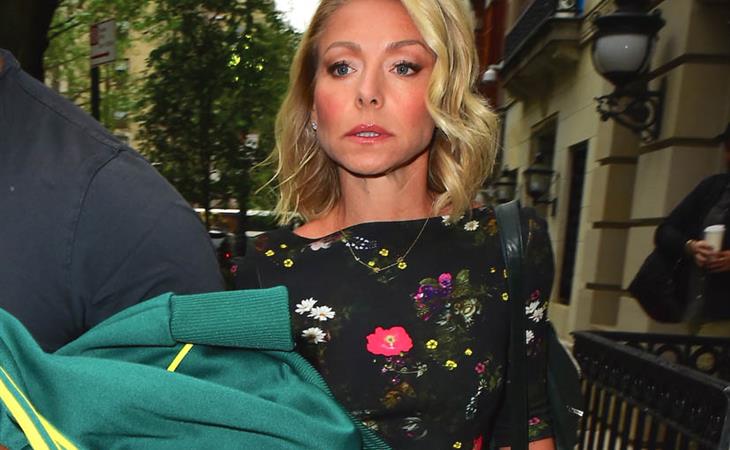