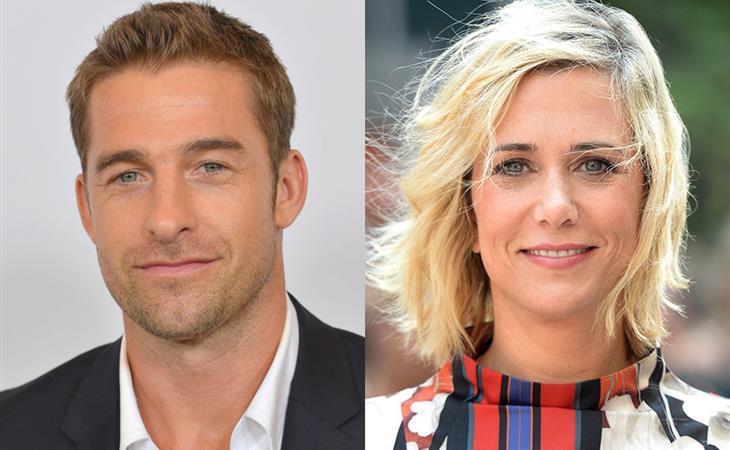 It was Bill Murray day at TIFF on Friday. So even though celebrities were there to promote their own films, many ended up at the St Vincent after-party because, well, Bill Murray is the life of every party. Kristen Wiig was there when she’d finished up promoting her film Welcome To Me. Scott Speedman is at the festival because it’s home and because he has October Gale later this week. They spent a lot of time talking. And then, an impeccable source tells me that they were “definitely holding hands” towards the end of the night. Later on, they were seen leaving together, and she was leaning on him.

Speedman’s ex, Teresa Palmer, was also at TIFF with her husband Mark Webber. 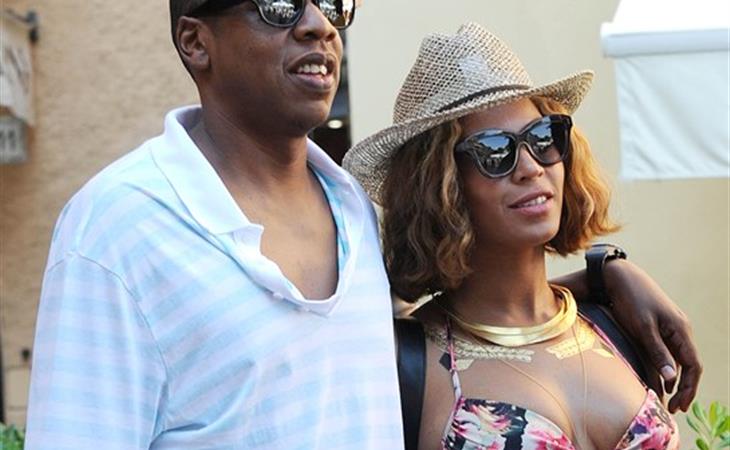 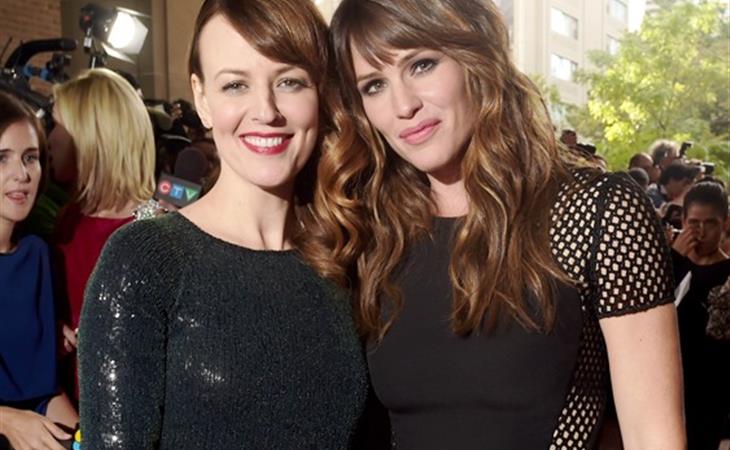