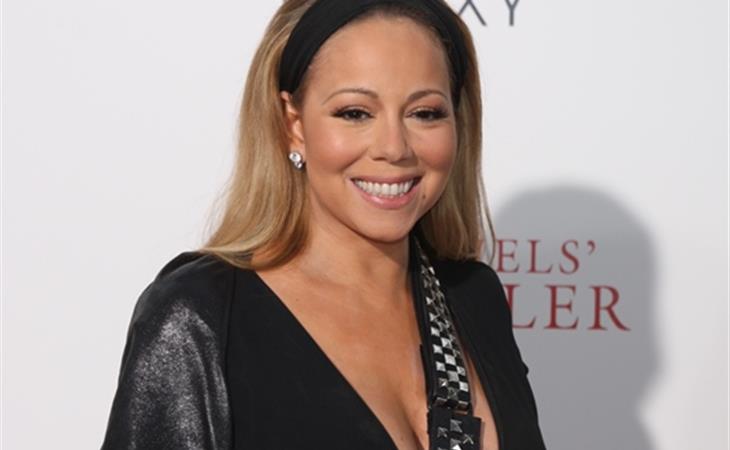 A blind item was posted on The Wrap, a pretty legitimate site, yesterday, so full of amazingness and flavour, that it will save you from whatever it is you need saving from as you slog your way to the weekend, the penultimate weekend of the summer.

The article was written by a limousine driver. He’d been driving around an award winning superstar singer. She was preparing for a big tour. She needed to lose 20 lbs. She was despondent because the weight wouldn’t come off. So he told her about SoulCycle.

I told her the bikes are stationary at SoulCycle. She wouldn’t fall off. The only thing that would fall off was the weight.

The superstar did indeed lose the weight. She was thin again. But…at what cost?

“I bet you could win the Tour de France,” (the limo driver) said.

“It’s a famous bike race around the outside of some country in Europe,” I said.

I started to explain again, when she stopped me.

She put on her headphones and cranked up the volume.

“I can’t hear myself singing,” she said. She fiddled with a few buttons and tried it again. “I can’t hear.”
She started to panic.

The last couple weeks have been doctors and psychiatrists and lawsuits and TV cameras and insurance companies and legal depositions. Everyone’s pointing fingers at my client. How could she let hundreds of millions of dollars go to waste. And how could she all of a sudden go deaf like that. She must have been on drugs or something. That’s what they’re all saying.

But I think I know why. The other night, passing through West Hollywood, I parked the limo and walked into SoulCycle. I found the manager. I told him that as great as the spinning workouts are, they probably ought to turn the music down just a little.

It’s no good losing weight, if you also lose your hearing.

If you’re not pounding your head against your desk right now, with tears pouring out of your eyes, I worry if you’ll ever see the light.

Who else could it be?

If it wasn’t obvious enough for you, this is who they think it is.

Because who else can’t walk, never mind ride a bike?

The only time Mimi can be on a bike is when she’s wearing a tight dress with a wind machine blowing at her face and it’s NOT MOVING.

Riding a bike, even when it’s not moving, is too much for a Rainbow Sparkle-fly. It’s criminal to ask her to pedal.  You know the consequences of pedalling? The consequences of her pedalling is that she will LOSE HER HEARING, motherf-cker. HOW could you let this happen???

After all, they left her unattended, while she was standing, and she fell over and broke her damn arm. So it totally makes sense that her ears would break while spinning. It makes perfect, logical sense. 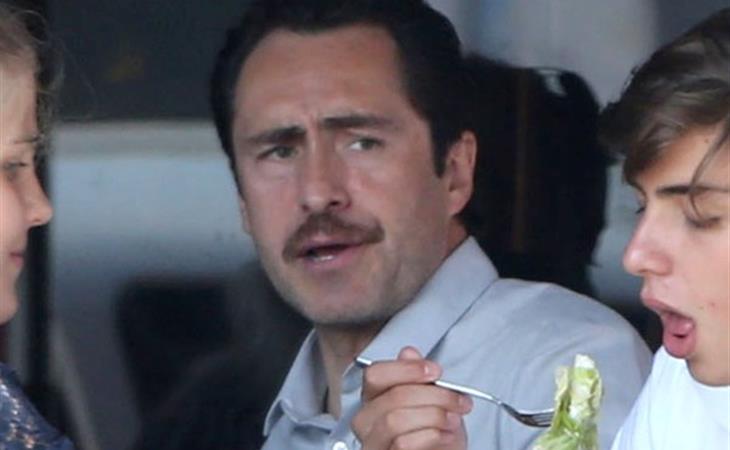