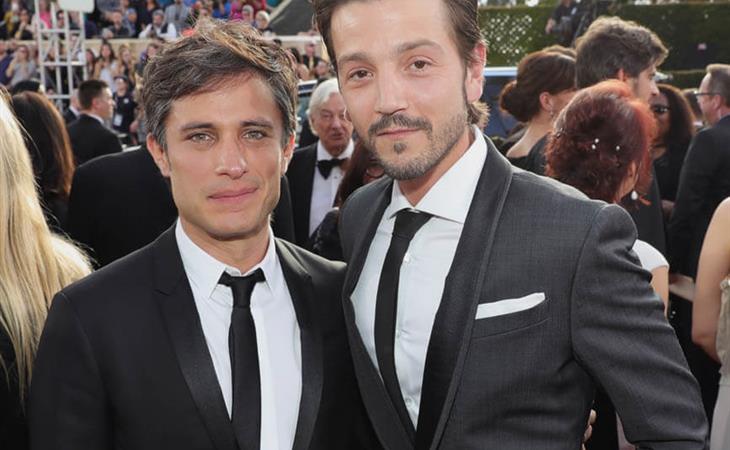 Here are #InternetBoyfriend2017 Diego Luna and his Golden Globes date, Gael García Bernal—or is Luna García’s date? Luna was repping Rogue One, currently the biggest movie in the world, and García was a repeat nominee for Mozart in the Jungle (for which he won last year). Either way, they are both Very Handsome Men—bonus points to Luna for the high hair—and, of course, are forever linked in our pop culture memory because of Y Tu Mamá También. (If you don’t know Los Charolastras, Y Tu Mamá Tambien is on Netflix—NO EXCUSES.) Let’s be honest, Los Charolastras are the superior multi-talented multi-hyphenate celebrity BFFs, and in a just world they’d get more pop culture bandwidth than Damon/Affleck.

In a night where a lot of people were pointing out the influence of outsiders and foreigners in Hollywood, Diego Luna, star of one of the biggest movies of 2016, stood on stage and spoke in Spanish and shrugged it off with a, “You got that.” He covers it up with his cuteness and a smile, but Luna has a streak of Don’t Give A F*ck that keeps you on your toes, and which I would like to see more of in 2017. And we will because he has another project in the US coming up, a sequel to Flatliners which is like, do we need it? But also yes because Diego Luna.

Also, Josh Horowitz from MTV talked to Luna on the red carpet and brought up the possibility of seeing Cassian Andor in other Star Wars Stories, like the Han Solo spin-off, and Luna got cagey. There’s no way anyone connected to Star Wars would acknowledge either way, but there’s something about the way his eyes light up that kind of hit my smutty senses. I think it’s a given we see Jyn Erso again at some point, but Cassian is proving to be a popular character—especially in the Latin American community, one of the most profitable and underserved demographics—and LucasFilm would be kind of crazy not to take advantage of that. Actually, I wonder, given Rogue One’s success—it has blown past Disney’s most optimistic projections—if they’re regretting that ending.

💕 @diegoluna_ can't stop talking about how much he loves Star Wars fans on the #GoldenGlobes red carpet: pic.twitter.com/lrMZYcTgUe


Lainey PS. This moment of Gossip Nostalgia brought to you by Natalie Portman and Gael Garcia being in the same ballroom: 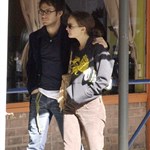 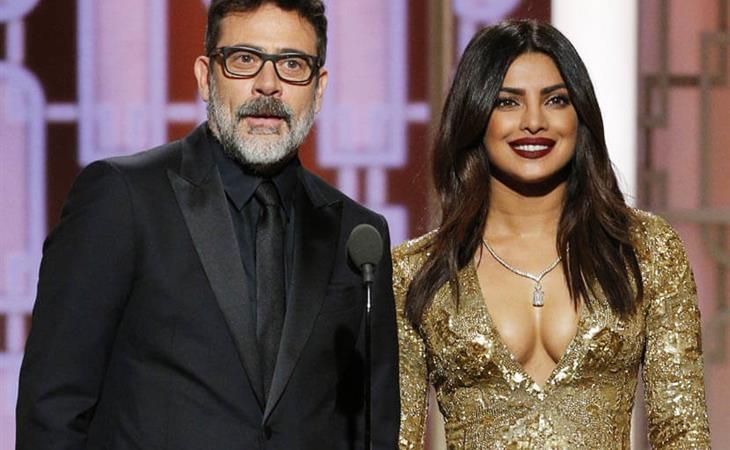 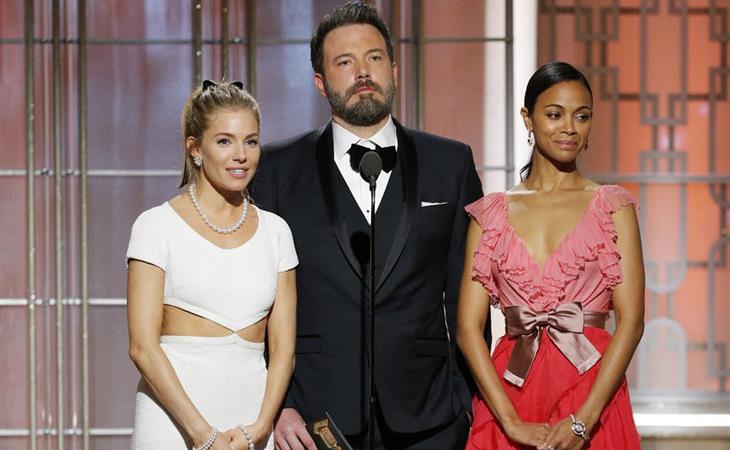