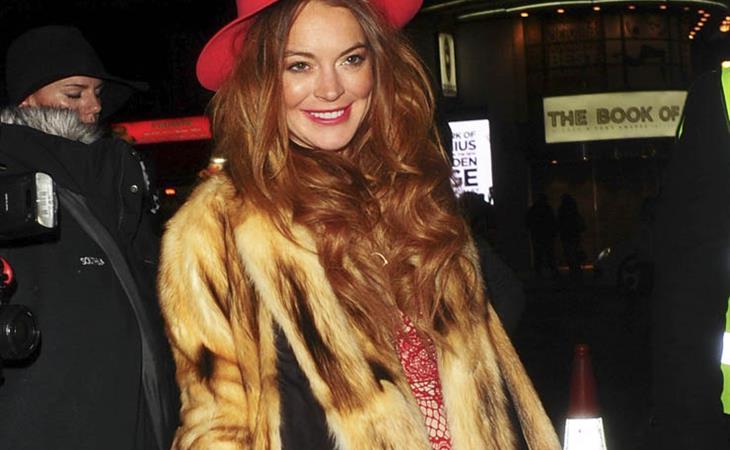 Yesterday, a short post on Lindsay and Dina Lohan showed up on TMZ, and it involved Dina selling Lindsay’s stuff - shoes, clothes, furniture, artwork – that is being stored at Dina’s house. Basically, the Lohans have entered Judge Judy territory.

If you watched the docuseries Lindsay, aka “Lindsay smokes and bitches about moving,” you’ll know that she has a lot of sh-t. A huge messy pile of disorganized crap that she schleps around (or actually, her unfortunate assistants and various befuddled movers have to schlep around).

Lindsay is known to have problems with accumulating – she even did a story on The Insider about her hoarding problem. This is Lindsay Lohan; organization doesn’t exactly come to mind, does it? During the run of Lindsay (yes, I watched it), many people pleaded with her to pare down her belongings and clean house, literally. Lindsay’s response was that all of her things – particularly the clothes – were important to her and represented all the work she has done over the years. Doesn’t take Freud to discern that maybe Lindsay is hanging on to more than her possessions, right?

But in true “the asshole doesn’t fall far from the tree” form, Dina needs some quick cash (and maybe wants to park in her garage) so she’s been trying to hawk Lindsay’s items in a private auction. (Dina is of course denying that she’s trying to sell Lindsay’s things, because if there’s anything the Lohans do well, it’s deny things.)

I see both sides of this: right now, my house is in construction so I’m living with my parents (and I come with a husband and 2 kids). We got rid of 95% of our stuff but still that 5% is a huge imposition on them. I realize that. They never, ever complain. But when we move out this summer, I will take every last sock and iPhone chord with me. I’d be a complete ingrate not to. No one wants to be saddled with someone else’s crap.

Dina has been hanging onto this jumble of nonsense for too long; Lindsay seems to want to settle down in London and she doesn’t have the wherewithal to get her stuff dealt with.

But Dina’s solution – sell it for a quick buck - is where the story diverges into “only the Lohans!” territory. Most parents would ask/nag/cajole/coerce/demand their kid get a goddamn storage locker. Selling last season’s Louboutins wouldn’t even cross most parents’ minds, would it?

As it stands, Dina comes off as opportunistic and greedy and Lindsay comes off as lazy and ungrateful. They are basically the human equivalent of two wrongs don’t make a right. 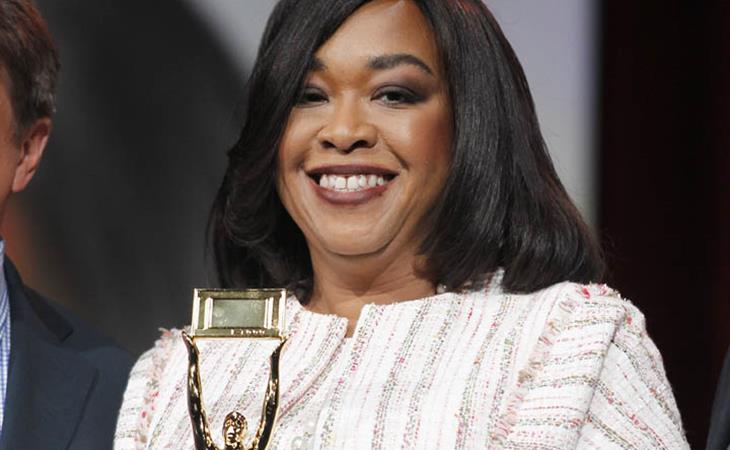 Shonda says “Normal is not innovative” 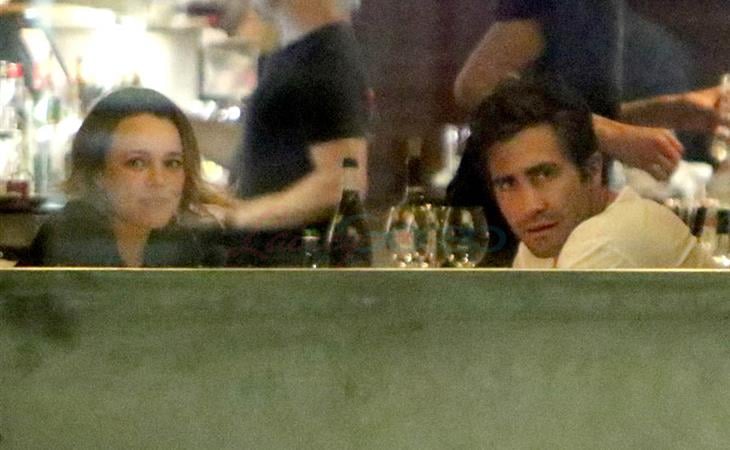