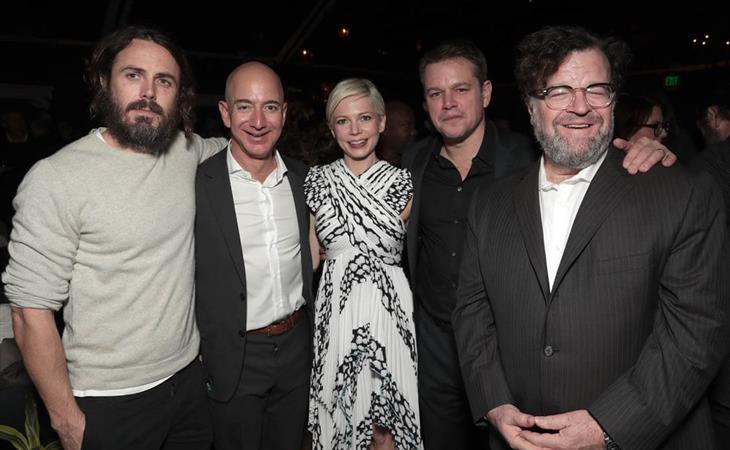 Jeff Bezos, the head of Amazon, and Matt Damon hosted a holiday party for Manchester By The Sea this weekend in LA. That’s officially what they’re calling it, a “holiday party”, which, I guess is a new euphemism for “campaign event”? It’s not like they’re actually exchanging gifts there. Why are we pretending this is anything but what it actually is? Never mind. Why am I bothering to ask? Pretending, after all, is what everyone’s been doing around Casey Affleck’s past and those sexual harassment allegations which is what Duana and I are talking about on this week’s podcast, still not officially titled. But we’re getting closer to removing that question mark after Working Class.

Here’s our third episode – available on iTunes by end of day! 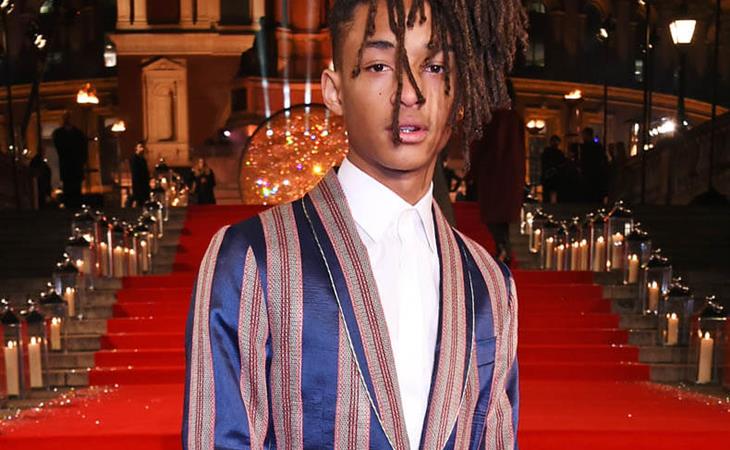 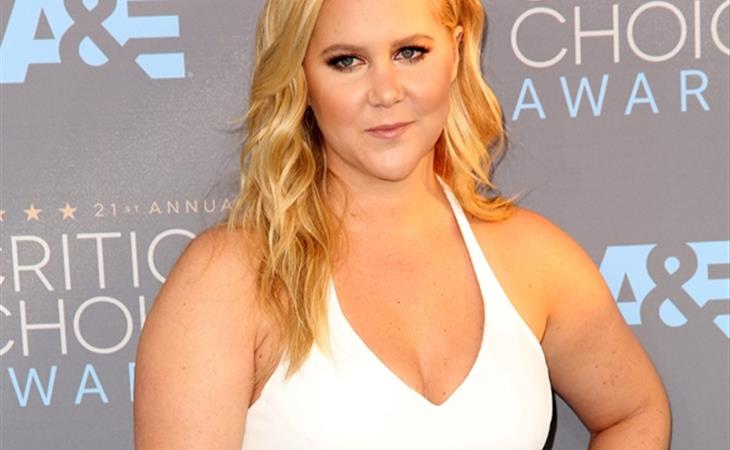