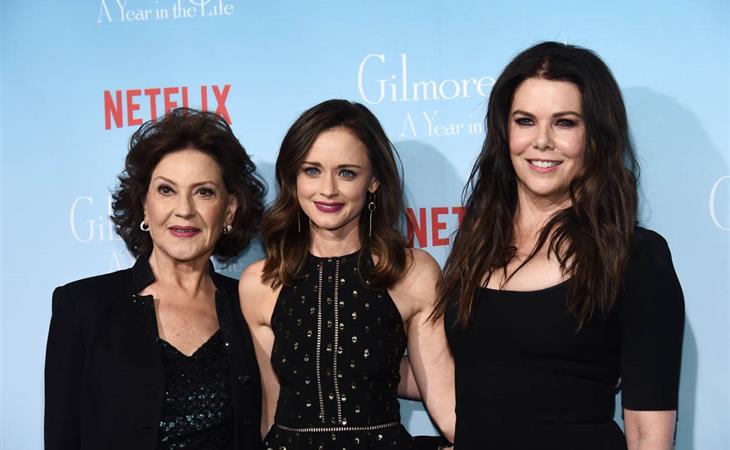 I got lucky back in June. On June 12th, right after the Tony Awards ended, a new block of Hamilton tickets was released and somehow I was able to get a couple, good seats too, on December 3. New York City on a Saturday night during the holidays with Duana. It’s Duana who’s the Hamilton scholar on our team. Duana who has bullied me into loving Hamilton. And I do. And I wanted to be sitting next to her the first time she saw it. Then I found out two weeks ago that I have to work that day. We’re shooting a special for The Social and it’s the only time that works for the crew. This is a first world problem, I know. But, since I am a f-cking brat, I’m having a hard time being mature about it.

Hamilton was a big story this weekend. I’m sure you’ve heard about the show on Friday and who was there and how the audience reacted and what was said during curtain call on stage. Fitting then that that’s the first topic on the first episode of our new weekly podcast – Duana and I talking about the work of celebrity and the work behind the gossip. We address what happened at Hamilton. And we talk JK Rowling and the Fantastic Beasts franchise and the controversial casting decisions. And Chrissy Teigen’s social media stardom and possible trolling. And finally, Gilmore Girls.

Gilmore Girls: A Year In The Life debuts on Netflix on Friday. I’ve still not finished season 3. Right now, Rory and my beloved Paris Geller have broken up and are at war over politics. I had a brief moment of appreciation for Jess, when he got wet from the sprinkler and for once they gave someone other than Alexis Bledel the good lighting and, MY GOD, Milo Ventimiglia’s face in that moment, with the water dripping from his hair, was a revelation. Then, by the next episode, I hated him again. Along with Dean. WHO IS STILL AROUND. So no, I don’t think I’ll be spending time in the new Stars Hollow until Christmas. But I do have some thoughts in this podcast about how Rory is the dull gene pause of Emily and Lorelai Gilmore, that maybe it’s inevitable that a beige one follow two complicated ones. And I also offer my theory on how Rory could stop being, maybe, the most boring character on the show. Here they all are at the premiere on Friday. 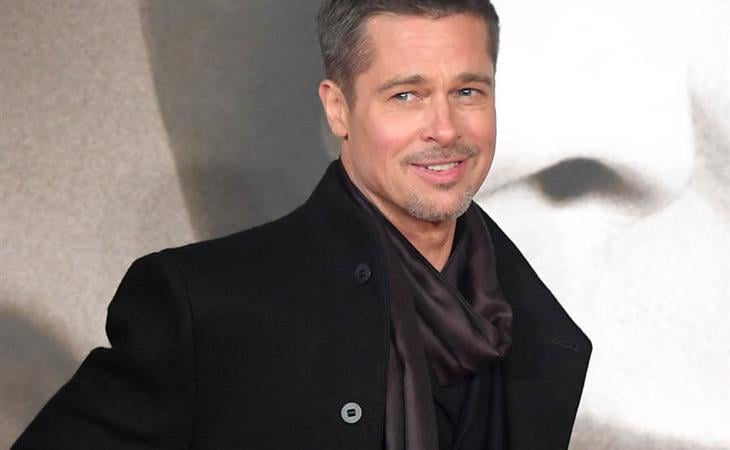 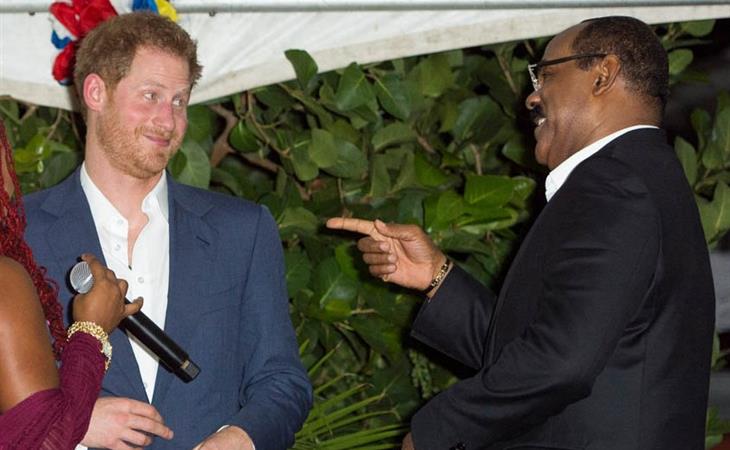