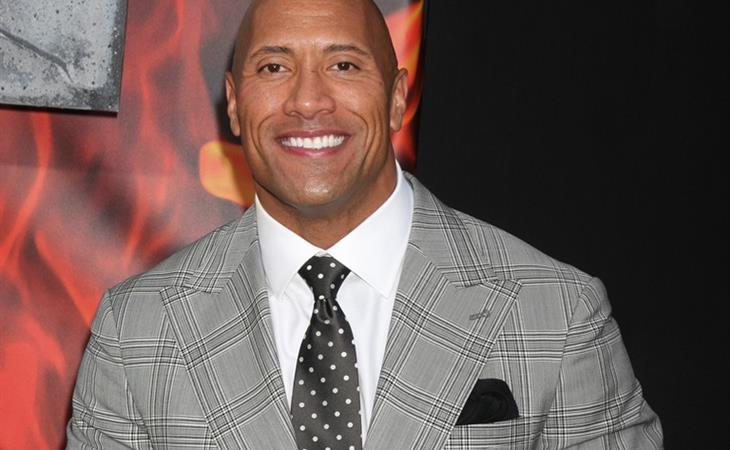 Moana, as expected, was the #1 movie at the box office this weekend, earning over $80 million dollars, just over initial projections. The reviews have been terrific too. So it’s another win for Dwayne The Rock Johnson as he continues to methodically diversify his career. The Rock discussed this strategy in an interview with the LA Times recently, which was our inspiration this week when Duana and I taped the latest episode of our new podcast.

Duana and I started the podcast last week about how celebrities work, how they manage their work, and the work that goes into being a celebrity. Click here if you missed the first episode. We still don’t have a name but we do like Working Class. Let us know what you think?

As we say during our discussion, neither of us would have expected a few months ago when we started planning the podcast that The Rock would show up in our discussions. But our reaction to the LA Times piece was the same – holy sh-t, we have to talk about The Rock. The Rock went from being a gimmick wrestler to one of the biggest movie stars in the world. And he’s telling us about the “machinations” behind that accomplishment.

“Machinations”, by the way, was also suggested to us as a possible title for the podcast and it’s a recurring theme on this episode as we move from The Rock to Gabrielle Union and then to Anna Kendrick, and whether or not Anna Kendrick has to be “nice”. After that, well, we have some thoughts on Jimmy Fallon’s thoughts on Gilmore Girls. I’m still on Season 3 of Gilmore Girls. Rory has just decided where she’s going to university. I have decided that I hope Jess and Dean are both out of her life, soon, because I hate all her boyfriends and they’re taking too much time away from Emily and Paris. My favourite line of the season so far: “I saw her kissing a man in a tracksuit!” F-ck, that woman had it coming. Anyway, Duana’s post on A Year In The Life will be up later this week for those of you who still haven’t gotten around to binge-watching. Thanks for listening to last week’s episode and thanks for all your comments. We’ll try to include some of the comments in every episode and build discussion points around them so keep yelling at us! 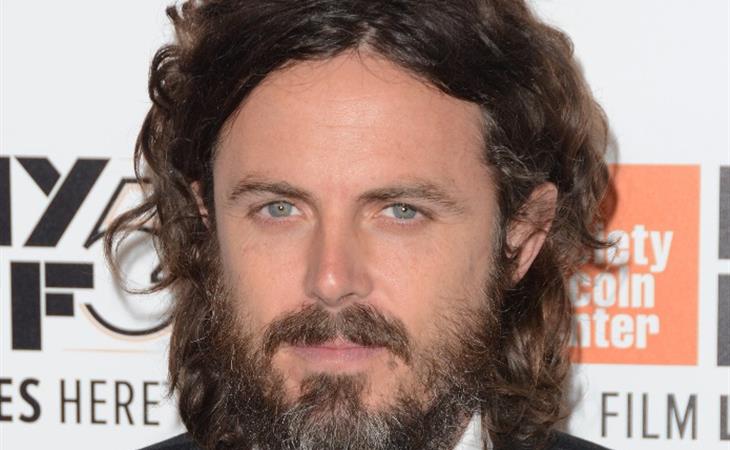 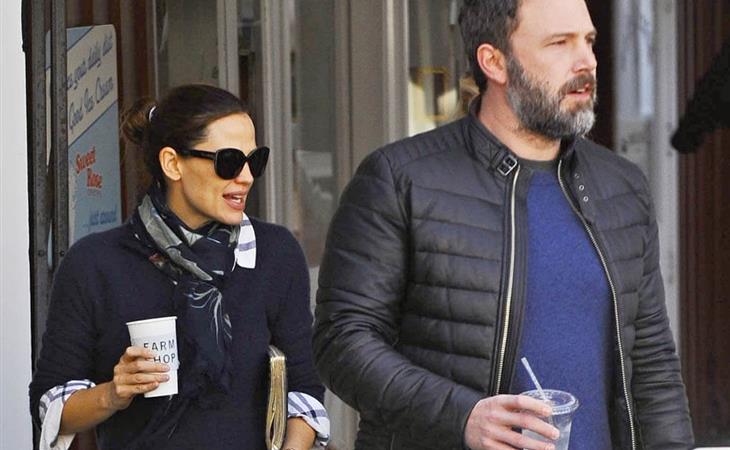