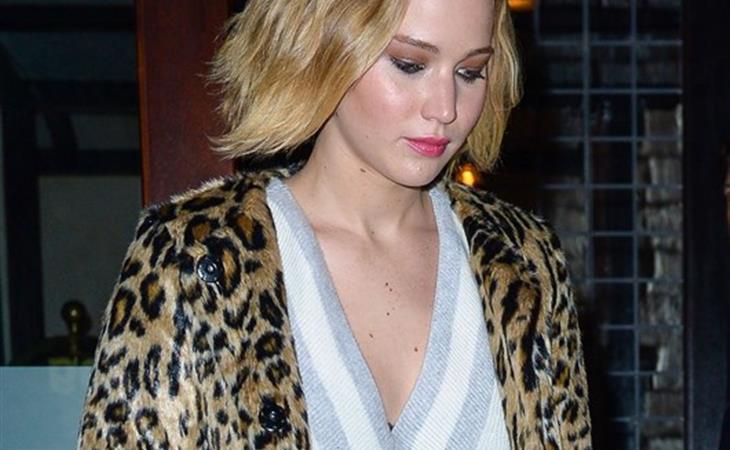 The Jennifer Lawrence Chris Martin hookup was the Pippa Middleton of celebrity couples. They could have given us so much …everything. Instead, it was a f-cking bore. But, just like Pippa, we should have known.

Because HE is a bore.

Because his music (now) is bland.

And so a love match with all that potential became a disappointment. Fortunately it didn’t last long. And now there are rumours that Jennifer is dating someone else. Gabe Polsky, director and producer? According to the NY Daily News, she was at his place on Friday for five hours eating a lot of pizza. Sh-t. Is that all it takes to f-ck these days? I’ve been out of the game so long.

E! News however is reporting that Jennifer and Gabe aren’t a thing because he’s got a serious thing going with her best friend. And you know why I believe this?

Here she is in New York last night after seeing her friend and frequent co-star Bradley Cooper in The Elephant Man.

What’s you Gossip Genie wish for Jennifer in 2015? How about a Prince Harry Taylor Swift love triangle? 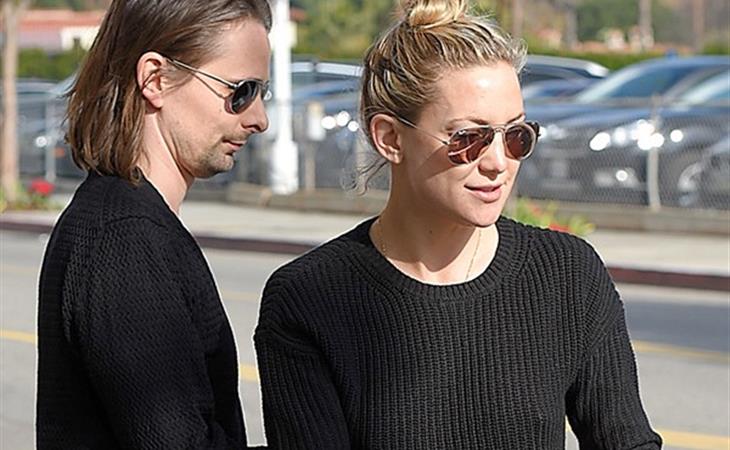 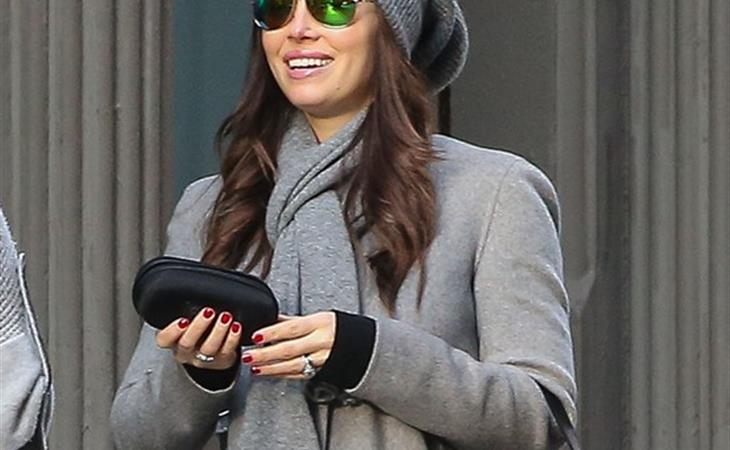