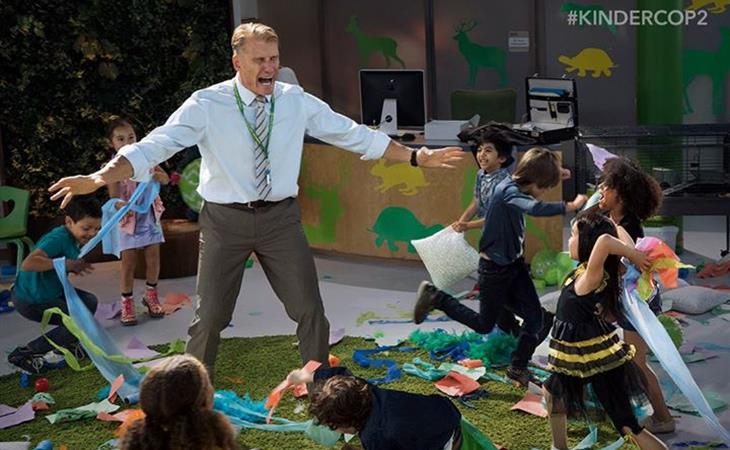 Fulbright Scholar and noted chemical engineer Dolph Lundgren is the victim of a recent prank in which a person is hired to star in a movie, and then that movie turns out to be Kindergarten Cop 2, a direct-to-digital sequel of the 1990 Arnold Schwarzenegger movie, Kindergarten Cop. Lundgren, who holds multiple advanced degrees in chemistry and chemical engineering, is perhaps best known as Ivan Drago in Rocky IV: Rocky Punches Communism, and for previously falling victim to a similar prank that saw him co-starring in the god awful Expendables movies.

Kindergarten Cop 2 looks like a shrieking nightmare. It’s the exact same plot as the Schwarzenegger movie, but the kids probably have names like Gage and Lantana and Damascus. Also this one has Bill Bellamy, bringing a modern edge of relevancy all the way from never. I’ll bet you ten-to-one there’s at least one nut allergy joke, and most of the “humor” will derive from a giant screaming at small children. It bears repeating: Dolph Lundgren has a collection of advanced scientific degrees and was once awarded a Fulbright Scholarship. 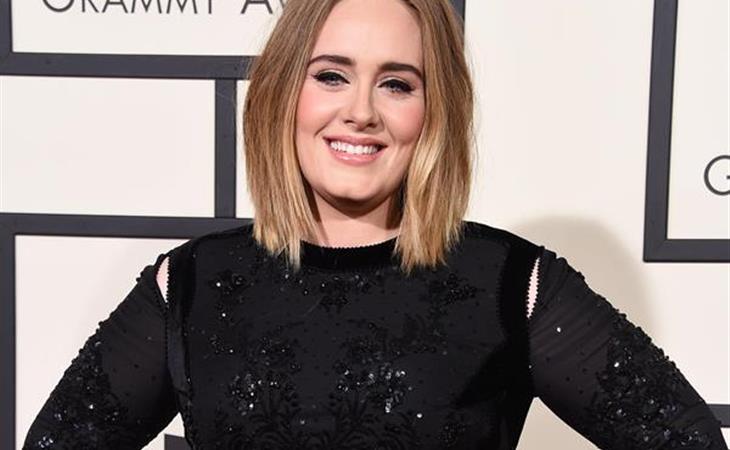 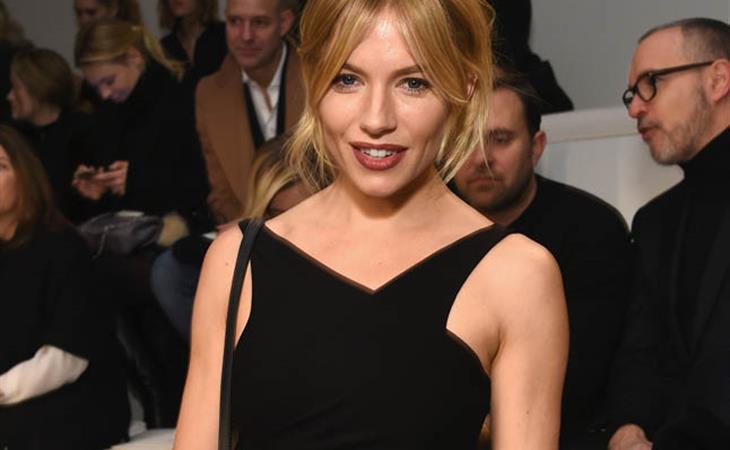