Donald Glover deserves all the things

Lainey told you on Monday to binge Atlanta if you haven’t already. I finished the last episode of season 1 yesterday. I was so excited after mainlining those 10 episodes that I starting texting all my friends one thing: “ATLANTA!!!!” All caps. Lots of exclamation points. Over and over. Atlanta is unique, hilarious, raw, real and weird AF. I’m obsessed with every character. I want to marry Earn and make Van my best friend. Believe the hype. It deserves all the things. Donald Glover deserves all the things.

Fresh off a Critics Choice Award win and a Golden Globe nomination, Donald Glover (as his music alter ego Childish Gambino) performed shirtless on The Tonight Show with Jimmy Fallon last night. I’ll come back to the shirtlessness. First, can I just point out that not only did Donald Glover create one of the best TV shows of the year, he also just delivered one of the best albums of 2016. No big deal. If you’ve followed Childish Gambino’s career, you know that Awaken, My Love! is a revelation. It’s unlike anything he’s ever done.

Childish showed up in the game in the post-Kanye hip-hop era when it was becoming more acceptable to be black, nerdy AND a rapper but it still wasn’t accepted as that cool. He was best known for being a writer on 30 Rock, a stand-up comedian and for playing loveable goof Troy on Community. He was subject to, sometimes justified, contempt from music critics for being a pretentious hipster with a chip on his shoulder. His 2011 album Camp was pretty much maligned across the board. While I understood the bad reviews, I kinda liked it. He rapped about his nerdiness and being told he wasn’t black enough, a critique I know all too well. I was a producer for a music show back then and I worked with Childish Gambino when he was promoting the album. When I told him I had also grown up in the suburbs, he looked at me and said, completely deadpan, “Oh, so my music speaks to you.” It did, in theory. The problem was that the music wasn’t always great. It was almost there but at times, it felt forced.

Since then, Childish Gambino hasn’t been taken seriously. When Roots drummer Questlove heard the album he wrote on Instagram that he woke up D’Angelo at 4am to say, “I thought I was getting some fresh millennial hip hop sh-t and I got sucker punched… I was NOT expecting a trip to Detroit circa 1972.” Awaken, My Love! does have a throwback 70s vibe and it is definitely more R&B than it is hip hop. So much so that it debuted at #1 on the R&B charts. It’s so goddamn good I’ve had it on repeat all morning. Above everything else, it’s SEXY.

That brings me back to the shirtless performance on Fallon. If another artist, aside from maybe Lenny Kravitz, decided to go bare-chested in silver pants for a performance on a late night talk show, I would probably make fun of them. Maybe it’s my Atlanta obsession clouding my judgment or it’s the fact that Awaken, My Love! is an album that makes you want to take off your shirt immediately but I am feeling this performance so hard.

I’ll stop rambling now so you can watch Childish Gambino turn you on with his performance of Redbone on Fallon. 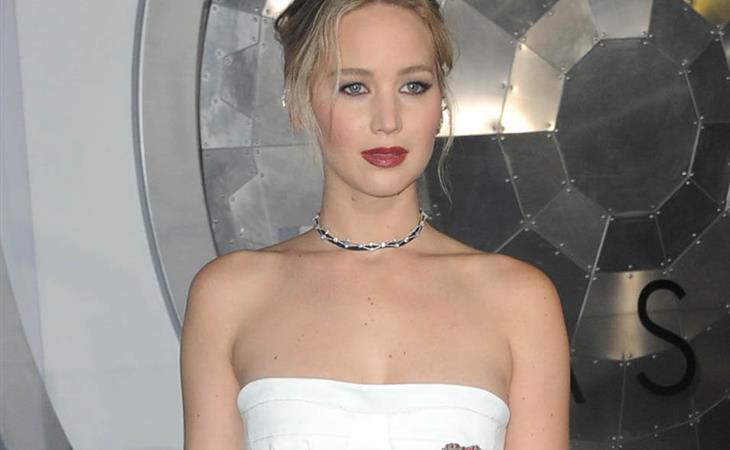 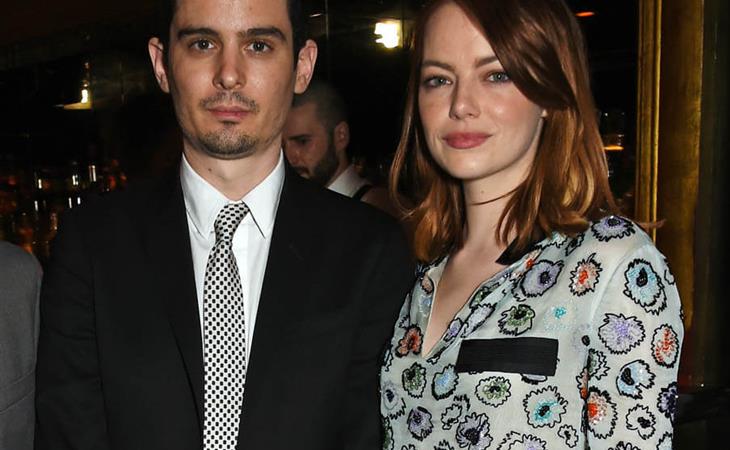