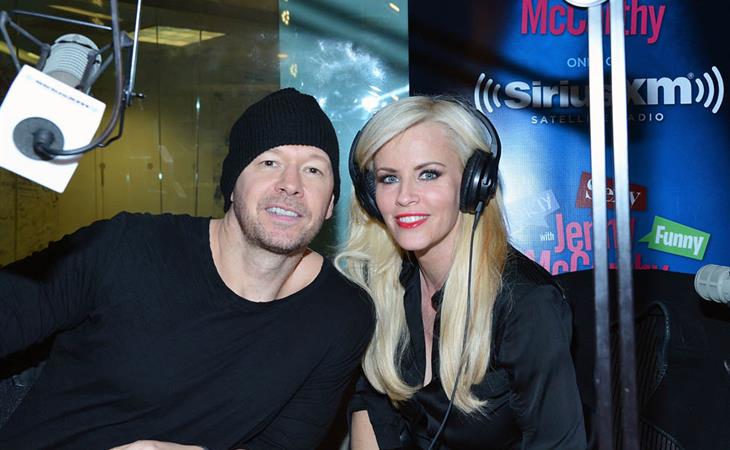 Donnie Wahlberg and Dr. Jenny McCarthy were on the Howard Stern show yesterday, and the headline making the rounds is about Jenny and The View maybe or maybe not unofficially asking her back. Who cares.

There’s another clip floating around that is far more interesting, concerning Donnie Wahlberg and his brother Mark. This is where Howard is a fantastic interviewer, because he not only asks what the audience likes to know, but he is a very advanced gossip. He picks up on the details and for some reason, celebrities are extremely relaxed and forthcoming when they are with him. Is it radio, is that the comfort zone? Because everyone who goes on there is ready to dish.

So Howard asks why Mark (and his family) didn’t attend Donnie and Jenny’s wedding – was there a feud? Donnie clarifies that no, there was no beef from either side. When Marky Mark went to Hollywood he needed distance – distance from the Funky Bunch, distance from his boy band brother, distance from being the next Vanilla Ice (think of how easily that could have happened!). So, he had to ice out some parts of his life, and Donnie was part of that.

And you know, Donnie sounds at peace with that. Understanding. Even when Howard pushes on the wedding, you can tell Donnie has thought about it. He asserts that both he and his brother work 340 days a year, and with that precious little time off, they need to be with their family (one of Mark’s children had a birthday the same weekend as the wedding). Mark has limited time to spend with his family, so why would he sacrifice time with his kids for a wedding? Donnie has a grown up take on sibling relationships and is very mature about the whole thing.

And now that Mark is established, he is comfortable working with his family again, both in the restaurant business and with the accompanying reality show, Wahlburgers. Mark has reached a level of success where his past can’t embarrass him or hinder his career.

On the surface, cutting ties may seem like an opportunistic dick move, but at certain stages, loyalty can seriously hinder growth. Do you still have the same social circle you did in grade 4? Probably not. Justin had to let go of *NSYNC and B had to end Destiny's Child – and both were able to reunite for brief periods because their solo careers now overshadow their pedigree. You can trade the occasional email with your elementary school BFF, but you don’t want to have lunch with her every day.

More recently, we’ve watched as Zayn tries to break away from One Direction (and I always thought Harry would go first) – we’ve gotten a real time version, which I think will be extremely difficult for him to navigate. But all of this made me wonder about Justin Bieber and who he needs to distance himself from to maintain an adult pop career and possibly, one day, launch an acting career (because you know he’s thinking about it). The one person I kept coming back to again and again was his manager, Scooter Braun. It’s not that Scooter has done Justin wrong, but it seems that a really significant career growth usually comes with a massive shakeup. Justin doesn’t have a band, or a family tree, to shake. At some point he will have to ask himself if the person who was right for the career of a 12-year-old can guide the career of a 22-year-old. And then what? 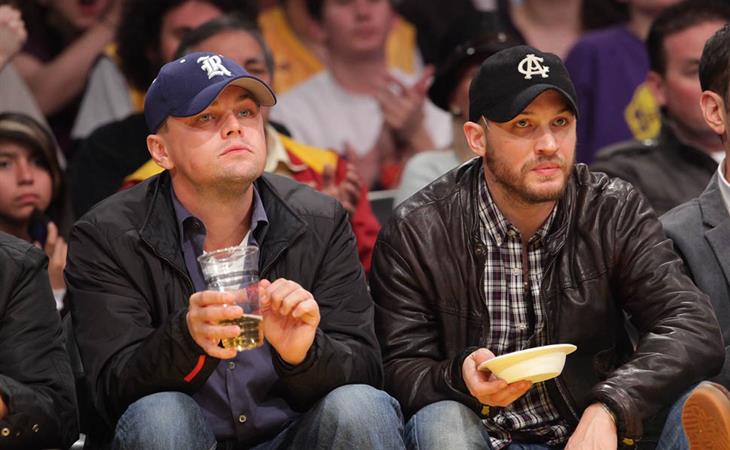 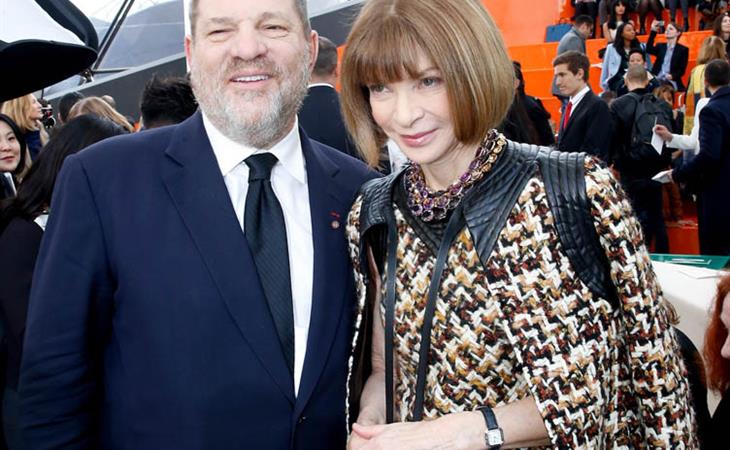