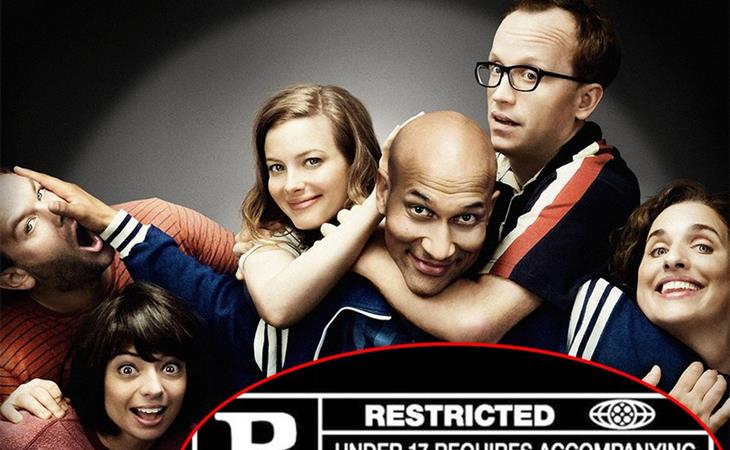 Comedian Mike Birbiglia’s feature film debut as a writer/director, Sleepwalk With Me, is a fantastic film, and his sophomore effort, Don’t Think Twice, is even better. Birbiglia makes comedies about comedy about life, and the natural comparison would be to Woody Allen, a fellow New York comedian who writes and directs talky, adult-oriented comedies that are (supposed to be) metaphors for life. But Don’t Think Twice actually shows Birbiglia to be in the mold of Robert Altman, a naturalistic filmmaker sympathetic enough to show even the “bad” characters in a good light and caustic enough to tarnish the supposed heroes.

Don’t Think Twice is about coming to terms with the ending of a dream, which is probably why it’s rated R. (Sleepwalk With Me, in contrast, is PG-13, but that movie is about gaining confidence and taking the first step toward achieving a goal.) Birbiglia stars as Miles, the de facto leader/teacher of The Commune, an Upright Citizens Brigade analogue, who is getting to be a little too old to live meager paycheck to meager paycheck while waiting for his break. Over a decade ago Miles auditioned for Weekend Live—obviously Saturday Night Live, down to the terrifyingly remote producer—but he didn’t make the cut, and it’s only just sinking in that that was his break.

That realization is fueled by the success of a fellow troupe member, which forces everyone else in the group to grapple with the reality that they all won’t make it. Improv is a group activity and it’s about the group, so individual success is inherently against everything improv is built on. But as one member makes the leap to actual comedy stardom, the rest of The Commune has to come to terms with being left behind. For Miles, it’s hardest, and Birbiglia has written himself a fairly unlikeable character and doesn’t shy away from portraying Miles’s shortcomings and pettiness.

There is also some pot-smoking and shirtless dadbods, all reasons to get an R rating in our totally fair and not at all insane MPAA rating system. As Dana Schwartz points out, the women in Don’t Think Twice are actually interesting individuals with ambitions not defined by men, and they don’t wear booty shorts for the explicit pleasure of men, so obviously they are R-level women. Only adults can handle women who do not exist to service men and male desires. Children should not be given the opportunity to relate with women who do not exist to please them. Why, if such a thing were to occur, boys might grow up to be men who don’t expect every woman they see to sexually excite them!

Birbiglia gives each troupe member moments to shine, but the focus is on Miles, and Jack (Keegan-Michael Key, giving his best performance yet) and Samantha (Gillian Jacobs). Jack and Sam are dating, and while they fit together well enough, their relative ambitions are not in synch. Please note that their relationship is shown to be loving and encouraging, and even as the dysfunction begins to show, they remain affectionate and respectful toward each other. Also, there is no graphic sex and Sam does not dress to arouse her partner, who, incredibly, seems to be attracted to her at least in part because she is funny and smart. This is some hardcore R-rated adult stuff. Kids should never, ever see a relationship like this. They should only see relationships in which abuse is papered over as obsessive love. That can’t possibly be harmful!

As the most nakedly ambitious member of The Commune, Jack could easily have been the villain, but Birbiglia is too sensitive a storyteller for that. Instead, Jack is a realistic combination of good intentions and pragmatism. He’s not always likeable, but between Birbiglia’s storytelling and Key’s layered performance, his actions are always understandable, even reasonable. Jack never stands on a car and sprays hundreds of bullets into a crowd of disposable bodies, but he does disappoint some people. Slap on that R rating!

For a movie about dreams ending, and that even a dream attained can come with a steep price, Don’t Think Twice is still really funny. The performance scenes flow so smoothly and hit laughs so sharply it’s impossible to tell how much was improvised versus scripted. Like Inside Llewyn Davis, Don’t Think Twice will cut deeper with performers, but the parallels between the rarified world of improv and actual, real life problems and circumstances are strong enough that anyone can find something to relate to within it. Like all the best endings, Don’t Think Twice is simultaneously funny, sad, painful and sweet. And totally, justifiably, rated R. 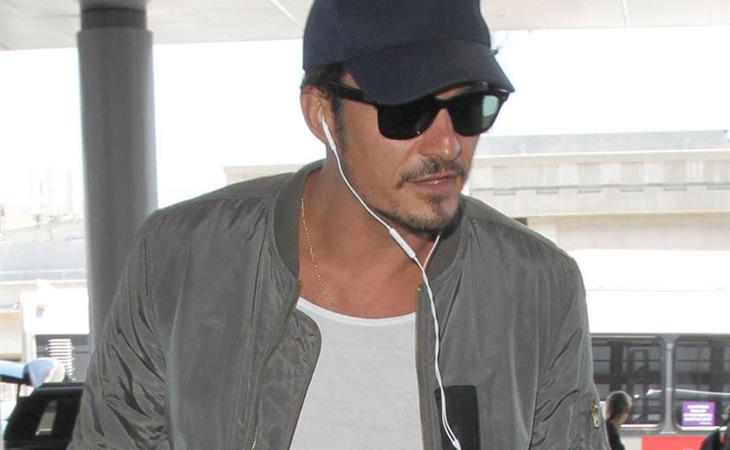 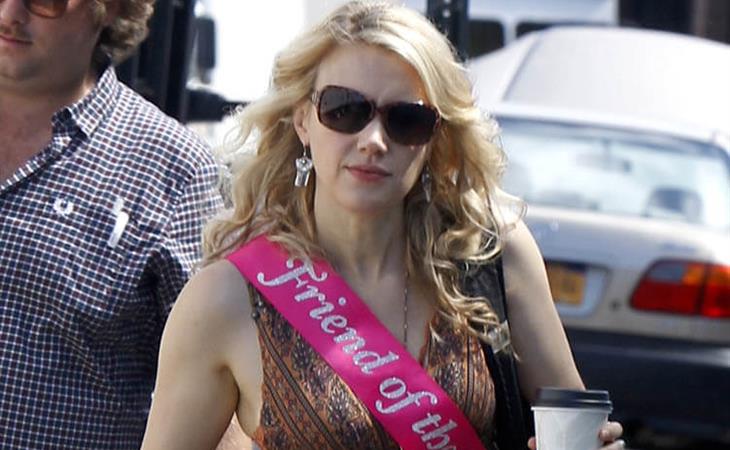