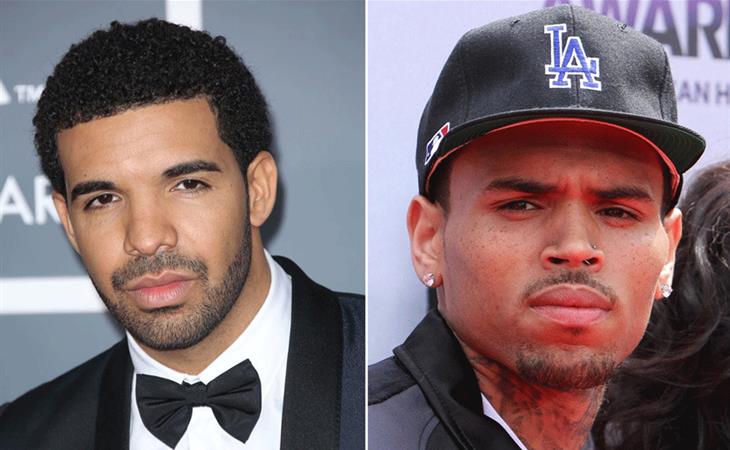 Chris Brown apparently facebooked yesterday that he was working in studio with Drake. The two were at the iHeartradio event a couple of weeks ago in Vegas and it was supposedly Brown who went into Drake's dressing room to talk things through. So the feud is officially over.

Credit to Brown there for initiating the peace? Sure. Fair is fair. It's the first good decision he's made in a long, long time. It's the first time in a long time I can't sh-t on him. And I can't blame him either for leaking the information. Now what's Drake to do? If a dude makes a gesture like that and he puts a hand up, he's the one who ends up looking ungracious.

Agreeing to record with him though is another story.

As you know, I LOVE Drake. I love that he wasn't having it with Brown. I love that he made it known that Brown wasn't his kind of man. I love that he holds himself as a man to a standard of respect towards women. And I  love that he acknowledged his own accountability in their conflict. Drake is everything that Chris Brown isn't. And now?

Drake is being the example. Or, at least, that's what his defenders would say. That Drake is the change. Can I go with this? Or is it too easy and convenient? 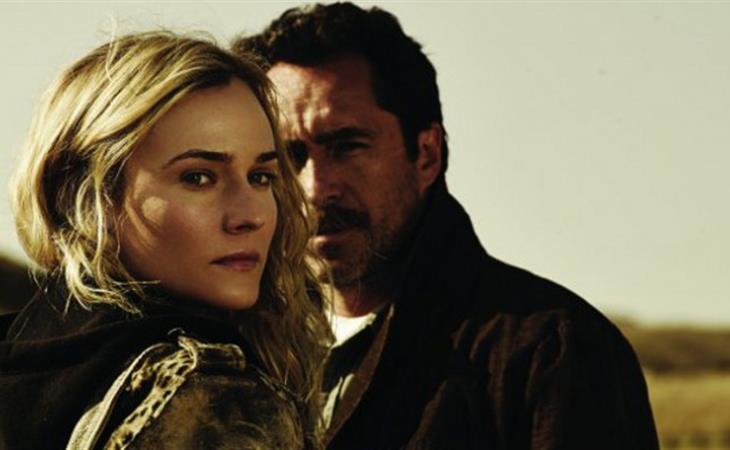 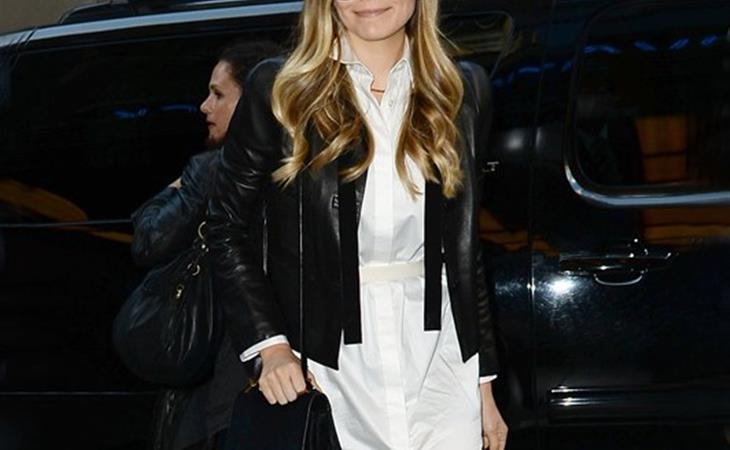 Elizabeth Olsen is the newest Avenger