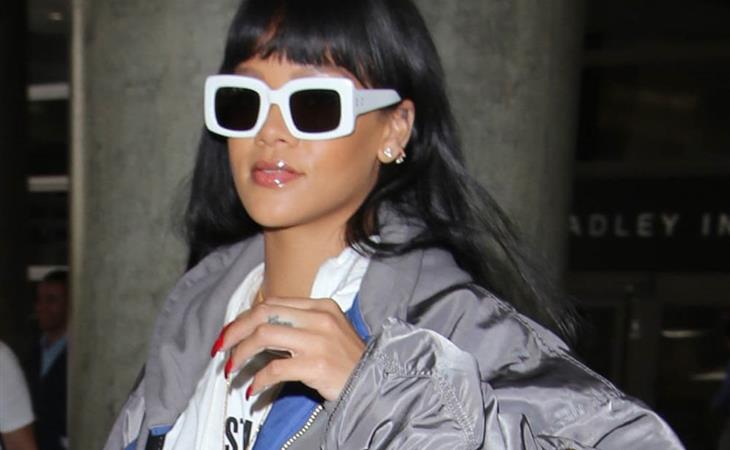 Last summer, I would have been squealing at news that Drake and Rihanna attended a child’s birthday party together. Sure, I’m easily excitable, but I was still holding on to hope that Aubrey and Robyn would get their sh-t together so they could get together. Do I get points for quoting More Life in the first paragraph? I’m not squealing today because A) Drake and Rihanna didn’t attend a child’s birthday party together. They were merely in the same place at the same time and based on the video evidence, they meandered around each other awkwardly as you do when you unexpectedly run into an ex. B) Drake allegedly has a new girlfriend.

Let’s start with the run-in. According to Rap-Up, the party was for “the son of A$AP Rocky’s manager Chace Infinite and creative director Capricorn Clark.” I really need to know what people called Chace Infinite and Capricorn Clarke name their son. If you know this information, please share. Another guest at the party Snapchatted footage that clearly shows that Rihanna and Drake were both there.

That awkward moment when you and your ex show up to the same party #rihanna #drake pic.twitter.com/OydtPkcMSq


Listen, I understand that these clips are probably as reliable as Photo Assumption. We have no idea if Drizzy and RiRi exchanged a warm embrace at some point during the party or retreated to a corner to laugh and reminisce on old times. We don’t know what actually happened but I sure can analyze the sh-t out of this footage and tell you what I think happened.

Rihanna looks casual and cool but she’s still rocking a full face of makeup and looks flawless. This is exactly how I would want to look if I was spontaneously going to run into an ex-boyfriend. Was it spontaneous though? Most reports are using words like “accidental run-in.” The party was for A$AP Rocky’s manager’s kid. Rihanna and Drake have both worked with A$AP. They probably both knew the other would be there. Does that make it any less uncomfortable?

In the Snapchats, RiRi seems uninterested in anything else around her but the kids. She’s focusing so hard on the children it’s like she’s trying to look busy, no? Drake, on the other hand, is literally crouched in a corner, fidgeting with his sweater, looking around all shifty-eyed and shady AF. This does not look like exes who are on good terms. This looks like exes who are actively avoiding each other. There was a time when Drake and Rihanna being in the same place at the same time meant that their on-again-off-again status was probably on again. But then there was that thing with JLO and now, if you believe this report from Daily Mail via The Sun, Drake has moved on to the scene-stealer of More Life, British singer Jorja Smith. There’s an interlude named after her. She’s the opening act for a leg of his tour. She’s STUNNING and talented. She’s also 19.

A source says “it’s more than just a one-off fling” because of how much Drake Instagrams about her.
'He's been championing her a little too strongly… He's brought her out on stage at his UK gigs and Instagramming about her a lot.”


But Drake also Instagrams about Nicki Minaj a lot. And Sade. Remember when he and Taylor Swift were trading posts and hashtags? Drake is professing his love for someone every five seconds on social media. Drake champions for everyone a little too strongly. This is why Rihanna called him “extra.” Drake is the guy who buys billboards and rents out aquariums. I’m not sure a few Instagram posts are enough to convince me that Drake and Jorja are more legit than, say, Drake and JLO. However, it is enough to make me believe that Drizzy’s potential new love interest is part of the reason he and Rihanna seemed so weird around each other. Rihanna might not give a f-ck who Drake is dating right now but as far as we know, they have never been friends… without benefits. They’re either f-cking and getting matching tattoos or not talking. They are those exes. They are still the will-they-or-won’t-they couple of R&B and hip-hop but what happens when one of them starts dating someone else? Clearly, sh-t gets awkward.

Here is Rihanna at LAX the other day and Drake out for dinner in LA last week. 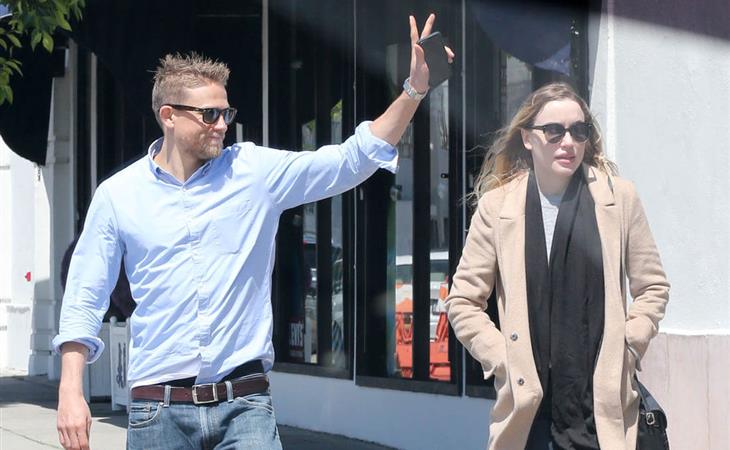 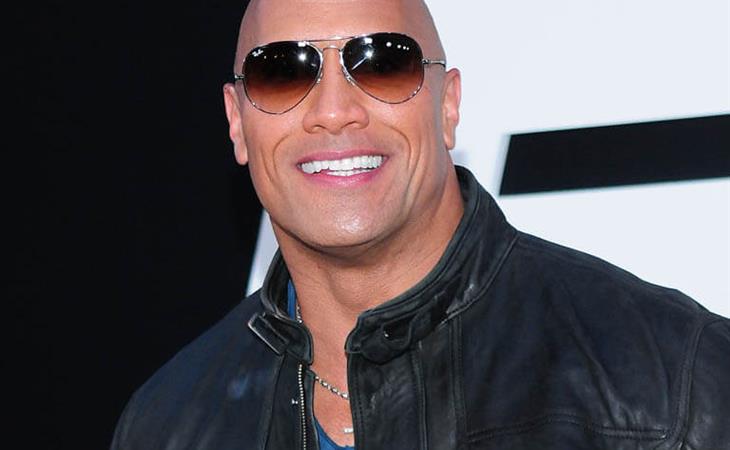