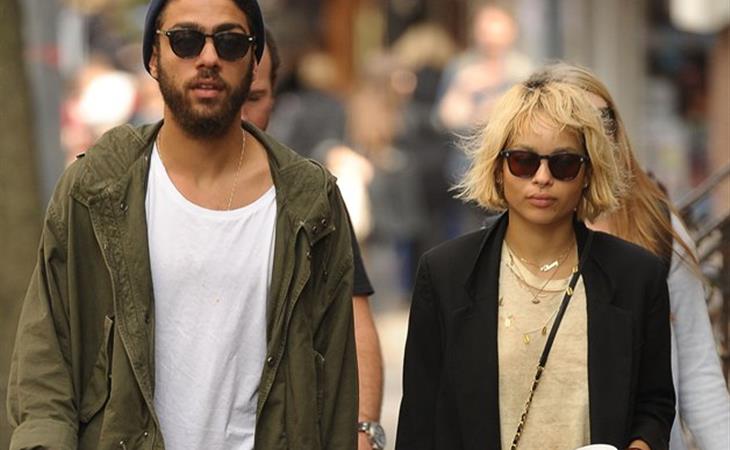 So Rihanna and Drake are not happening. Again. Just before they happened again though, Drake was spending a lot of time with Zoe Kravitz.

Last night Zoe and her band Lolawolf played in Toronto at the Mod Club. Both Kate and Natalie emailed me about this. And Zoe recently Instagrammed a shot of Drake to her account:

I know what you might think it means. Me too.

I’m not sure there’s anything here. You? 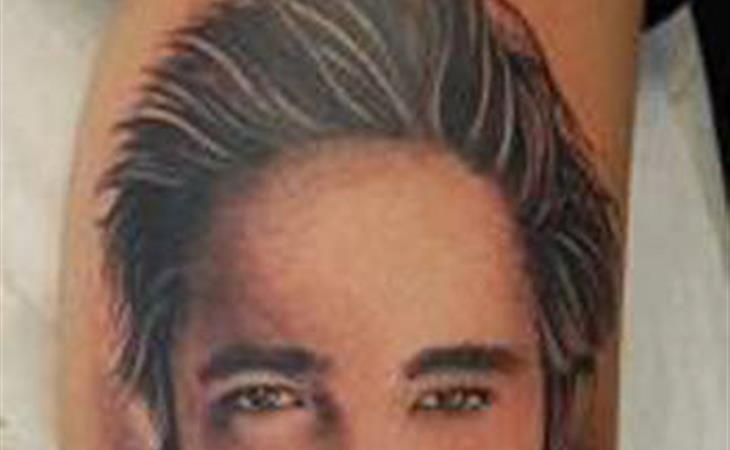 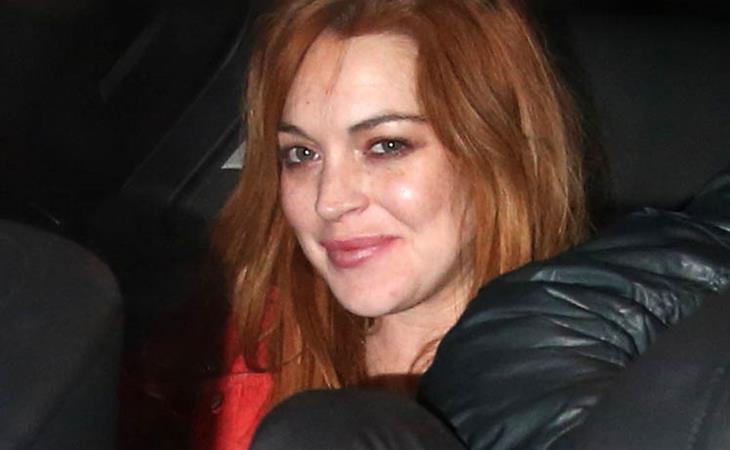