Today is Drake’s 30th birthday. To commemorate the milestone, he released three new songs on his podcast this weekend and announced a new album, More Life, dropping in December. And he sort of got a shout-out from President Obama.

The President hosted BET’s Love and Happiness: A Musical Experience at the White House on Friday night to “celebrate the music that has shaped America”. It has been an annual event during his two terms – a night to celebrate music and how the music relates to being American – and especially significant that on this last occasion, the music being highlighted was, in the President’s words “rooted in the African-American experience, it’s not just black music. It’s an essential part of the American experience. It’s a mirror to who we are, and a reminder of who we can be. That’s what American music’s all about.” Afterwards there was a dance party. And that’s when Usher showed us video of the President getting down to Drake’s Hotline Bling:


Not too long ago, though, it would have been hard to believe hip-hop would be invited to the White House and the President grooving to it. When I saw this it reminded me of an article I read a couple of weeks ago by Adam Gopnik for The New Yorker about Bob Dylan’s Nobel Prize in Literature. As Adam wrote in the piece, not too long ago, it would have been unthinkable for Bob Dylan to be named the Nobel Laureate. But now, here we are:

“The essential contradiction of American life over the past thirty or so years has been that, while the right wing and forces of reaction have had everything their way politically, culturally, the left, or at least the old counterculture, has swept all before it. Dylan’s coronation by the Swedish Academy—which, it may be said, pretty much no one alive in 1965 would have then imagined possible—is just one more sign of the absoluteness of this triumph.”

Adam Gopnik is a brilliant culture critic so, naturally, his essay wasn’t just about Bob Dylan’s honour but about the juxtaposition of that honour against “the last remnant of the old cultural dispensation” represented, currently, by the Republican candidate for president. The times they are a-changing. One day, then, will a rapper win the Nobel? 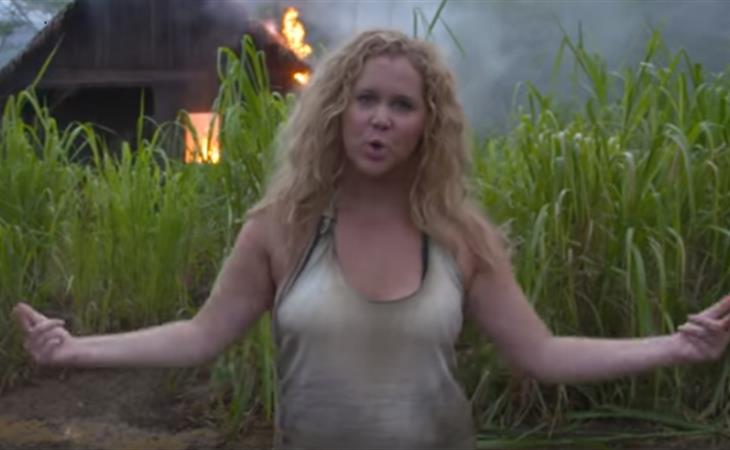 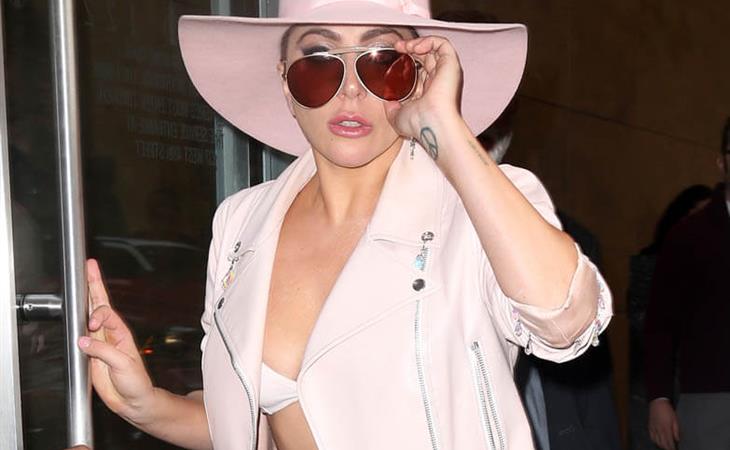