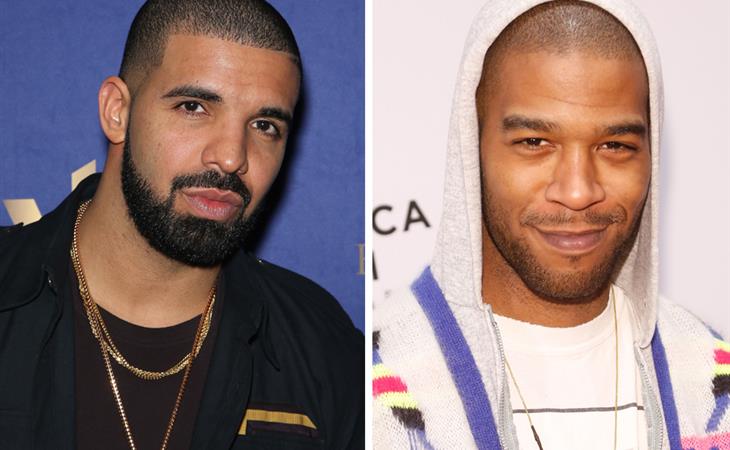 Yesterday, Drake turned 30. Lainey wrote about how he released three new songs over the weekend to celebrate his birthday. One of those songs is called Two Birds, One Stone and it features direct jabs at Kid Cudi.

If you need a reminder, Kid Cudi (Scott Mescudi) is the rapper/actor from Ohio responsible for songs like Day and Night, Pursuit of Happiness and Man on the Moon. A few weeks after going on a bizarre rant where he called out former friends Kanye West and Drake on Twitter, Cudi posted an emotional letter to Facebook informing fans that he is battling depression, anxiety and suicidal thoughts. He announced he would be entering a rehab facility to seek treatment. Kid Cudi’s announcement was met with overwhelming support and sparked a conversation about masculinity, hip-hop and mental health. It inspired the hashtag #YouGoodMan? where Twitter users shared their favourite hip-hop songs related to mental illness and created a forum for black men to tell their stories.

I’ve written about black masculinity in the past and the expectations put on black men to be tough, impassive, and hyper-masculine. When it comes to mental health, those expectations translate to stigma and silence. The #YouGoodMan hashtag moved me because it was a beautiful reminder that social media can be a place of acceptance and positivity. It also stirred something in me because I have watched men I love suffer in silence, crippled by the fear stigma creates and worried that admitting they weren’t “good man” would mean that they also weren’t strong enough or man enough.

Now, keeping all of that in mind, please take a look at what Drake raps about Kid Cudi on Two Birds, One Stone.

“You were the man on the moon, now you go through your phases/ Life of the angry and famous/ Rap like I know I’m the greatest and give you the tropical flavors/ Still never been on hiatus/ You stay xan and perked up so when reality set in you don’t gotta face it.”

It doesn’t matter that Cudi called out Drake first or that diss tracks are ingrained in hip-hop culture. There is no excuse for suggesting depression is a phase or going after a guy when he’s at his lowest. I don’t care if Drake recorded this song before Cudi’s announcement. He could have easily dropped the line. Some online commenters have pointed out that Drake has never dared to diss Kendrick Lamar, who has called him out a few times, but he’s gone after marginally talented Meek Mill and now Kid Cudi, when he clearly is in no position to respond.

Drake’s Kid Cudi diss is especially frustrating considering Drake is usually the one applauded for his sensitivity and fearlessness when it comes to sharing emotions in his music. This is why I’m a fan. Drake, with his sad love songs and soft cadence, is supposed to be the rapper who challenges antiquated notions of masculinity instead of reinforces them. With this diss, Drake is proving why Kid Cudi’s mental health admission was so brave at the outset.

In the midst of yesterday’s backlash, VerySmartBrothas.com asked, “Is 2016 The Beginning of the End for Drake?” On one hand, Drake has had one of the best years of his career. Views was a massive commercial success. On the other, there have been a few times this year where Drake has proven he’s one of the least woke artists in the year of Wokeness. He doesn’t seem to be aware of anything going on around him. His music is restricted to complaints about #girlproblems and why these girls won’t text him back when his peers are either releasing music that reflects the f-cked up times we’re living in (Beyoncé, Solange, Kendrick) or pushing themselves to produce their greatest works (Frank, Rihanna, Chance).

Oh, while the pieces were rolling in about how tone deaf Drake’s Kid Cudi disses were yesterday, Drake was posting pictures of all the luxurious gifts he got for his birthday on Instagram. 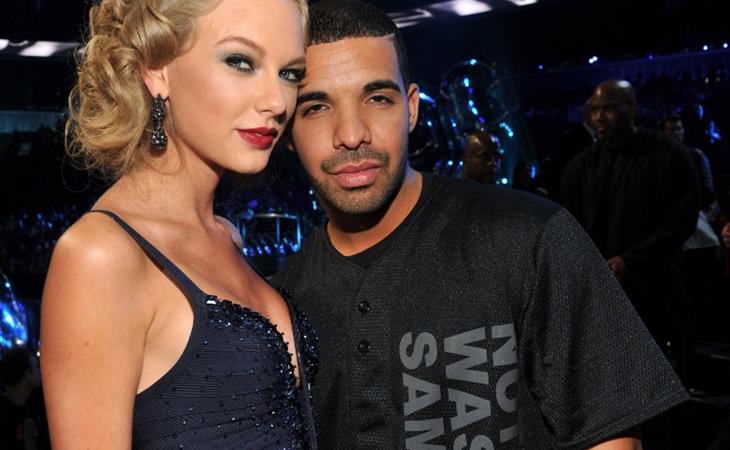 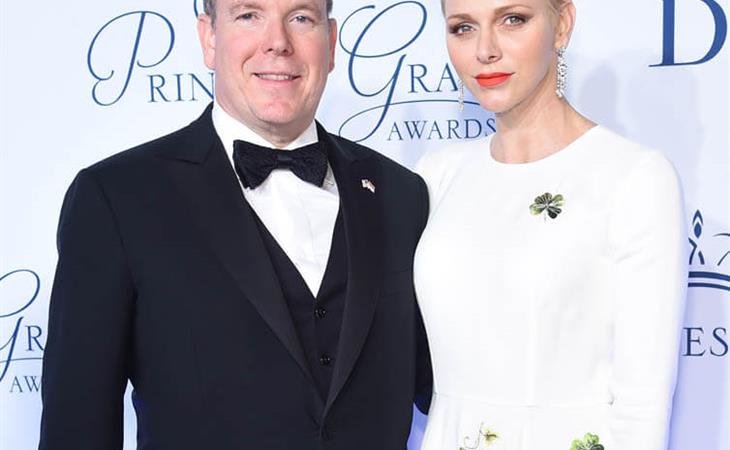