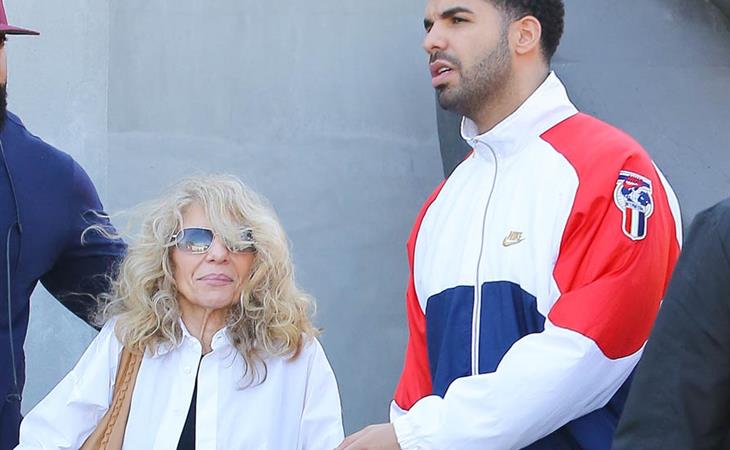 Drake spent time with his ma, Sandi, yesterday in LA. They went for lunch. Then he took her shopping at Maxfield. Nothing but the best for your mother. The way it should be.

In other Drake news…

It was recently announced that he’ll be working with the Sotheby’s Contemporary Art Department as a curator at the S|2 gallery. Drake will be putting together a show featuring Basuiat, Kara Walker, Glenn Ligon and other black American artists and pairing the pieces at listening stations throughout the space to enhance the experience. The 20 piece exhibit opens in New York on April 28 until June 12 and is meant to encourage a new generation of art collectors…which is interesting because do you remember what he told Rolling Stone last year?

“It's like Hov can't drop bars these days without at least four art references! I would love to collect at some point, but I think the whole rap/art world thing is getting kind of corny." (Source)

Unlike JayZ and Kanye, Drake doesn’t have a reputation for being a collector. His spokesperson, however, clarified that Drake “draws a lot of inspiration from visual artists” and the New York Times is reporting that he is NOT being paid for this collaboration.

Is that enough for you to put your side-eye away? For me…yes. Because it’s a Low Culture-High Culture merge. And who’s to say one is more valuable than the other? 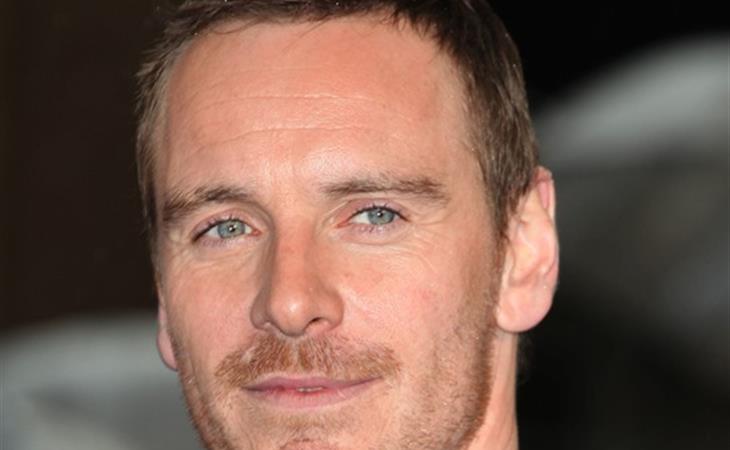 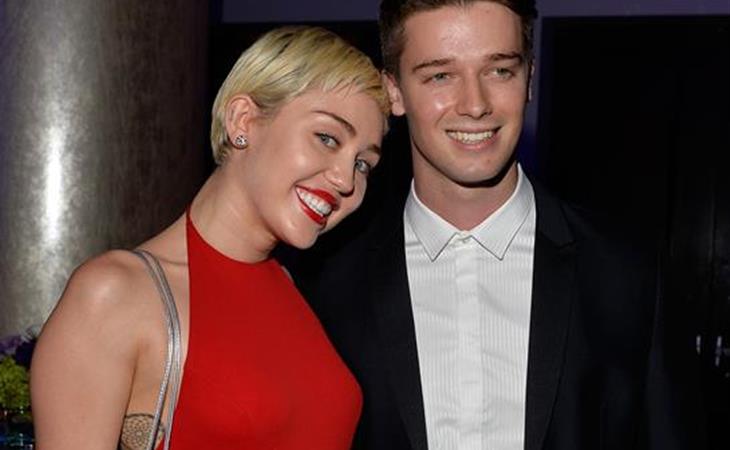