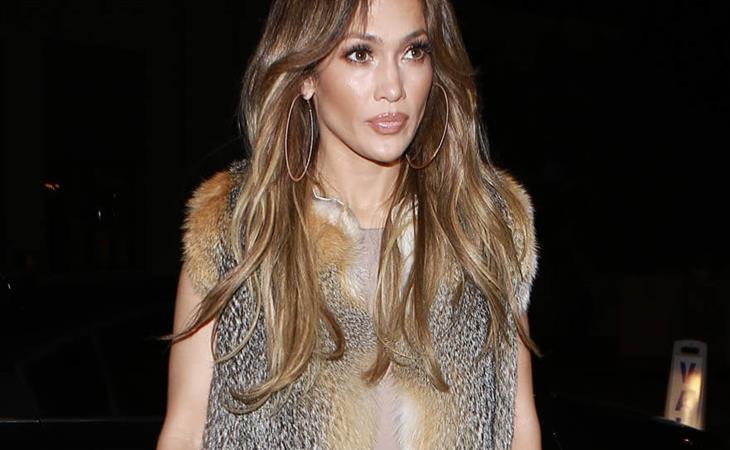 Drake was supposed to kick off his Boy Meets World Tour in Europe this week. His management, however, issued a statement yesterday announcing that he’s pushed the start date back:

We would like to inform you that shows on the ‘Boy Meets World Tour’ in Amsterdam, London, Glasgow are being moved to new dates. Drake wanted to create a special experience for fans in Europe and the UK so he has added some incredible new features to an already specular production. Unfortunately due to unforeseen production setbacks it will need a little more time to be ready. Drake can’t wait to see all his fans so he can deliver an amazing and memorable experience.

Drake’s new album, More Life, was also pushed back. He’d originally promised More Life would be out in December. Then it became January. And now with production setbacks on the tour, there’s been no update on new music. Interestingly enough, in the middle of all of this, of course, you’ve heard that he and JLO might be dealing with each other? And so now, if they are actually dealing with each other, they have more time to spend together before he heads overseas for months.

I want to go back to these production setbacks though. The production setbacks, in combination with not delivering the album on time. Am I a bitch for thinking… don’t talk about it then until it’s ready? Because if you talk about it and then it’s not ready, call me old-fashioned but to me, it’s not a good look. Imagine how crazy this would make someone like Beyoncé, who is a perfectionist? You don’t have to ask for an extension if you set a more realistic deadline, you know?

Attached – JLO out for dinner last night in LA. 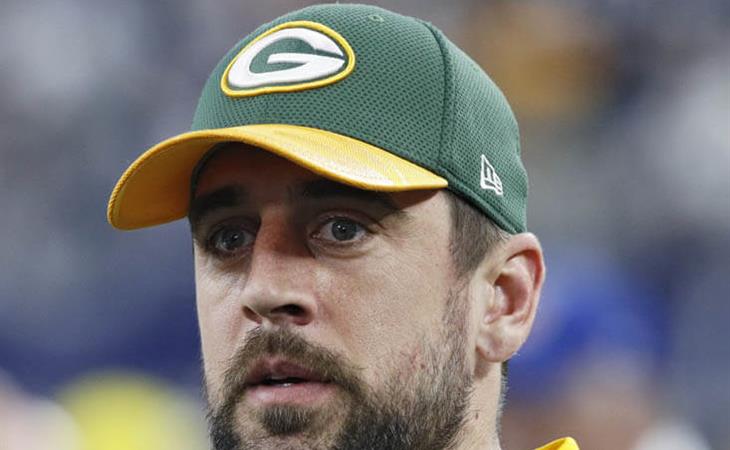 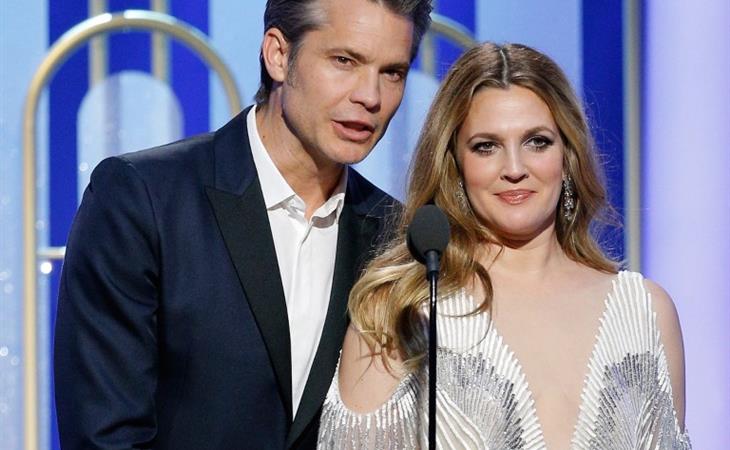