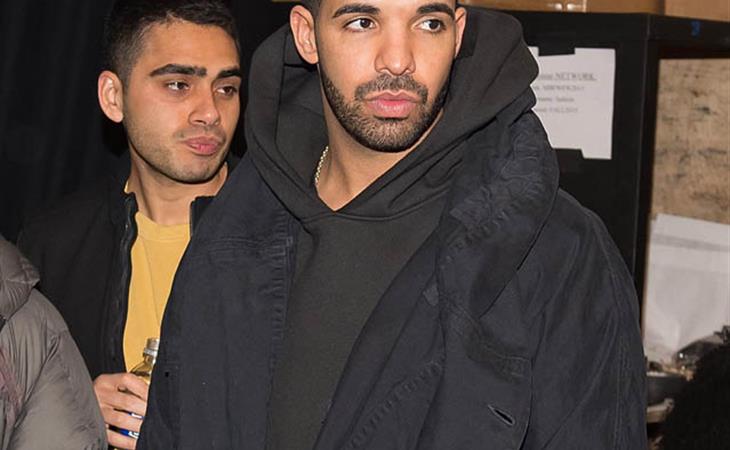 I mean I guess you can’t do something like this anymore without mentioning her. And she wants the credit, godammit! (Or at least Kanye West does.)

Drake released a short film yesterday. Then, last night, a new album. Tape? He’s calling it a tape. Collection? Whatever. It’s 17 tracks. And it was unexpected.

I’ve not listened to any of it yet. I just woke up today and saw that Twitter exploded and haven’t had time to download it. This weekend though, I’ll mainline it this weekend. You know who’s probably been mainlining it all day? And that’s probably why she’s ignoring me? Duana. She has a thing for Drake. It’s some kind of secret Degrassi handshake. 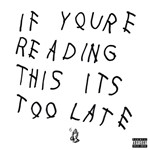 And his thank you note: 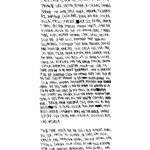 How come the writing leans right for the album title and left for the acknowledgements? I have no idea but I’m going to guess he’s left-handed.

Here he is in NY yesterday for Fashion Week. 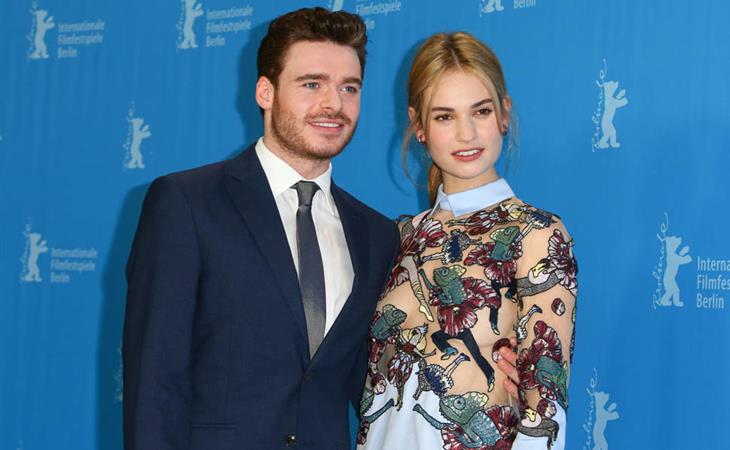