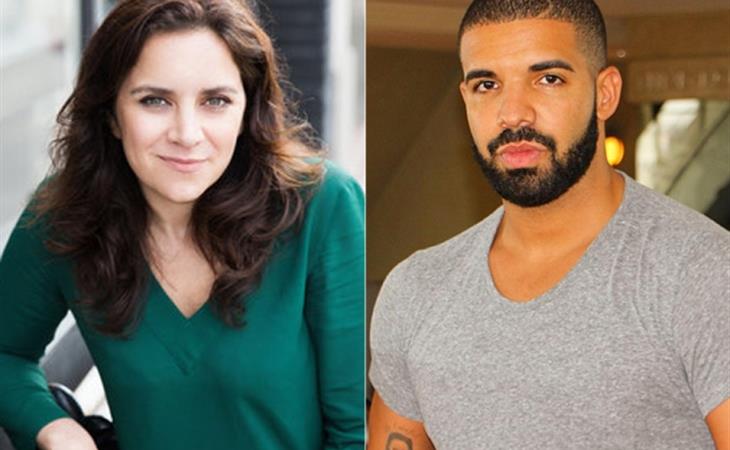 If Duana’s not trying to harass the people in her life with non-stop wall-to-wall Hamilton she’s harassing all of us about Drake. Few people feel Drake like Duana. And, yesterday, in honour of the release of her first book, Drake dropped two new singles, Pop Style and One Dance. OK, fine, not really, that’s only my own interpretation of it. But the timing was perfect.

Pop Style, featuring Jay Z and Kanye West aka The Throne, has the Back To Back vibe. Have you heard Kanye’s verse? One half line in particular? “I’ma let you finish…”

As for One Dance, some people are already proclaiming it the jam of summer 2016 – not a banger though, as Jordana just said to me, it’s the one you listen to on the way home.

Thanks to all of you who supported Duana’s launch yesterday and for ordering the book. Click here if you haven’t yet. It’s SO good. Especially the chapter when The Name Therapist writes about naming her son. And she’s probably going to be mad at me for saying this but f-ck it, I’m doing it anyway. She wrote this book while managing 28 other things, including nursing a newborn, and if you didn’t know, you wouldn’t have known. Never once did she ever let on that it was a lot. And it was a LOT. Never once has she fronted like the boasty c-nt that I am all “oh I’m so busy, look at me I’m so busy”. Not once. With Duana, it’s just work and delivery. What she’s delivered is a book you will love. 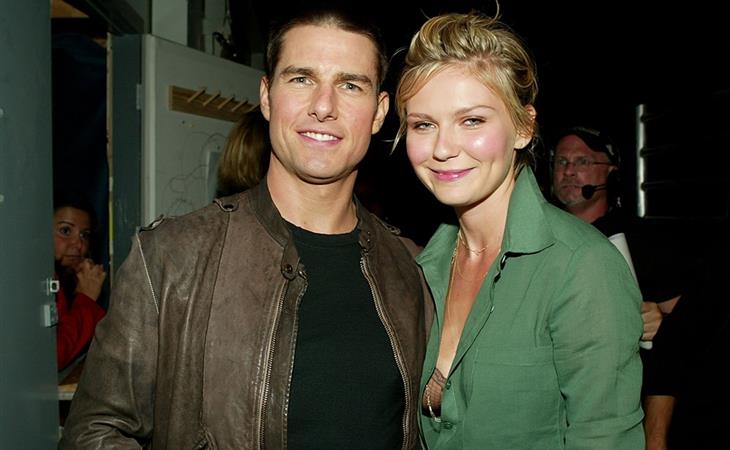 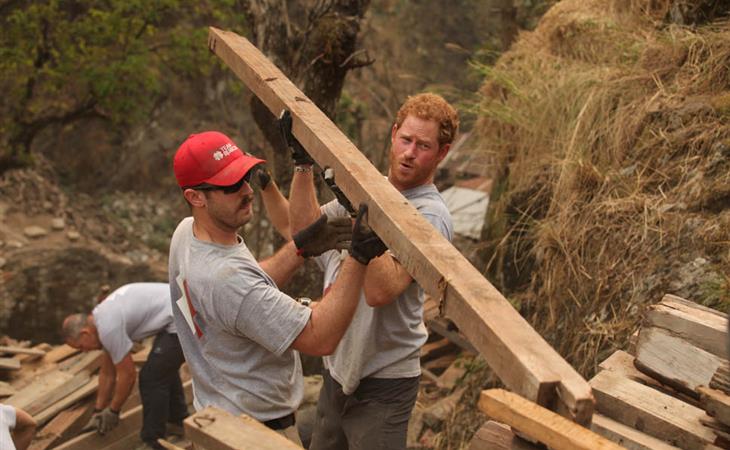