Business first. Drake previously told us that his new album, More Life, which he described as a “playlist”, was due this month. As I wrote last week, there are fewer and fewer favourable dates to release an album this month. This weekend, his manager announced that More Life has been pushed back to January. OK but then… maybe don’t promise it before it’s ready!? Remember when he was at the American Music Awards last month and he was all big and bad with that warning?


I mean, it was already aggressive, trying to release a second album in one year. The payoff there, of course, would be how prolific he is, how much Drake can produce, so much more than so many other artists, in such a short time. But… where is it?

Whatever. That’s not the story anymore. Because like all brilliant media manipulators, while he was letting us know about the More Life date change, Drake also let us know that he was in Vegas at the JLO show:


Which resulted in all kinds of “GOSSIP GENIE!” messages on my Instagram.

It would be great for gossip. On so many levels. There’s also a Diddy connection here too, right? JLO and Diddy have history. Diddy and Drizzy also have history. Diddy put a fist to Drake’s face a couple of years ago. And they made up a few months ago but… you know how it can be when a girl gets involved.

Also, I buy – and love – that Drake is into older women. But JLO is a relationship-commitment-instant love kind of girl. We know this. I f-cking wish she’d do more temporary flinging. But that girl, she loves love. Look at her caption! If he’s in, he has to be IN. More Life for JLO means a future.

Look who rolled up to my show tonight to say hi!! @champagnepapi #lovehim #jlovegas #ALLIHAVE 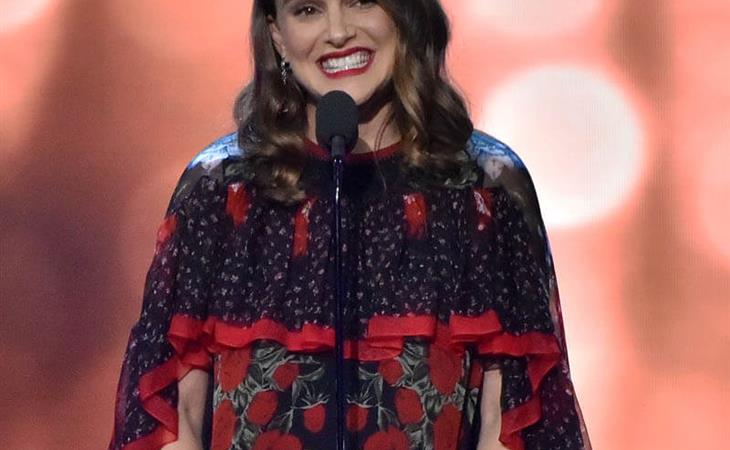 Jennifer Lopez launches skincare line, JLo Beauty, after being questioned about her skincare routine for 20 years