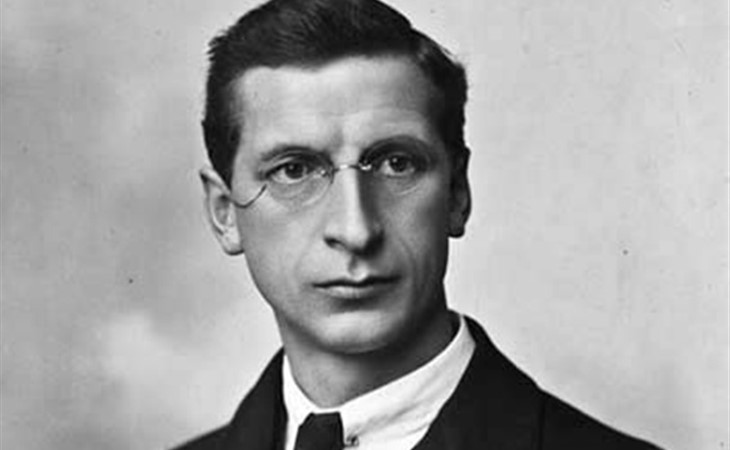 My husband and I are having our first baby at the end of this year, and we don’t know the sex. When I first suggested Eamon as a boy name, I did not think my husband would be on board, but he loved it! We thought we were set on boy names, but of course, a lot people have asked what our potential baby names are and in many cases, we shared (big mistake). Needless to say, the feedback has been pretty mixed. A lot of people just don’t get it, and a few close family members and friends thought we were saying “Amen.” I know it’s not a popular name in the US, but that is what I liked about it. I really did not want to add another Aidan, Connor or Colin to the mix at daycare; there are enough of those already. My husband is of Irish descent, but his last name changed when his mom remarried and his stepdad adopted him as a child. We thought an Irish first name would be a great way to honor his background. Speaking of last names, ours is a two syllable German last name that starts with N and (kind of) rhymes with Mitchell.

I would love to get your thoughts on the name. Other boy names we have tossed around are Harris (my maiden name) and Dean. I think both are great names, but I am not in love with either of these as much as I was with Eamon, before everyone weighed in. I’m also second guessing the name because our last name is spelled funny and always mispronounced. So, now I’m thinking it’s unfair to give the kid a first name that could easily be misspelled or mispronounced when he will already have to explain his last name time and time again. Am I overthinking all of this? Please help!

I know I have asked a lot of you, but if you could throw us a bone and weigh in on our girl names as well, that would be great. Just need a quick vote on which is your favorite of the following: Nina, Farrah, Lillian, or Maeve.

Thanks Duana! I love your column and hope to hear back from you!


You did the right thing. I mean, you didn’t, not in terms of telling people your chosen name before you actually used it. But you chose an uncommon name that you loved for a great reason. And it is a great name. Eamon de Valera was the third President of Ireland and fought for its independence. Eamon the name is still rare and ‘scary’ enough that you’re not going to be overtaken. But it’s easy to say and it looks like it sounds, and Eamon is a bro.

A tip, a caution, and a maybe: To guard against pronunciation problems, try to reduce the ‘y’ drag on the ‘Ea’-first-syllable. I know that sounds ridiculous, but try to say ‘Eh-ay’ while still keeping it only one syllable, to avoid “Amen” or being misheard as Aidan (which you will hear a little bit, at first). My caution, related, is that I’ve seen this name, um, ‘modernized’ by using the spelling “Aemon”. I know you would never do this. I know it because you spelled Aidan correctly in your letter to me. But don’t let other people get away with this. Not even once.

Finally, a maybe – I first fell in love with Eamon spelled Eamonn, in Maeve Binchy’s “Light A Penny Candle” (sample amazing line: “Who would go to Ireland, Elizabeth, for heaven’s sake?”). I always thought that that double-n spelling was the standard one and to me it psychologically helps distinguish Eamon(n) from Aidan or other sound-alikes.

You’re hearing me, though, right? Don’t give this name up. It’s good.

Other names, though – I love Dean, very much, but I’m not sure about Harris Mitchell; we run into the law firm problem, partially because the names are said and pronounced so similarly. But if you really want to be ahead of the trend, choosing an Irish name that’s going to be stylish and usable at the same time, what you want is Domhnall. It’s easy to say (DOM-nall), it allows for one of the greatest nickname names, ‘Dom’, and it’s got Irish heritage in it. If you’re nodding along to this letter as though you wrote it yourself but you didn’t, Niall also falls in this category, but I’m not necessarily recommending it for the letter writer because I’m not totally sure of the viability of ‘Niall Mitchell’. Although now that I’ve written it out like that I’m kind of into it.

As for the girls’ names – Maeve is unfairly tied to Binchy for me, but I think that’s just for me. Farrah just seems like it doesn’t have enough substance, and I thought that before it was besmirched by a certain former Teen. Lillian is lovely, but I recommend it less often because every second Lily that you meet is in fact Lillian, and because nobody’s done anything very new with it. If your name is Lian, hit me up!

Which leaves us with Nina, which I’ve often loved in this column and continue to do. If you want something else that seems to fit with all your choices, I’m reminded of Rhiannon. Maybe that hits the spot? 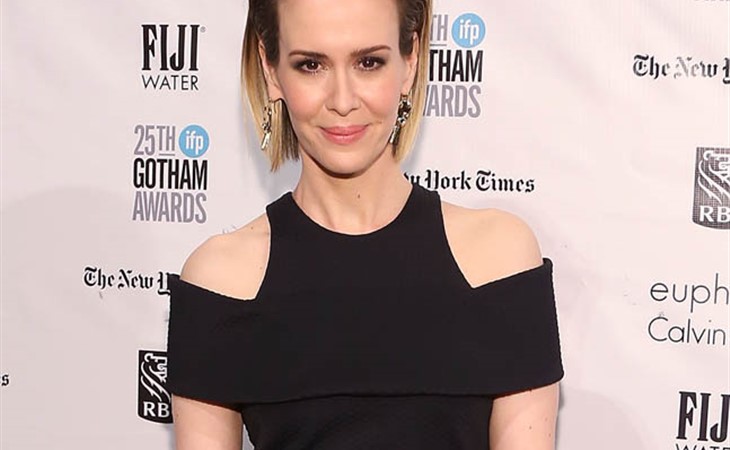 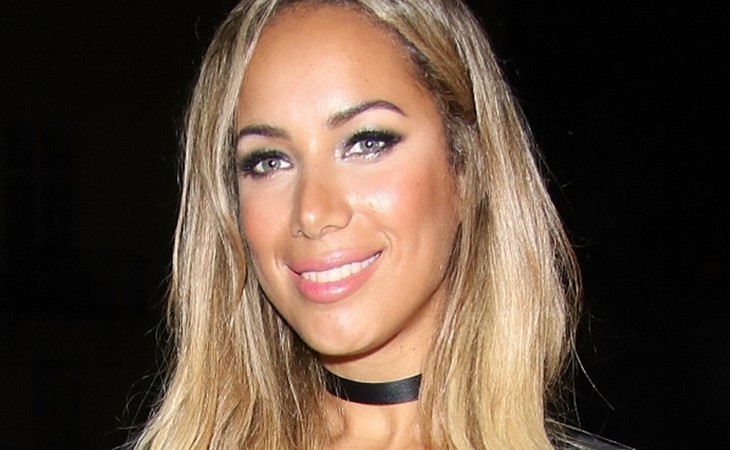 Duana Names: The Struggle is Real?