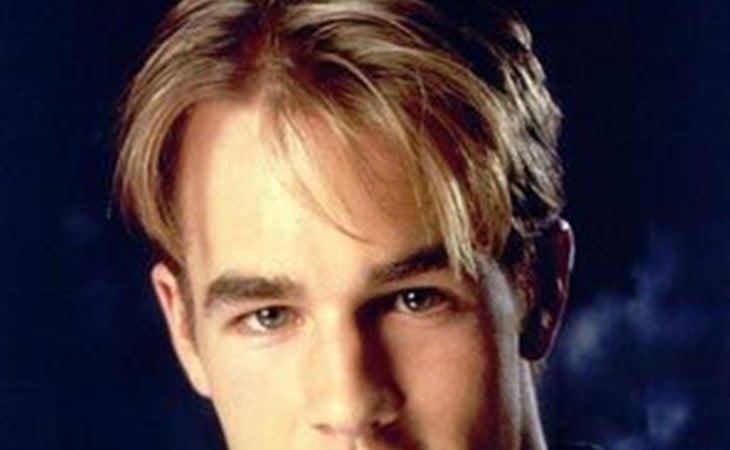 I have two daughters. My eldest is Piper - I love the name as soon as I heard it on Charmed back in the day. Thankfully, my husband liked it as well.

My second daughter was supposed to be named Ivy but someone stole the name 3 weeks before I had her, we're from a small town so I didn't want two 2 Ivy's in school together. We decided on the name Felicity. Which I think is funny because it's a name from another TV show I used to watch.

Here is my thing and you’re probably going to think I'm ridiculous. Even though our youngest just turned a year old… I'm still debating about having another kid just for the fact that I love the name Dawson for a boy. I'm almost scared people would think that I was crazy, naming kids after tv shows (even though, I was always a Pacey girl).

Isn't horrible that I'm debating the future of growing my family on names!!!

Do you think it's odd naming my kids after names I've seen on TV? Cordelia is also on my long list of girl names but my husband doesn't really like it, but I don't think any other girl names I like can be based on tv show...and part of me would think the last child wouldn't feel special if it didn't have TV background on his/her name.

Where do you think name nerds come from?

I’m not saying it’s the only reason to go into a career as a screenwriter but I am saying there are probably more name nerds in that profession than in many others. In my experience in writers’ rooms, it’s about 60% writers who don’t really care that much vs. 40% who really, really do (there’s a subsection here who have a weird overattachment to the name Becca). I’ve gotten into some serious scraps about naming characters, because it matters. People will use those names for seasons to come, and there are some I’m still very proud of, to be honest.

So I don’t think “stealing” names from TV shows is a bad thing; I think the writers of those shows would be flattered that you thought enough of their names to choose them. Writers like to think they’re brilliant, you understand.

But I don’t want you to kid yourself that your kids will know or care where their names came from. Like yes, sure they will say “Oh, my mom watched a show and that’s where she heard of my name” but they will never see those shows or be inspired by the characters in the same way. Which I think is fine – it didn’t affect the young Fallons of the 80s one way or another.

As for adding to your family so you can name a kid Dawson – I mean, come on. You know better than I do whether this is actually reasonable. Incredibly,  Piper and Felicity and Dawson kind of go together, and even though they were lauded on TV in the 90s they feel right for right now (though I feel like someone in programming at the WB should get a commission on your kids). So I mean, it’s not like you’re choosing to name the kid Corky Sherwood-Forrest or anything, it’s a real name.  Incredibly, this also holds true for Cordelia. It’s maybe a little more formal than Piper, but fits well with Felicity. You and the screenwriters of the late 90s are in total simpatico. If your husband can’t deal with Cordelia and you need another girl’s name of that era, may I direct you to Lorelai or Harmony or hey, Veronica?  Even if she didn’t hit the network until 2004? 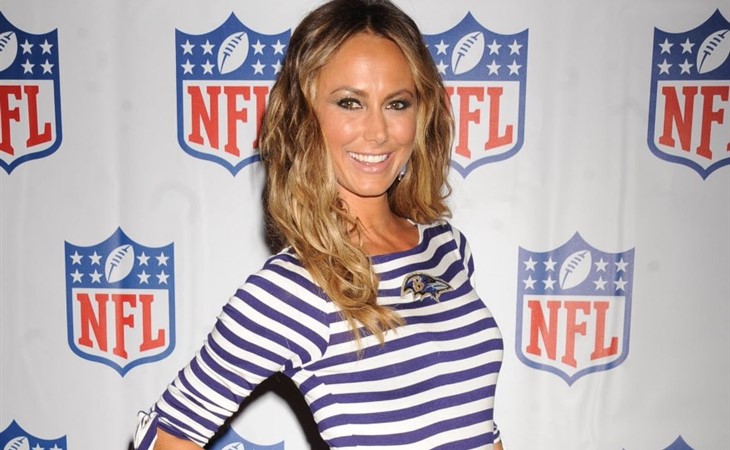 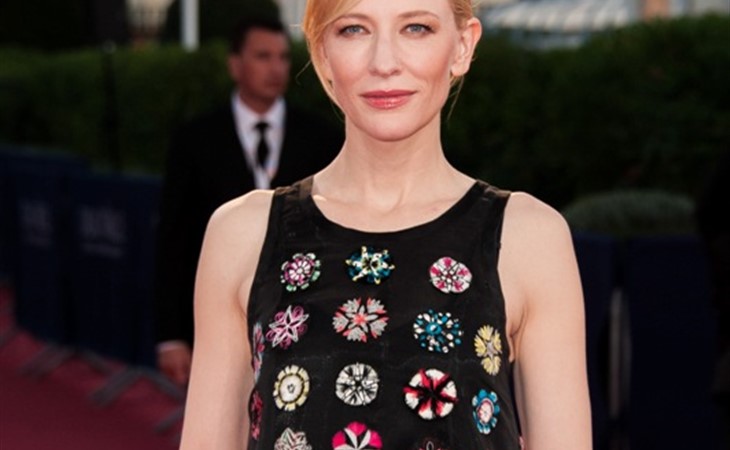