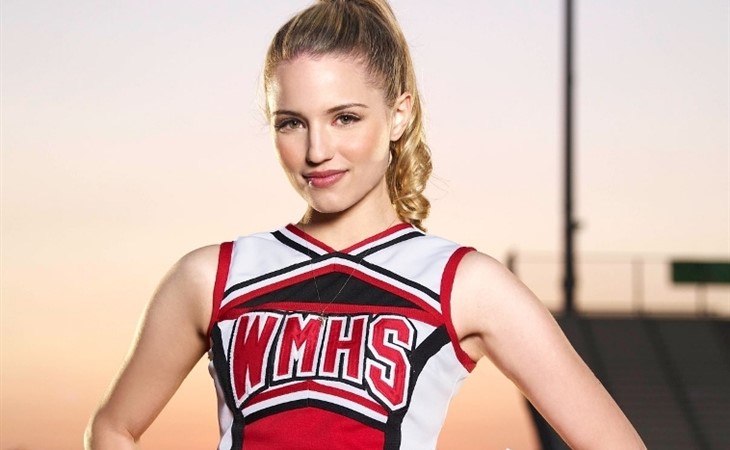 I just discovered your Name Nerd blog, and just in time too! I'm pregnant with our second child, due in November. We have a 15 month old son named Pearce. Our last name is Allen, which is super mainstream, so it's important to us to choose first names that are memorable. Our style is short and sweet (max 2 syllables). We also like 'real' names as opposed to some of the more recent cobbled together vowels and consonants that people are using (Declan? Jace? Not for us.)‎

If it's a girl, we have always loved the name Claire, but I feel we can branch out to something more unique. Lately I've been drawn to Quinn. ‎Is the gender swaying to girls on this name? Is it becoming too popular? I saw it written on a chalkboard easel at Ikea today... which is making me have doubts.

For a boy, Quinn comes to mind again, and I love it, but I wouldn't want people to always wonder about the gender, like when you get an email from "Pat" and you're not sure. ‎ Or what about Clark? Does Clark Allen just sound like two last names? I love Cole but it creates a tongue twister with Allen (say it three times fast together) so we have steered clear.
‎
Need some advice and open to other suggestions!‎
‎
PS. For various reasons, Ella/Ellie, Rhys, Reid, Todd, Luke, Greg, Ken, and names starting with "Br" are not options.

Well, first I must gently chastise you for implying that Declan is not a real name. I promise it’s super real and that the Irish contingent reading this is shaking their fists at you (and also at all the fake ‘en’ names that make it feel unreal). But before we go off on a tangent …

I like Quinn in the sense that it goes with Pearce, they’re both a bit lastname-y and yes, a bit lawfirmesque with your last name, but they go together so I’m not bothered. I will say the last one million Quinns I’ve met have been female – if you’re looking for the male equivalent I’ve heard of Quinton, and of course that other king of the playground, Finn (which is to say, use it if you love it, but know that there is many a Finn out and about). Less trendy and more delightful, however, is Flynn. Could you have a baby Flynn?

Clark, on the other hand, feels so dated to me, in a Matthew-Rhys-on-The-Americans kind of way, that maybe it’s ripe for renewal. It wouldn’t be my first choice, but if you love it, try it out. My objection would be that it tends to be a Grandfather name right now, but if we’re bringing back Arthur, which delights, me, then why not Clark?  Interestingly, a lot of the names you said were not options would never have crossed my mind, because they too are grownups from the 80s. Ken and Todd and Greg. Is there something I don’t know here or do you just really like an 80s name? If so, you might think about Neal or Adam or Rupert or Malcolm, which is not an 80s name but is on its way back to popularity yet could be a first or a last, like Pearce.

As for the girls – Claire is lovely, no matter how often it’s used, which isn’t nearly as often as someone says they like it. In fact, it’s kind of an 80s name itself, so closely associated with The Breakfast Club. Consider that you may miss it if you go with something else. If you won’t, however, there’s no end of other excellent names you can choose instead. A rundown:

I am compelled to suggest Naoise to you, knowing all the hellfire it’s going to bring down upon me. I am going to be further scorned when I inform you, as if you didn’t know, that it’s not pronounced how it looks. It’s “Neesha”. I know. And I’m sorry. Now that we’ve got that out of our systems, though, let’s look at some options that may appeal if that one didn’t – like the criminally underused Lena. Yes, still. I know, maybe you don’t like the name or a famous bearer. Lena and Pearce is great. I want to point you towards Alicia, despite it breaking all of your rules, but I can’t stomach that double starter thing. Alicia Allen. Well, maybe I can. I keep going back and forth but I know it might now work. I still love it.

Enid? It gets a lot of flack but in the face of Ella and Esme, why? Lilit? How about Sybil? Jane, because I’ll never not think it’s beautiful. Esther? Esther Allen is lovely, you know it is! And to round out our 80s theme, what about Yvonne? It’s French and timeless, but has never hit what you’d call a popularity streak. Maybe there’s something here to fit nicely with Pearce? 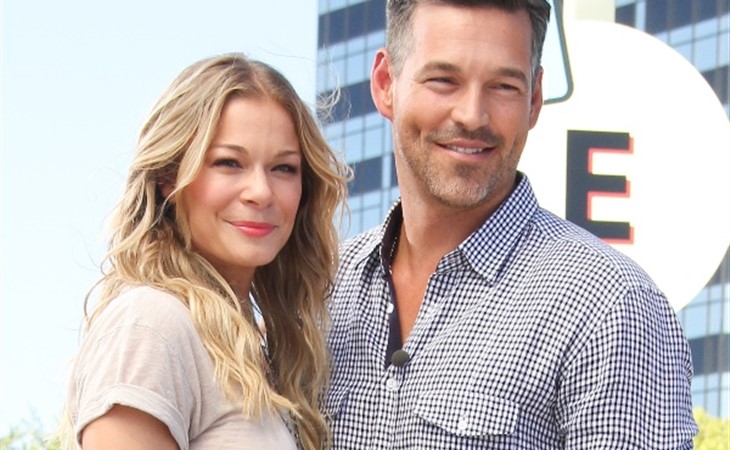 Sasha Answers: Attracted to my colleague who has a girlfriend 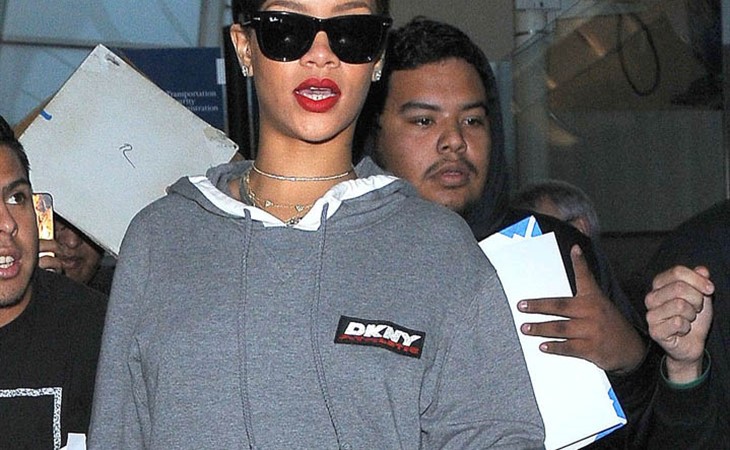