Duana Names: A ‘Choose Your Own’ Adventure

Hi Duana, I'm a trans woman in the process of transitioning. I'm trying to work out a name that starts with E or L (though not opposed to others!). I also have an interesting surname (Winter) that makes things difficult. I also want to shy away from more masculine names, and I like names that have a more feminine ring to them, such as names with the -ia sound. Have any ideas?

Wow – this is so exciting. Congratulations! Not only are you on the brink of a whole new life, you get to choose your own name to wear. That’s rare – but believe me, I get that it’s also challenging. Partly because, when you’re choosing a name as an adult you know other people by that name, and because we tend to have gut feelings about whether names embody the qualities in ourselves we like. Like if I were choosing a new name for myself as an adult, for example, I’d think “well, I want a name that means ‘says what she thinks and takes exactly zero bullsh*t’”, and to me that would be Greta or maybe Sybil or something – but then those aren’t necessarily the names I actually like, at least, not forever. It’s complicated.

But, feminine names with E or L I can definitely do. I immediately thought of Lydia. It’s bright and pretty and feminine and it works, for me, with your last name. Or there’s Lucia, along the same lines – it’s up to you whether you like the Loo-CHEE-a pronunciation or would be OK with people saying ‘Lu-SEE-ah’, but it’s lovely either way. I don’t know whether you’ll be introducing your new name to people who know that you’re transitioning or not, but I think a simple, familiar name is an asset here.

What about Lara or Larissa? Neither is in common usage these days but I think are effortlessly stylish. Or what about Leona? For some people, it’s fresh and young. For others, it’s still the secret-keeper of the recipe at Mystic Pizza. Is it your name?

Also, one of my all-time favourite L names is Liza, and it fits so well with your last name too. I might stay away from Lola and Lila though, as those are popular again for little girls and you might prefer something that’s more of your generation. If you want something longer and more romantic, I am also recently enamored with Lucretia.

E names, are, of course, more popular right now, but you still have lots of options.  The first thing that came to mind was a name I’ve always loved, Eleni. It’s unusual and pretty, and feels utterly feminine. But if it doesn’t work for you, how about Eloise? The two-vowel sound is in the middle, not at the end, but still sounds pretty and feminine? Eloise Winter? Along similar lines is Elodie – which is so, so much prettier than Melody, the more ‘common’ name. Does it do anything for you?

Eliana is a bit too many vowels, maybe, but Elia is so pretty. Elisha, pronounced with the short ‘I’, so it doesn’t really rhyme with Alicia, is another favourite (but it is male in the Old Testament).

Then there’s a few names that aren’t L or E that suggest themselves anyway – I immediately thought of Valeria. Yeah, OK, it’s a little on the flowery side, but it seems to have E and L sounds prominently in it and it’s so unusual. If you think I’m a little nuts in that regard, what about Melina? I am markedly not suggesting Laila because I don’t think you need people singing Eric Clapton at you, but what about Delia? Clara? Celia, which has the E and the L sounds again (and from there, it’s a short step to Julia)? 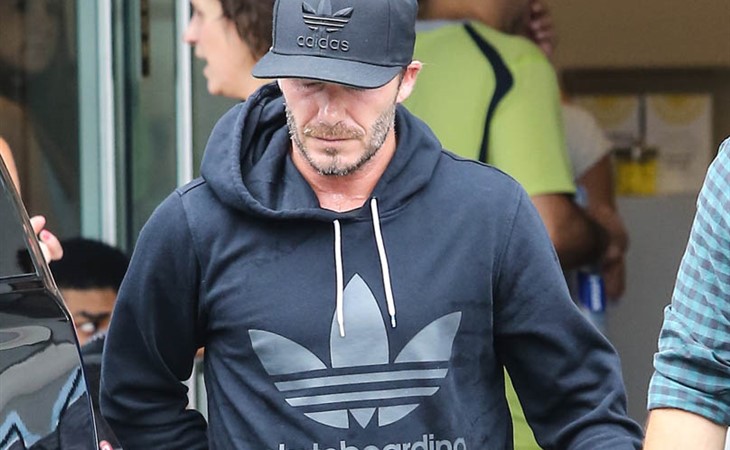