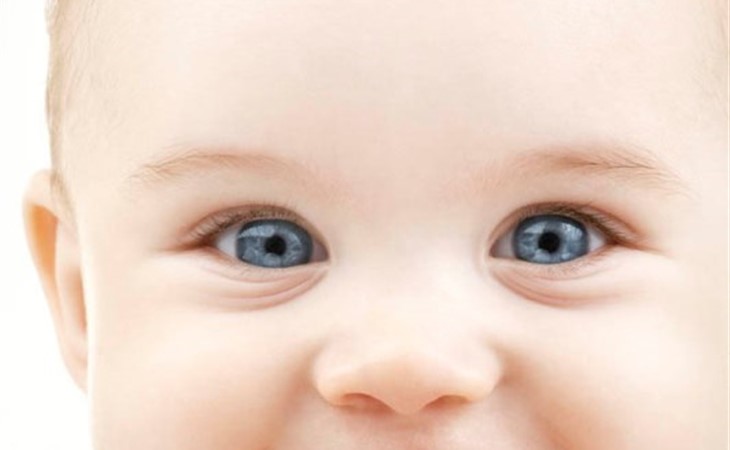 Well, we have a tri-cultural doozy on our hands. My husband and I are both originally from the Balkans, I grew up in Canada, he in Sweden. And Sweden is where we live now. We have a son already, and are expecting a baby girl in July. We really struggled with my son's name, it was important to us that the name was at the very least pronounceable in all three of our 'cultures' and we didn't want to settle for very traditional names, got a lot of unsolicited recommendations for Phillip, Alexander etc. We landed on Viggo Sebastian for our son, and are super happy with the name. We get a fair number of 'huhs' in both Canada and Balkans but at least the ones close to us got quite used to it.

I find myself second time around gravitating again a lot towards Nordic names. I don't know whether it seems to be trendy now, or since we live here. But I'm considering names I would have never considered had I lived in Canada: Saga, Freja (Freya in English) being one of them. I'm almost doubting myself, have I been brainwashed by my environment? If we go back to Canada one day, will I kick myself for these names? My husband also brings up, is it strange to give such Nordic names considering we're not really Nordic ourselves?

Others I have on the roster: Iris, Ines. A bit worried about Ines, due to English pronunciation.

Any help for these culturally confused parents would be a great help!

I think it might be that there isn’t any. Stay with me here. I don’t want to blow past your self-confessed struggle with naming your son, but you had the same problem, in terms of a ‘tri-cultural doozy’ (makes me think of the Triwizard cup, and the fact that there’s less than a week until the book release of Harry Potter And The Cursed Child, and that I cannot contain my excitement), and you did really well. The “fair amount of ‘huhs’” you’ve received seem to me to be a mark of pride, like you chose a name that not everyone knows and has to get to know. I am not trying to force my worldview onto you, but here we are…I think you’re doing well.

That means I don’t think you’re doing anything wrong, gravitating toward Nordic names. Yes, they’re in your environment, but they’re also trendy, and looking at ‘Saga’, which I haven’t heard used before, I realize it’s going to be a huge trend any minute now. Hey all you people trying to find an alt for “Arya” - check it out. The Nordic names are in the consciousness, and Freya or Viggo, or Iver or Dagny or Lovisa or Greta, to name a few of my favourites, are already going to be well-received here in North America, if and when you come here.

But you also seem to wonder if you’re entitled to these names, and that’s even more interesting to me. We often talk about people who choose ‘English’ names when they come from other places, feeling that their traditional given names may be too difficult, understanding or pronunciation-wise. Given that, I don’t know why it would be any different to think that a name that fits in Sweden is going to be a problem here, or seem like you don’t belong to it—especially since we get more global every day.

Still don’t believe me? The top 10 girls’ names list in Sweden includes names that aren’t top in North America, like Agnes, Maja, and Linnea – but it also boasts Olivia, Alice, Lilly Julia and, the piece(s) de resistance, Ebba and Elsa. Yes, Ebba is a traditional name…but it sounds just like the still chart-topping Emma. And Elsa is, you know, more than a little familiar to anyone with a young girl these days.

You’re going to do really well. You have great taste and an unusual amount of great names to play with, given the pool you have to draw from. But I’d be writing you the same endorsement if you lived in suburban Chicago or Halifax. Some of my own favourites include Viveka, Tyra, Vega…actually, I could go on—but I do like your choices too. Ines is always a little tricky to approach in the beginning, but I don’t think it’s going to have a lasting effect on your daughter that makes it unwearable.

You’re already working with great options. You’re entirely likely to make another great choice, so trust yourself to do it! 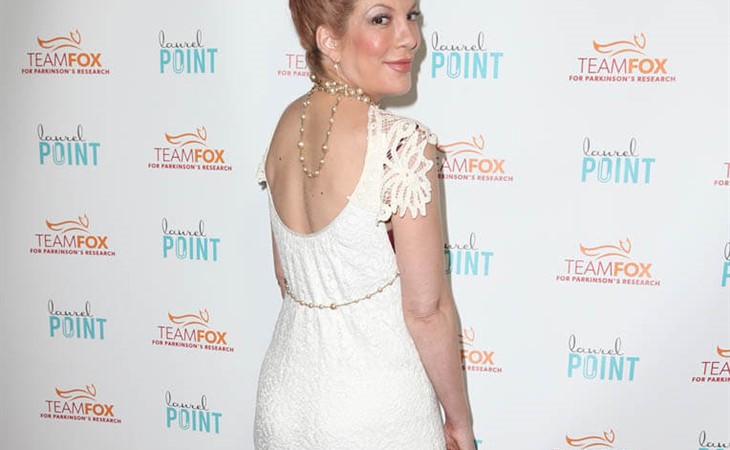